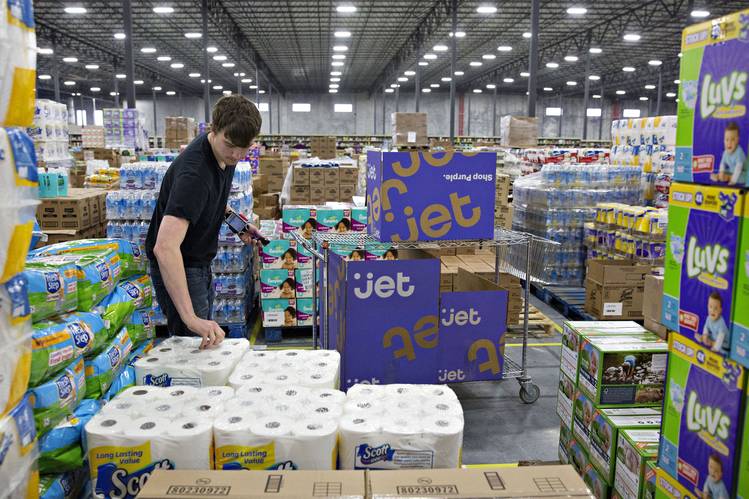 Lost in the wake of Walmart’s blowout quarter (e-commerce sales up 74% and same store sales climbed nearly 10%) is the news that they are officially shutting down Jet.com. The news itself is not shocking: they have been telegraphing this for well over a year with executive realignments, staffing reductions and the relatively recent closure of Jet Black.

Still, it creates the opportunity to reflect on a $3.3 billion deal that was consummated less than 4 years ago and what it means for Walmart in the future.

From a dollars and sense perspective, this could be viewed as a costly misstep. Jet.com was not making any profit at the time of the acquisition and likely continued to bleed profitability during Walmart’s ownership. Like other more premium acquisitions the company has made (Bonobos, ModCloth, etc.), Walmart hasn’t really proven they can effectively court a more premium consumer. No exception here.

At the time of the acquisition, I commented that this may be “one of the most expensive acquisitions of talent ever”.  Viewed from a different lens, and considering Walmart’s continued omni-channel success, this may have been exactly the right move at the right time. Jet.com, and the talent (and technology) that came along with it has been one of the contributing factors to Walmart’s emergence as a serious competitor to Amazon in the e-commerce space and the leader in omnichannel retail.

Consider what Walmart CEO Doug McMillon said at the time of the Jet.com acquisition:

“We’re looking for ways to lower prices, broaden our assortment and offer the simplest, easiest shopping experience because that’s what our customers want,” said Doug McMillon, president and CEO of Walmart. “We believe the acquisition of Jet accelerates our progress across these priorities. Walmart.com will grow faster, the seamless shopping experience we’re pursuing will happen quicker, and we’ll enable the Jet brand to be even more successful in a shorter period of time. Our customers will win. It’s another jolt of entrepreneurial spirit being injected into Walmart.”

From this viewpoint, Doug McMillon looks prescient. While the Jet.com platform was allowed to languish and eventually fade away, Walmart.com is thriving. The fact that Walmart built this infrastructure ahead of the pandemic has allowed them to be a clear leader in servicing the consumer today.

In my initial take on Forbes.com, I believed that “the synergies between Walmart’s merchandising, sourcing and financial muscle combined with Jet’s innovation could help further re-define e-commerce over the next decade”. Walmart has been able to make the right moves to be competitive today. While it is certain that all of this cannot be attributed solely to the acquisition, the end results are convincing enough.