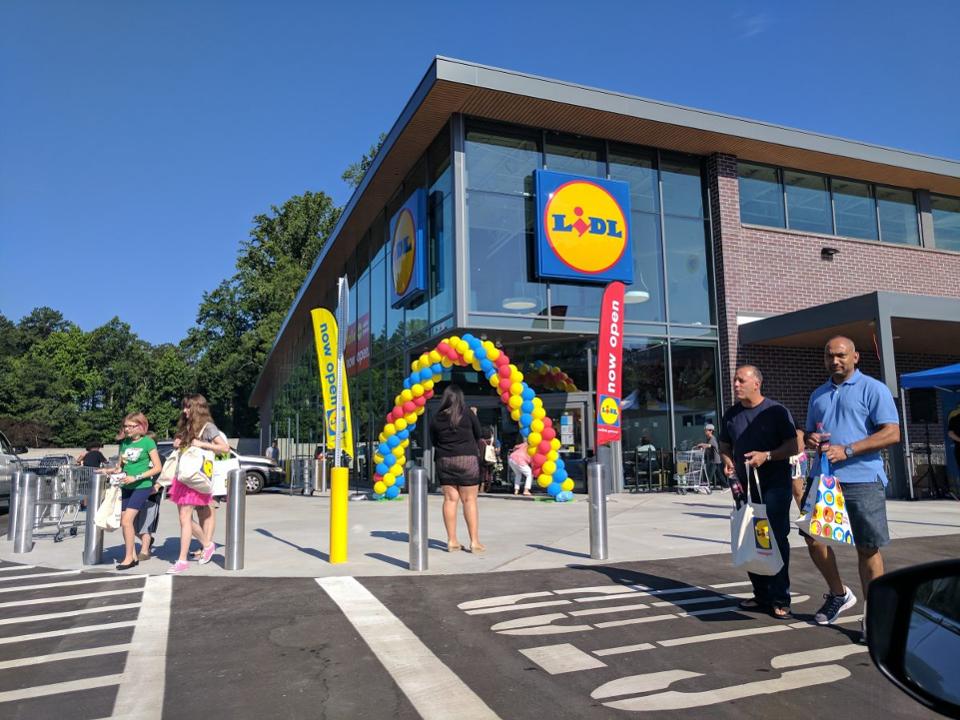 As Mike Tyson famously said, “Everyone has a plan until they get punched in the mouth”.  I’m reminded of this quote as news leaks out about Lidl’s slowing growth plans as well as the potential for them to open smaller boxes than originally planned. 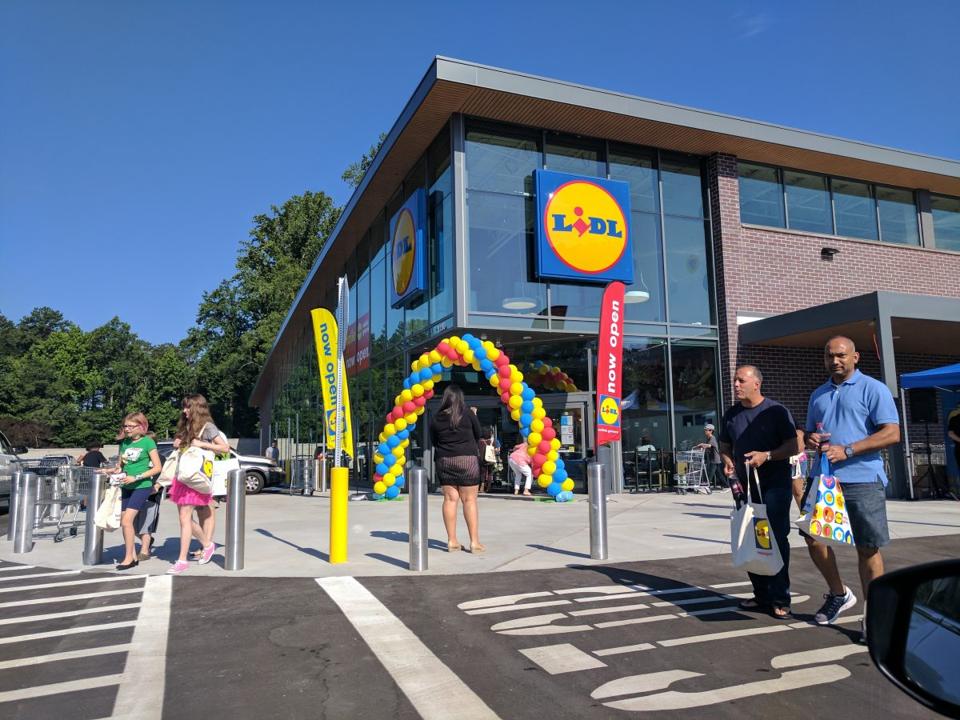 In late September, I wrote an article on a global management change, apparently spurred on by weak performance in the current U.S. stores. Now, there is a clear slowing down of their growth.  Lidl has reportedly slowed down construction in many sites planned or backed out entirely of many other deals.

Neither of these announcements come as a surprise. As Lidl, and many other foreign entrants to the U.S. has found, success in this market is easier planned than executed.  In the case of Lidl, after visiting their stores, I argued that they overthought the US market:

Perhaps most critically, after an initial burst of interest, traffic has reportedly slowed down.  It doesn’t matter what the critics say-in the end, customers are the only votes that count.

All of these issues are addressable but do require a re-tooling. The push for growth can lead to poor real estate decisions and a bad location can’t be fixed. Downsizing the store box and being more measured in future locations may slow down short term sales projections but position the company better in the long run. Remarkably, Lidl has opened 47 stores this year, an impressive achievement and has created some very impressive products with fantastic prices.

In the meantime, rival Aldi opened a remarkable 150 stores and remodeled/extended another 400. So, competitors can’t take any relief in Lidl’s (perhaps small) stumble!