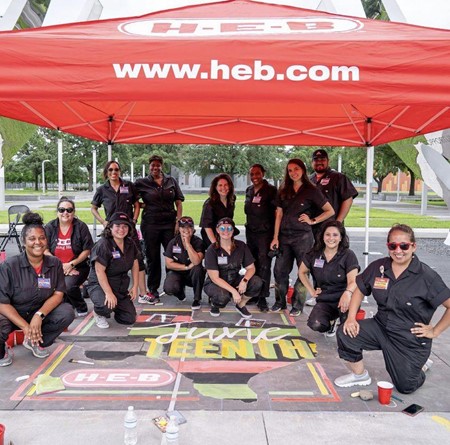 Juneteenth is recognized as marking the end of slavery in the United States – when the news of the Civil War’s end finally enacted the Emancipation Proclamation in Galveston, TX on June 19, 1865 (despite being issued on Jan. 1, 1863). The holiday was first celebrated in Texas a year later and has become an annual tradition marked by parades and celebrations in several states.  However, it was not until a groundswell of cries for racial justice following the tragic deaths of George Floyd, Breonna Taylor, Ahmaud Arbery, and other Black Americans in the summer of 2020 that companies began to acknowledge it.  While the holiday has only just received federal recognition, retailers have certainly taken note and are embracing Juneteenth with new policies, programs and communications.

A first step many retail companies, such as Best Buy, Target, and JC Penney, have taken is recognizing Juneteenth as a company holiday, allowing corporate employees to have a paid day off. Notably, Nike announced its Nike and Converse retail stores would also be closed in observance of Juneteenth to provide educational opportunities for corporate and store-based employees. Several retailers, including Starbucks, began offering time and a half pay for hourly employees working on Juneteenth. T-Mobile was one of the retailers to add Juneteenth as a paid holiday off for the first time in 2021. The CEO, Mike Sievert stated that this decision was the “result of the great feedback from [his] employees about what T-Mobile can do to effect positive change inside and outside our walls.”  It’s estimated that nearly 500 companies observed Juneteenth this year, as calls for greater racial diversity, equity and employee care continue to convince companies to take action. 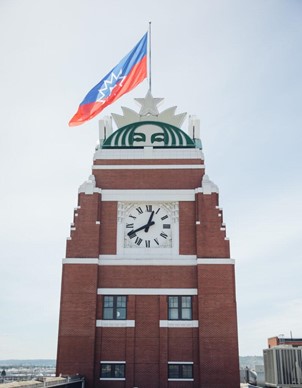 With increasing pressure from employees and customers, it is likely that more companies will provide their employees with paid time off on Juneteenth or time and a half pay. This is a step in the right direction, but consumers are still skeptical of large corporations pretending to care. To truly show their support, companies must continue making structural changes and creating more equitable and inclusive business structures.

Corporate recognition for Juneteenth has largely occurred in tandem with companies breaking their silence on social issues by speaking out against police brutality, supporting local communities, and showing broad support for the Black Lives Matter Movement.  To learn more about how companies are navigating or even leading on this call to action, read more in our related blog post, ACTION REQUIRED.

Rachel Stern is a Senior at Rollins College studying Social Entrepreneurship and Communications and is passionate about understanding how business can be used as a force for positive social change and environmental action.