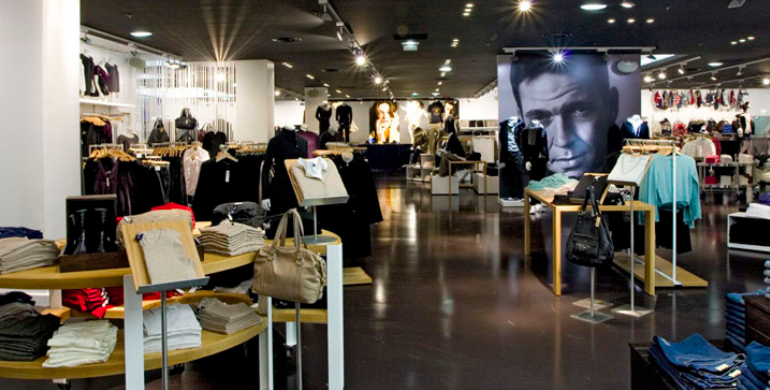 Gap Has One Last Shot

Gap. Inc will shortly split in two and the cash cow that is Old Navy will leave 50% of the company to fend for itself, including the original namesake Gap brand.

Gap’s trajectory for the last fifteen years has been difficult to watch (and to be a part of, from 2006-2009). In 2004 there were 1,493 Gap full price and factory stores in North America. At the end of 2018, the brand operated only 798. Last Thursday, the company announced the intent to close another 230 – although how many closures will be in North America was not specified.

Consumers left Gap for value and fast fashion players that offered similar styles at a lower price or delivered edgier looks. Did Old Navy cannibalize Gap? Yes, but simply saying that doesn’t dig deeply enough into what happened. Old Navy was predicated on the precepts of Fashion, Fun, Family & Value when it was only $1 billion in sales – and it still is now as it cranks out $8 billion a year. At its height Gap focused on fashion first, and then added a sprinkle of fun and family, represented most clearly by crazy-stripe sweaters and scarves. 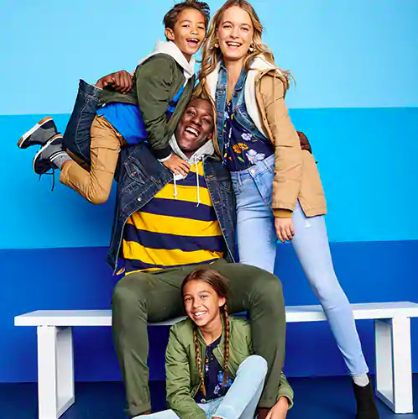 Staying hot with fashion is never easy. Gap wasn’t able to do it. Walking the brand’s stores in December revealed its lack of cool and relevance. At a time when logos made a comeback, Gap logo tees and hoodies, once multi-million dollar franchises, were slow movers and subject to markdowns and promotions.

So where can the brand go to survive.. and thrive?

With a leaner fleet and a stated target of generating 40% of its revenue from online sales, the brand can reinvent itself by focusing on transparency and sustainability.

First, Millennials and Gen Z crave brands that have a “social conscience.” Over-consumption and fake beauty are less desirable than in the past, evidenced by the struggles of H&M and Victoria’s Secret. The entry of inclusive product ranges – both in size, and to a smaller degree, gender neutrality – reveal a mindset that has evolved from what Boomers and Gen X were attracted to.  Everlane, a brand based on an assortment of classical basics and an embrace of “radical transparency,” reveals a path Gap could take.

Gap has the history to make this an authentic positioning. Gap was one of the first retailers to tackle the supply chain challenges of worker’s rights. The company also embraced sustainability early.

Still the home of 600 stores, watched by a board that just took decisive action, and with a yearly influx of zeitgeist-aware graduates to its management trainee program, Gap could swamp Everlane with a swift move.

But the move will take money and chutzpah.  Transforming a supply chain, rebuilding messaging, re-doing stores isn’t easy, but it is mandatory.