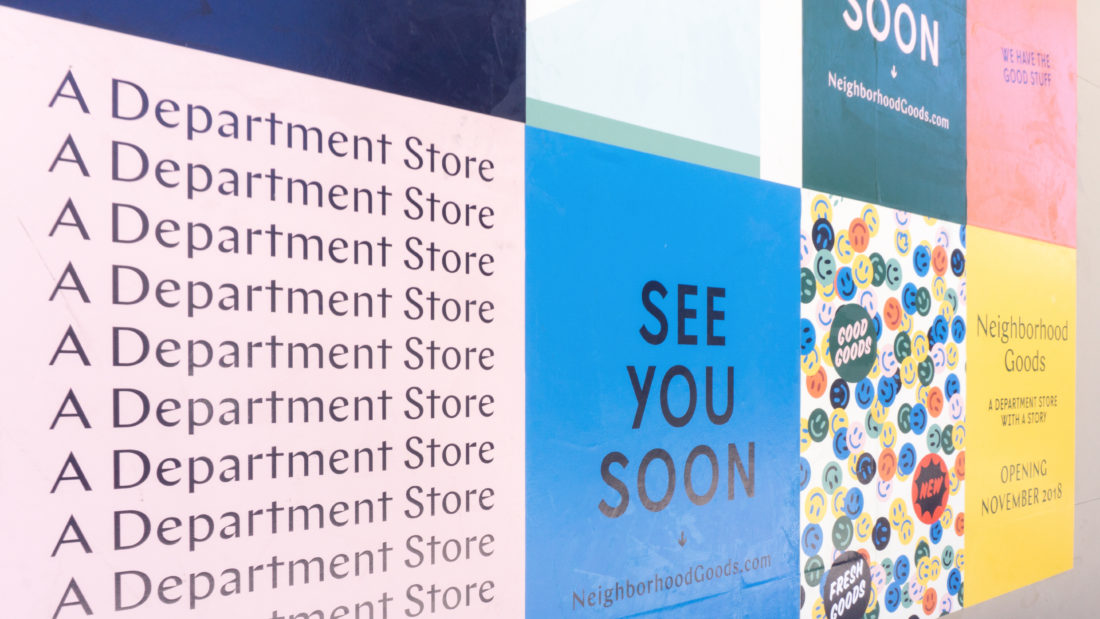 BrandBox and Neighborhood Goods – Is Everything Old New Again? 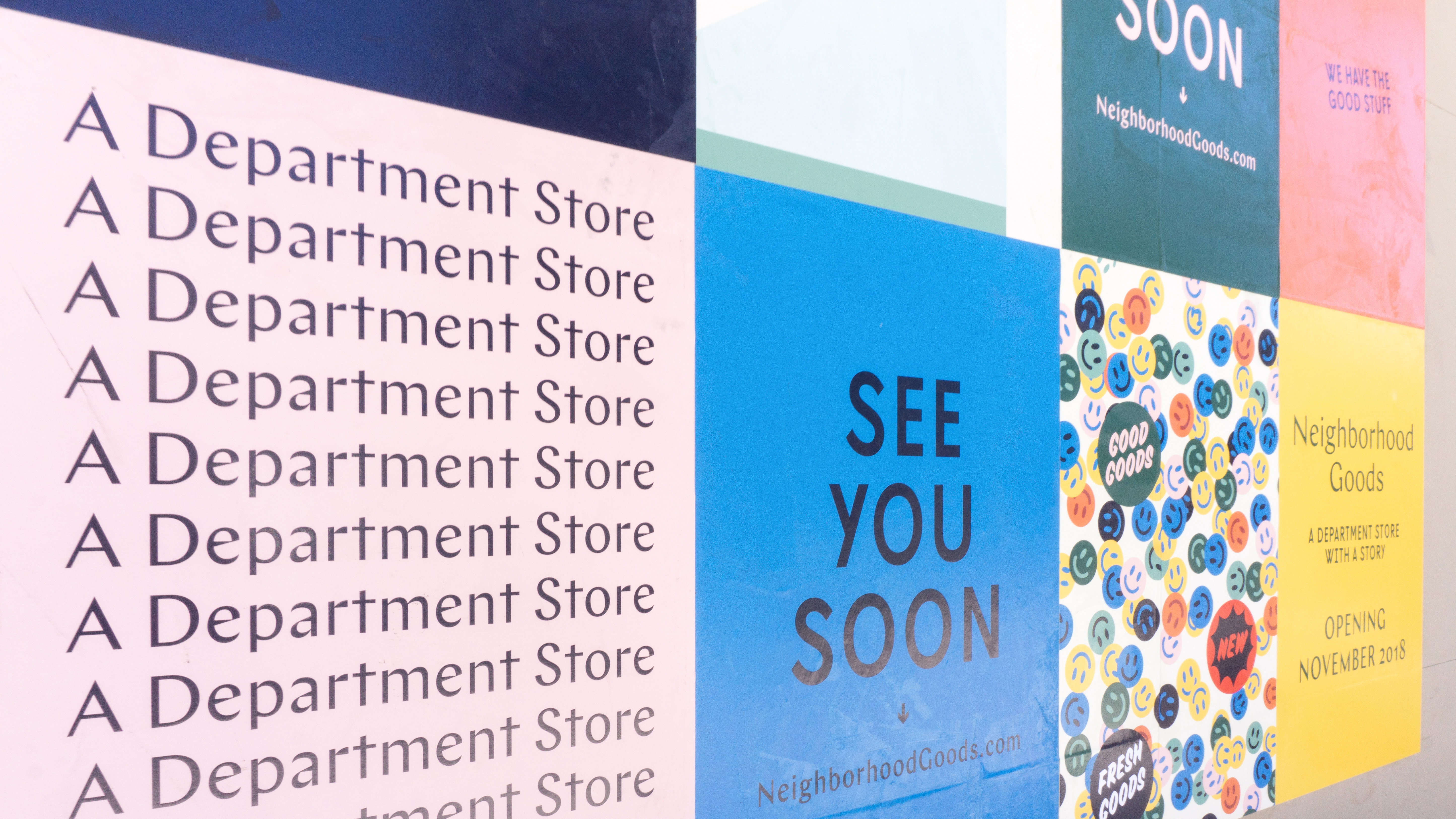 Neighborhood Goods – a re-invented department store concept – will open shortly in Plano, Texas.  The 14,000 square foot location will showcase a rotating portfolio of previously digital-only consumer brands, dining options and a community space. The concept describes itself as a department store with a story.  Alongside this news, property owner and manager Macerich announced a new concept opening at Tyson’s Corner – BrandBox.  BrandBox is a dedicated space in the A-level mall featuring a similar portfolio of emerging digitally native brands in their own mini-storefronts, built-out and operated by Macerich.  Short-term leases are provided to encourage a rotating selection of new brands.

Both are experiments in creating physical shopping spaces that entice the consumer to visit, making a set of promises to the shopper, brand, and property manager.

To the property manager:

These aren’t the first attempts to deliver these promises.  A few other examples include: B8ta, the Kickstarter of the physical world (or a new Brookstone.);    IRL, a 2017 experiment orchestrated by the Lion’esque Group & GGP at Chicago’s Water Tower Place;  The Edit at Roosevelt Fields, a B8ta focused on more than consumer electronics;  and Macerich’s existing BrandExp, a short-term service available in many of their locations that you could describe as a physical Shopify.

Do these concepts work?

The rules that apply to all retailers apply here as well.  To succeed, these locations must deliver:

In other words, these locations require the same skills that retailers must implement effectively everywhere.  Whether or not property managers can develop these skills will determine their success in the future.