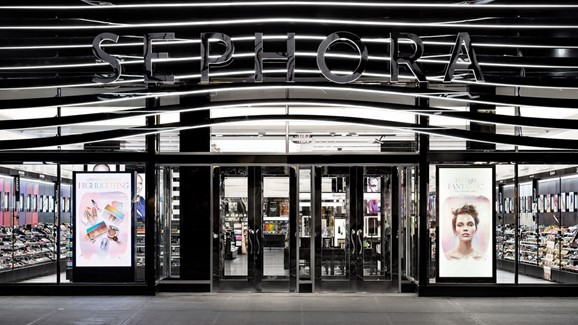 Since Black History Month was first recognized in 1970, it has gradually become the norm for retailers and brands to release campaigns in February championing Black leaders, brand ambassadors, and customers alike that coincide with Black History Month.  As the celebration has taken on increased significance in the wake of the racial justice protests last summer, so too have retailer efforts to honor Black Americans – not only by creating campaigns, making statements, and donations – but taking action.  In recent days, companies such as Ulta, Sephora, Walmart and Kroger have all launched new initiatives or announced updates on existing pledges centered on increasing diversity and improving racial equity for employees, suppliers, communities, and customers. 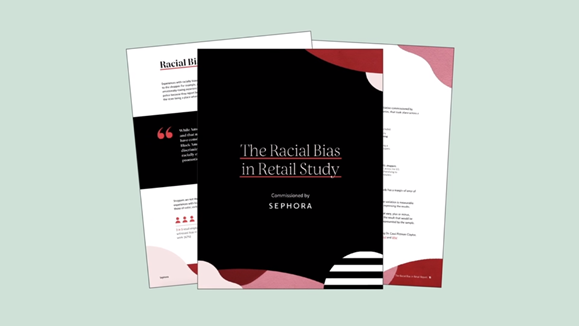 Earlier this month, Ulta Beauty announced a four-pronged plan for advancing diversity and inclusion in the beauty industry. The retailer plans to increase representation of Black entrepreneurs by doubling the assortment of Black-owned brands on its shelves by the end of 2021. Ulta debuted the MUSE: Magnify, Uplift, Support, Empower campaign as a platform to amplify and celebrate Black voices in the beauty industry. Recruiting efforts and employee performance reviews will be evaluated against the core values of diversity and inclusion. To create more welcoming and equitable experiences for its guests, Ulta will introduce quarterly inclusivity and unconscious bias trainings for its store employees. In 2021 alone, the retailer will pledge more than $25 million to these initiatives, including allocating $20 million to multi-cultural media platforms and $4 million in direct marketing support for Black-owned brands. These commitments mirror similar initiatives announced last month by Ulta’s major competitor Sephora, who commissioned its own Racial Bias in Retail report and has joined the ranks of retailers who have taken the 15 Percent Pledge to dedicate 15 percent of shelf space to Black-owned companies.

Walmart and Kroger Follow-through on Pledges Made in the Summer

Beyond the beauty industry, some of the nation’s largest retailers are following through on commitments made to developing more equitable and inclusive communities. In June 2020, Walmart and the Walmart Foundation pledged to award $100 million in grants over the next five years through Walmart.com’s Center for Racial Equity. On the first day of Black History Month, the nation’s largest retailer announced the distribution of its first-round grants to 16 non-profit organizations focused on racial equity initiatives. On the same day, Kroger and the Kroger Co. Foundation also announced $3 million in grants for the first four recipients of its Racial Equity Fund Build It Together grant. 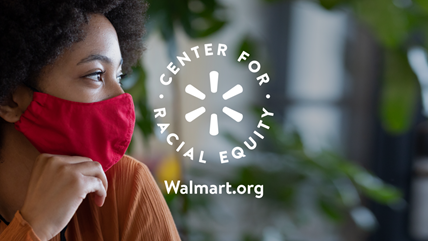 These initiatives reflect a shift in retailers’ approaches to addressing Black History Month compared to previous years. In place of social media posts quoting and honoring Black leaders of generations past, companies are publishing diversity reports about current Black representation within their workforce and laying out actionable forward-looking plans for addressing social injustice and implicit bias.

In the aftermath of George Floyd’s death and at the height of Black Lives Matters protests in 2020, companies faced increased pressure to disclose how they would address racial inequity and diversity within their company and their communities. Those who released statements but have not followed through with measurable progress risk being accused of capitalizing on tragedy and “diversity washing”. This term is similar to the term “greenwashing,” which was used to criticize companies who touted eco-friendly messaging but were not in fact making meaningful efforts to increase sustainability.

After a year marred by the tragic and highly publicized murders of Black Americans including George Floyd, Ahmaud Arbery and Breonna Taylor, consumers are more empowered than ever to speak with their voices and their wallets and to hold companies accountable for their statements regarding social inequity and systemic racism. This year in recognition of Black History Month, retailers are not only honoring the past but also looking to the future with pledges to advance diversity and equity within the workplace, within the store, and within the communities they serve.

Amanda manages McMillanDoolittle’s food retail practice and supports strategic planning, retail concept development, consumer research, and real estate analysis for a wide range of global retail clients. Since joining the team in 2017, Amanda has worked with brands across the Grocery, Restaurant, Apparel, Consumer Electronics, Automotive, and Real Estate sectors. She has been featured as a subject matter expert on TD Ameritrade, CBS News, and Chicago’s WGN Radio, and has been quoted in publications including The Chicago Tribune, Crain’s, Progressive Grocer, Drug Store News, and Convenience Store News.