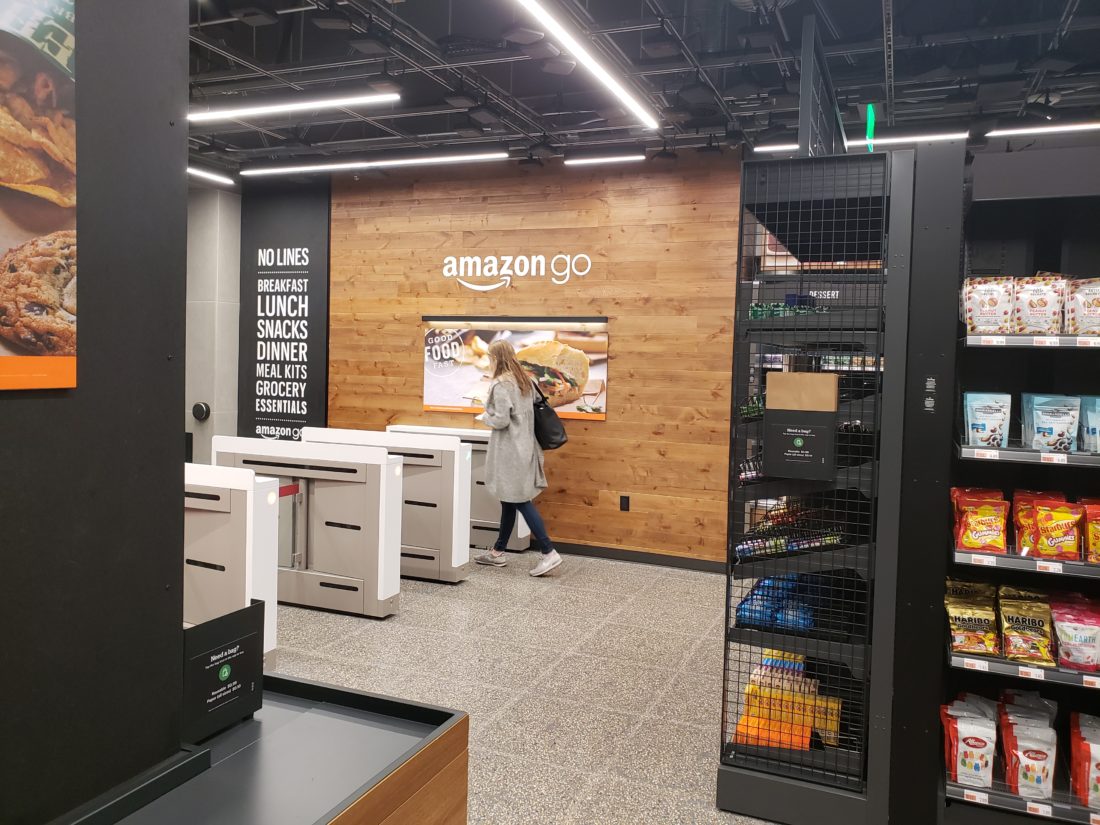 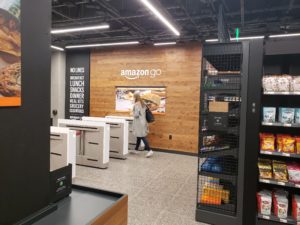 Amazon Go is now up to six stores in three cities: their home market in Seattle, two in Chicago and the latest to open in downtown San Francisco. Two more are planned for Chicago, as well as another in San Francisco.  As a nomadic business traveler, I’ve had the chance to make multiple stops in four of these locations totaling 10 trips to date. Besides the data telling me that I buy way too many Diet Cokes and cookies, what have I learned to date? 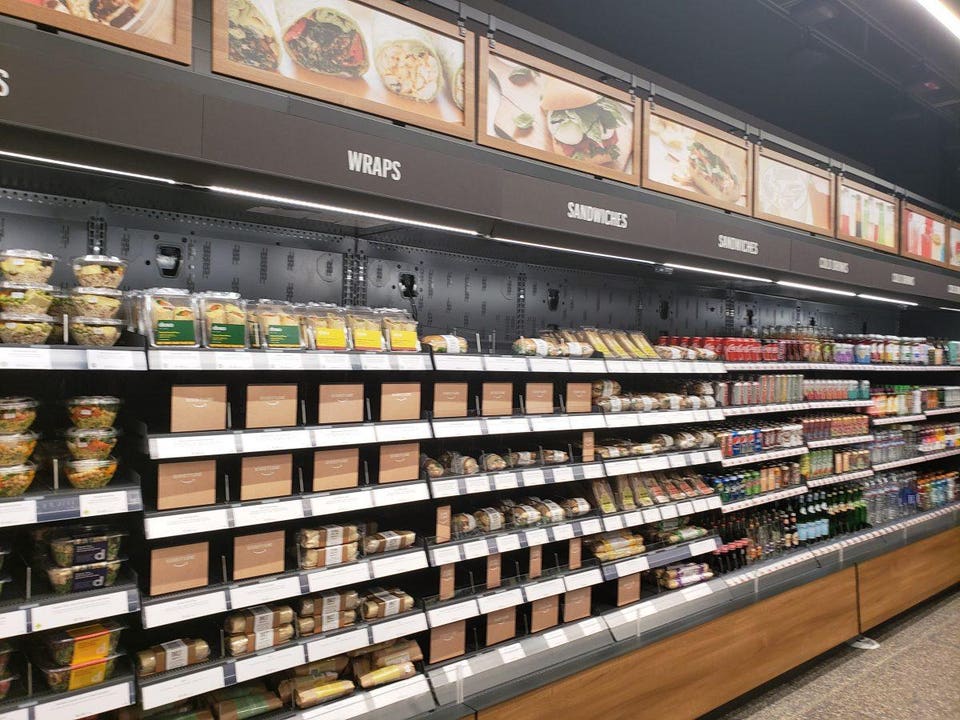 I am a believer in Amazon Go as a potential retail game changer. The more I shop, the more I enjoy the frictionless experience.