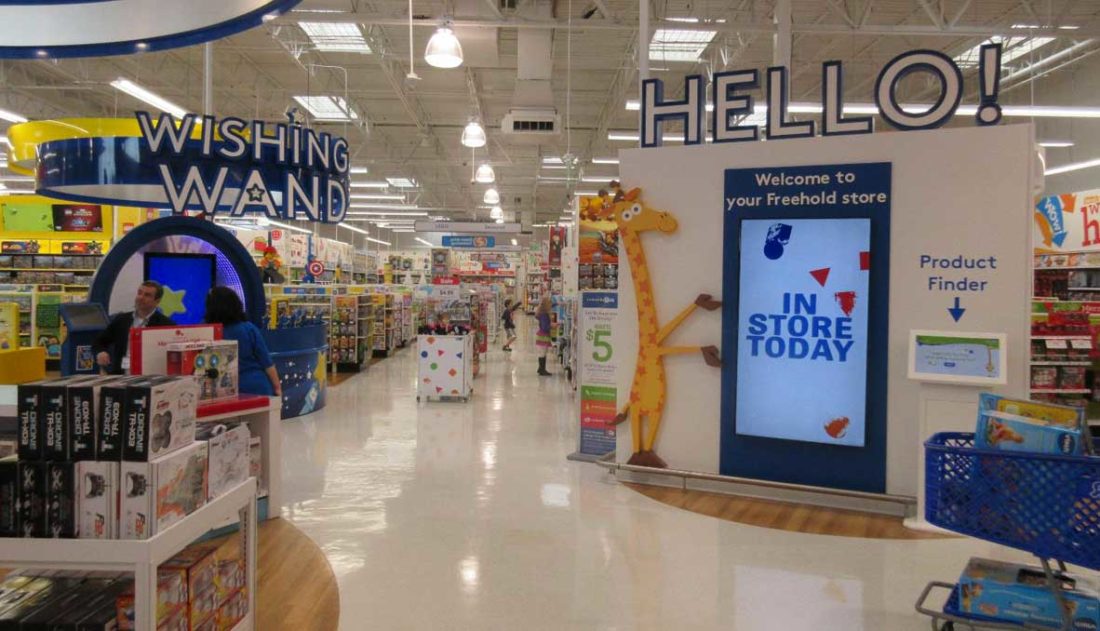 Will 2016 Be A Transformative Year For Retail?

While the dust hasn’t yet settled for 2015 retail sales, it seems clear that a significant consumer transformation is taking place. On-line sales, which still amount to less than 10% of total retail sales, show no signs of slowing. And, category by category, the impact of the shift toward on-line sales is being felt in a significant way at physical retail stores. Traffic was down and even retailers who were reasonably well positioned on-line did not seem able to fully make up for lost brick and mortar sales. Black Friday, as one example, which was once a watershed event to kick off the Holiday season is quickly losing steam as consumers opt for the easier option of shopping on-line. The NRF reported that, for the first time, more shoppers went on-line than showed up in stores during the critical Black Friday weekend. Undoubtedly that trend will continue and retailers must act with urgency to respond as they are still not getting their fair share of overall sales.

I believe there are three main reasons for this:

In the world of retail food, which is my beat, I expect to see a progression of the major trends that have driven the industry the past several years:

What is clear is that this is shaping up to be a transformative year for retailers. I think there will be continued separation between the winners and losers as those who plan properly for the future stand the best chance to survive and thrive in a tough market.