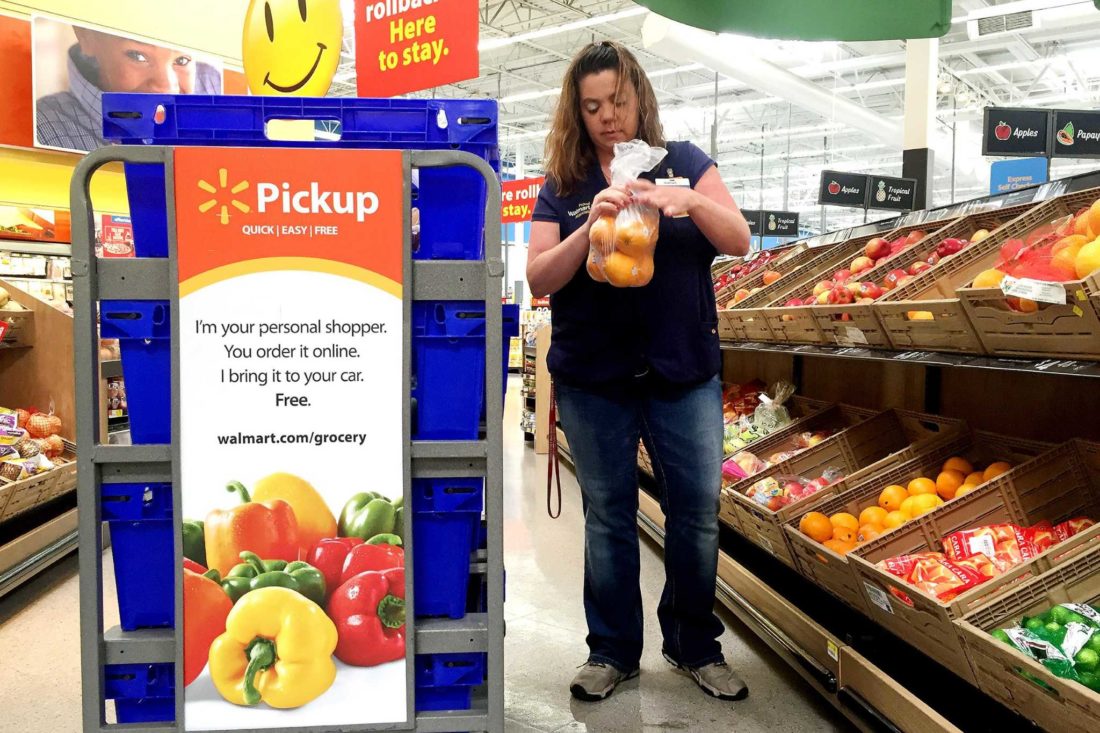 Walmart Crushes The Quarter With A Blueprint For Retail Success 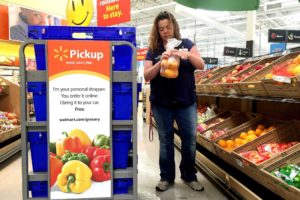 Elvis Costello’s lyrics “Don’t bury me ‘cause I’m not dead yet” seem to be a fitting way to  characterize a busy week of retail earnings on Wall Street. While there were disappointments (watch out, JCPenney), the strong showings of stalwart brick-and-mortar retailers like Home Depot and Walmart suggest that a strong U.S. economy will lift all boats, not just Amazon.

Stunningly, Walmart had its strongest growth in more than a decade for comparable store sales, thanks to strong growth in its grocery and apparel departments, both areas in which Walmart has been increasingly aggressive. Same-store sales in the U.S.: an increase of 4.5% vs. an expected increase of 2.4%, which led to $128 billion in quarterly revenues.

What’s most impressive is that Walmart seems to be firing on all cylinders, driving a rare combination of online and offline growth that is a blueprint for sustained future retail growth.

Of course, few companies have the resources to simultaneously make these investments. But it does suggest a road map for successfully competing in the future.