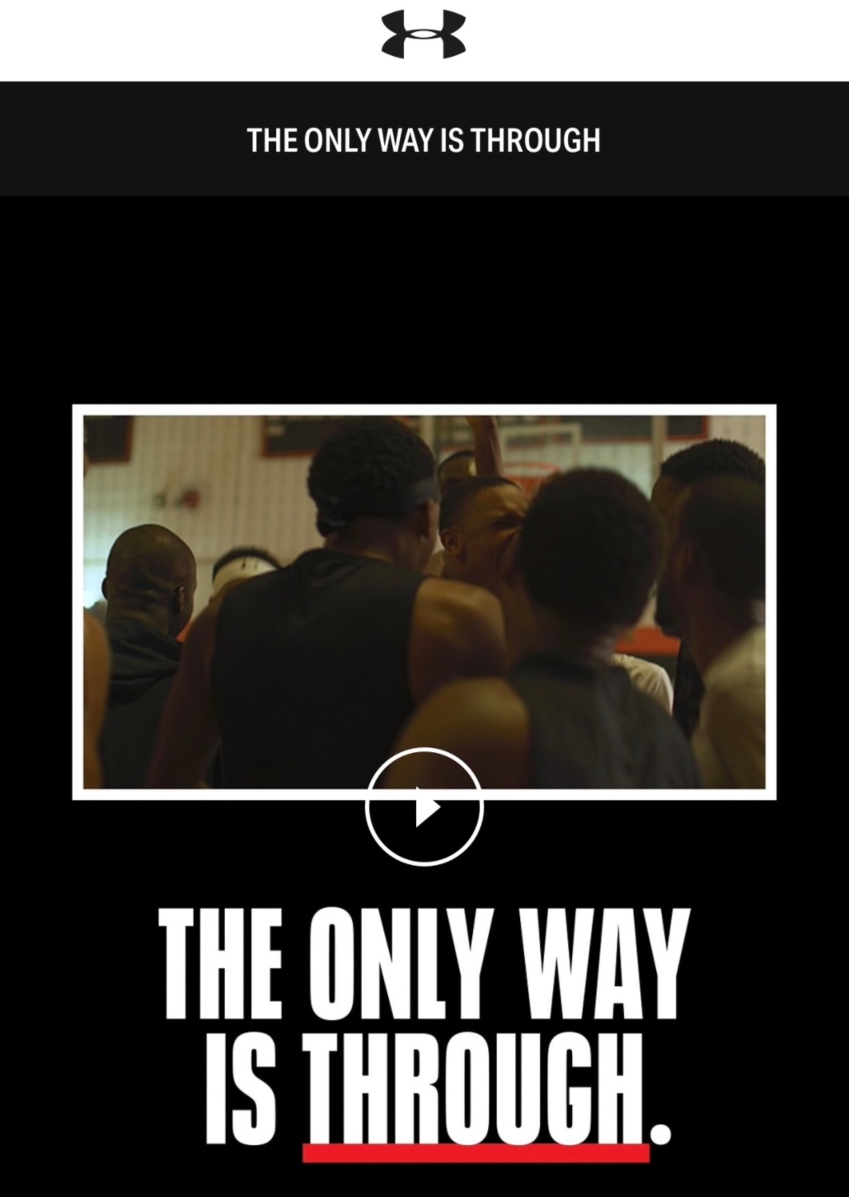 Under Armour: Is The Only Way Through?

As Under Armour founder and chairmen Kevin Plank unveiled a new brand message – “The Only Way is Through” – SEC filings revealed that in the last quarter a hedge fund made a significant bet on Under Armour’s future performance. Lone Pine Capital LLC purchased a nearly 7% stake in the company.

The only way through can mean many things – as can an investment of this size. Is it a vote of confidence in the current management and strategy or a reflection that substantially better things are yet to come… perhaps after a change?

Under Armour has been beset by a series of executive changes and missteps over the last 18 months. Former CEO Plank stepped down in October, a strong marketing executive departed for Nike, a toxic sales culture led to a series of changes in the company’s code of conduct, and an ongoing SEC investigation into accounting practices was revealed. From a business perspective, the company made slow progress during a three-year turnaround strategy.

The company’s recent performance may signal that progress is accelerating. Although North American sales decreased by 4% in the company’s 3rd quarter (ending September 30, 2019), gross margin improved year-over-year and the company successfully shrank revenue generated by the off-price channel. However, a major push into footwear stalled as category revenue decreased 12%. Soon to be released fourth quarter results will reveal if the brand has succeeded in returning to growth.

But Under Armour still faces challenges. Has the sales-first culture of the last two decades – including forcing sales through the off-price channel – really changed? Has brand strategy,  merchandising and design replaced the sales team as the drivers of the brand – as it did at Nike long ago? Can the company cope with the struggles of a large account – Kohls – as the former business driver Dick’s continues a push to private label? Can the brand attract women? Will performance drive sales as athleisure maintains a grip on athletic wear? Can the retail business expand beyond outlets into full-price channels? Perhaps the Only Way is Through – but that sounds suspiciously like the sales team still steers the ship and has a male-focused bent.

New CEO Patrik Frisk has wrestled with these questions since joining Under Armour as President in 2017. 2020 will reveal if he has orchestrated the necessary change – and indicate the path Lone Pine might advocate as significant shareholders.