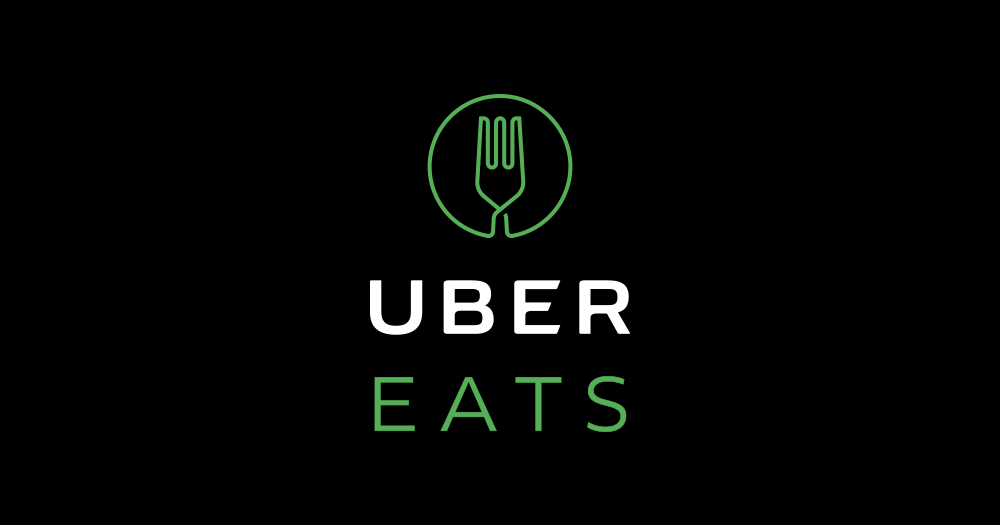 As Uber Eats Rolls Out, What Impact Will It Have On The Food Industry? 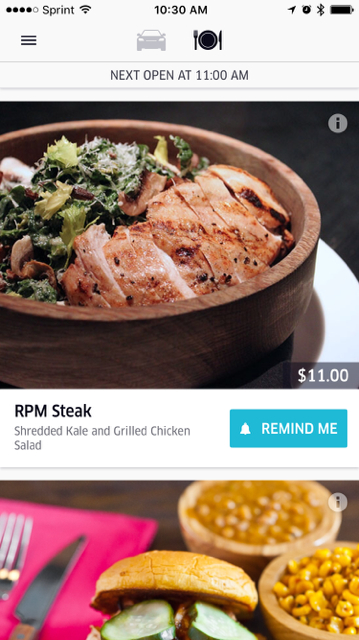 Last week, Uber announced the roll-out of a new UberEats service in 10 cities, ranging from Washington D.C., Denver, Seattle, Atlanta, Houston and Dallas to some of the larger cities like New York, San Francisco and Chicago, where they’ve been testing a version of the service for some time.

With over a million registered drivers, the question has always been, “What else can they deliver while the fleet is not being optimized?”. The company has experimented with parcel pick-up and other services but food seems to have the most potential, albeit with a yet to be proven business model and a hyper-competitive market.

The mechanics of the new Uber program will be similar to other competitive services in the market like PostMates and GrubHub. Customers can place orders among dozens of restaurants and have Uber deliver them within about 30 minutes or so for a charge of $5. This is a new model for Uber, tested in Toronto, now ready for roll-out in select cities and requires a separate Uber app. Uber has also been utilizing another service in select cities that offers a limited selection of pre-chosen items that are delivered in less than 10 minutes with no added delivery charge. This service will continue as well. I have used the instant version of UberEats and it is highly addictive, with food delivered within minutes, generally at price points less than what I would pay had I ordered directly from the restaurant. Additionally, Uber has offered some playful extras to keep the service interesting, from a $5 bargain priced pizza to a free Sprinkles cupcake or Jones Soda with every order. They have even tried some unique promotions for $10 like Halloween costumes and Ugly Sweaters for the holidays.

Uber is stepping into a highly competitive space with three significant advantages over their competition:

While this business model is unproven, it does have significant advantages over other on-demand models like Instacart that I have some significant doubts about. Foodservice, as opposed to grocery, has much higher margins to play with, which allows Uber to collect a fee from a restaurant that will still make a profit and collect a fee from customers for delivery. Consumers will spend more for foodservice and are less price sensitive, which explains, in part, the phenomenon of a customer coupon clipping at a supermarket and then spending $5 at a Starbucks at the other side of the checkout lane.

Uber has already proven its ability to disrupt one space. I think there is much more disruption to come in the future.