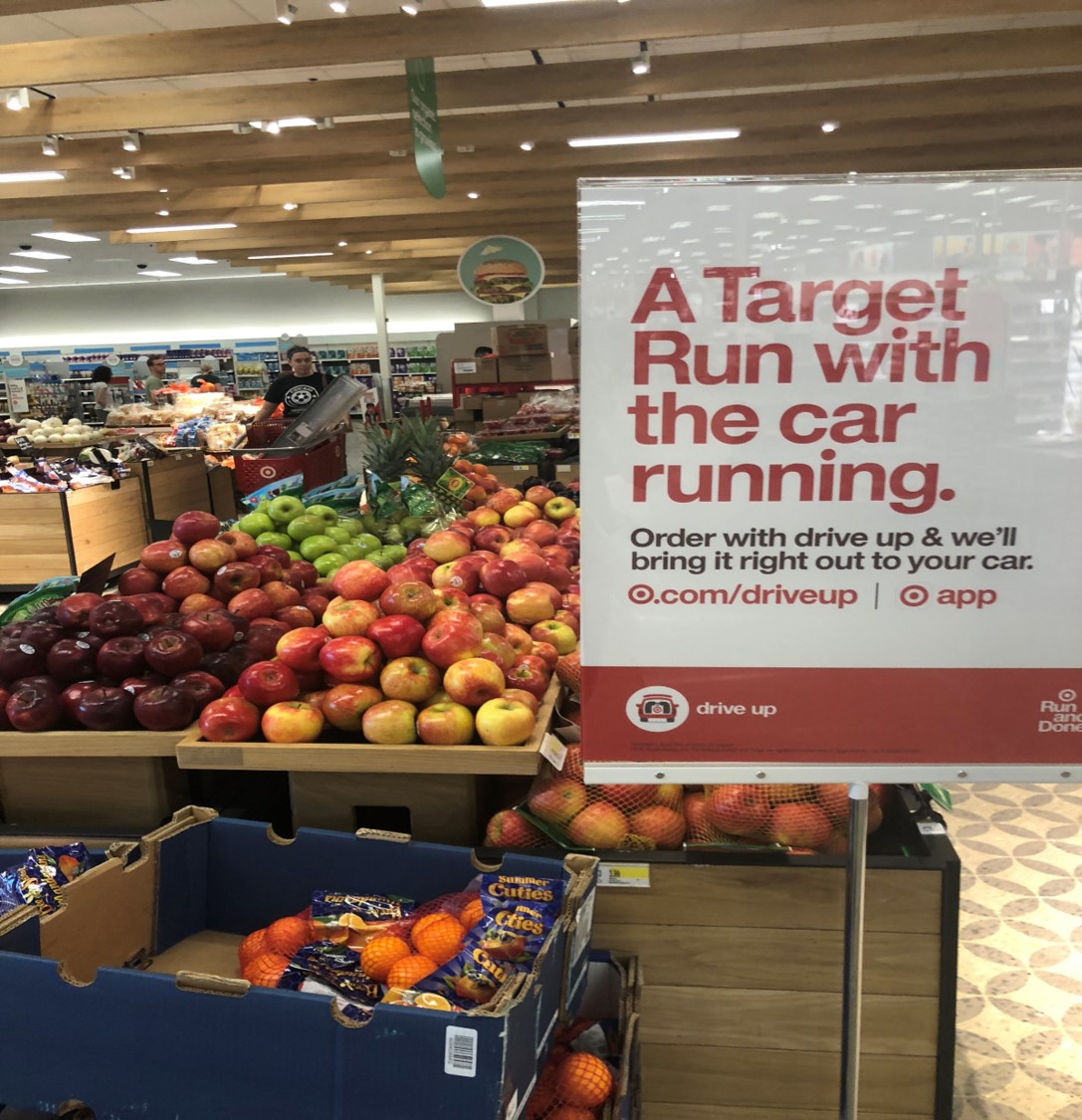 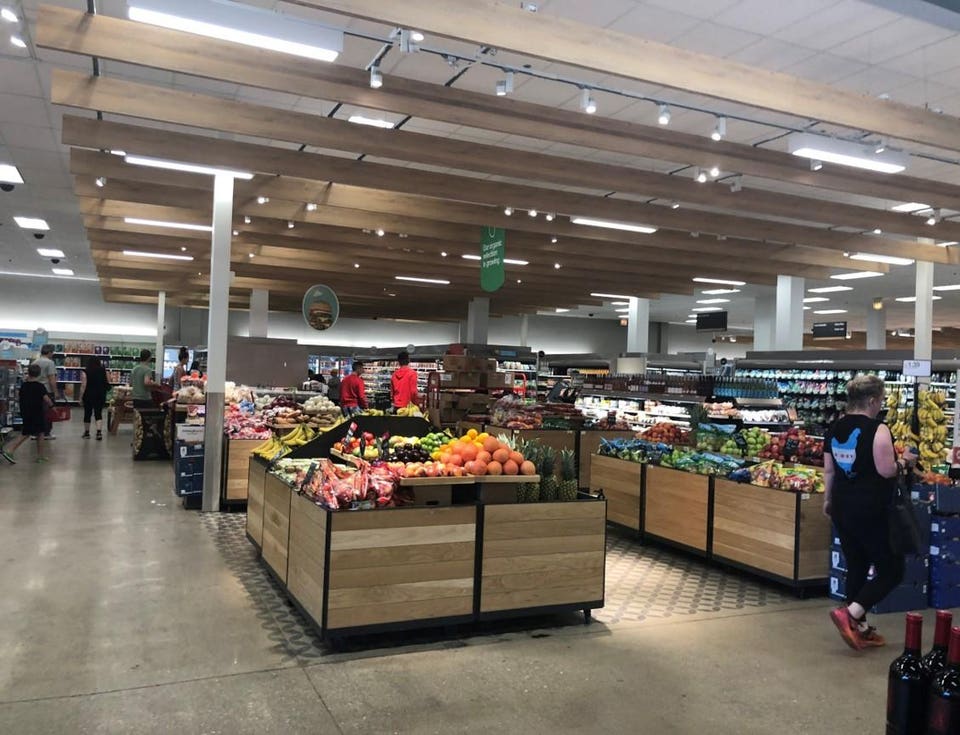 Target delivered a stellar same store sales increase of 4.9%, driven by an increase of store traffic of 6.4%. The last time Target had a quarter that good was in 2005, when the threat of e-commerce and a crippling recession factored into no one’s plans. I know what I was doing in 2005 and it probably involved shopping at Target. Of course, that was long before Amazon Prime entered my life and other retailers became that much more competitive in Target’s core categories.

That’s why this most recent quarter was so remarkable. Despite Walmart’s stellar quarter and Amazon’s continued surge, Target managed to put up stellar numbers. What does it mean?

Additionally, I’ve been impressed with the remodeled stores that are now popping up in Chicago. The remodeled stores pursue a dual strategy of elevating convenience in commodity categories and improving merchandising in the categories where customers want to make a considered purchase. This can drive continued sales increases as this concept rolls out through markets. 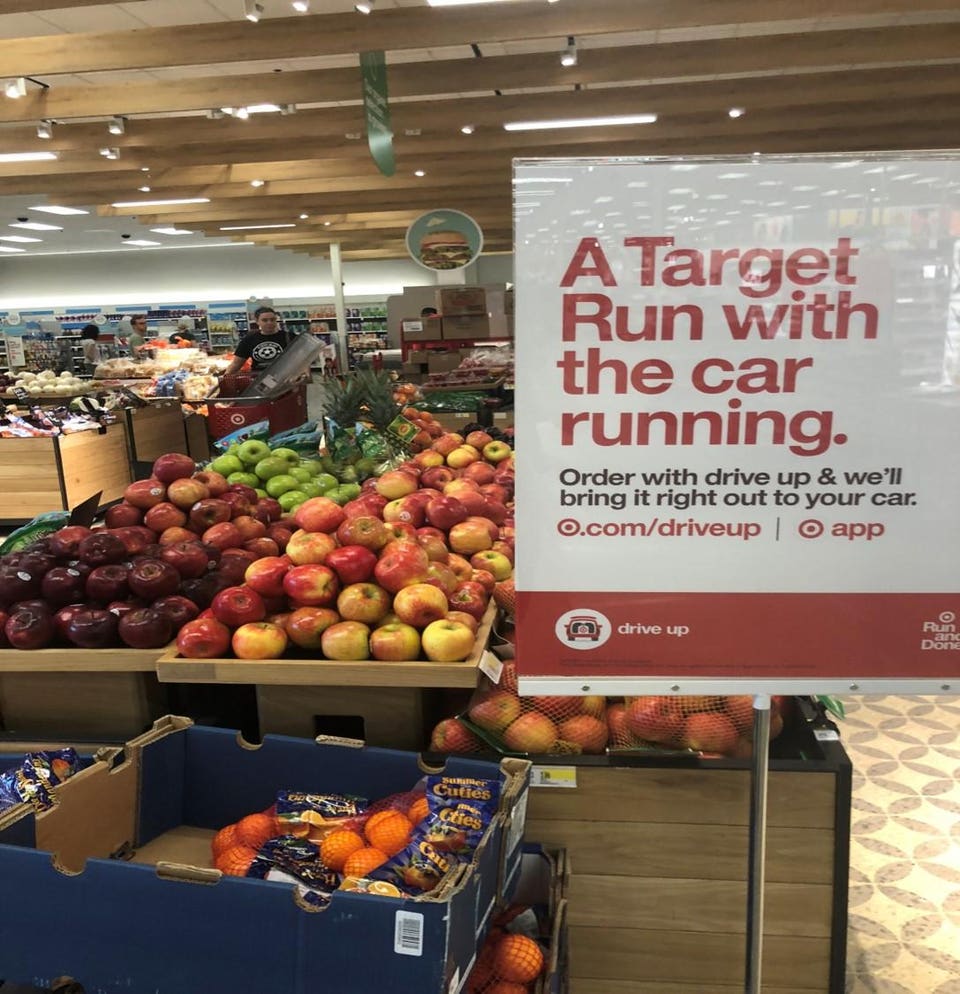 Target has also benefited, undoubtedly, through the raft of store closures (Toys R Us and Bon Ton notably) and this should make for a particularly strong second half as they are poised to pick up market shares in categories that have seen physical space shrink. I don’t believe it is anywhere near the cycle of closures (as Sears and JC Penney results suggest) but the remaining players will benefit from reduced space.

While a quarter (particularly the second one) doesn’t make a year, Target’s performance suggests it is very much back in the game.