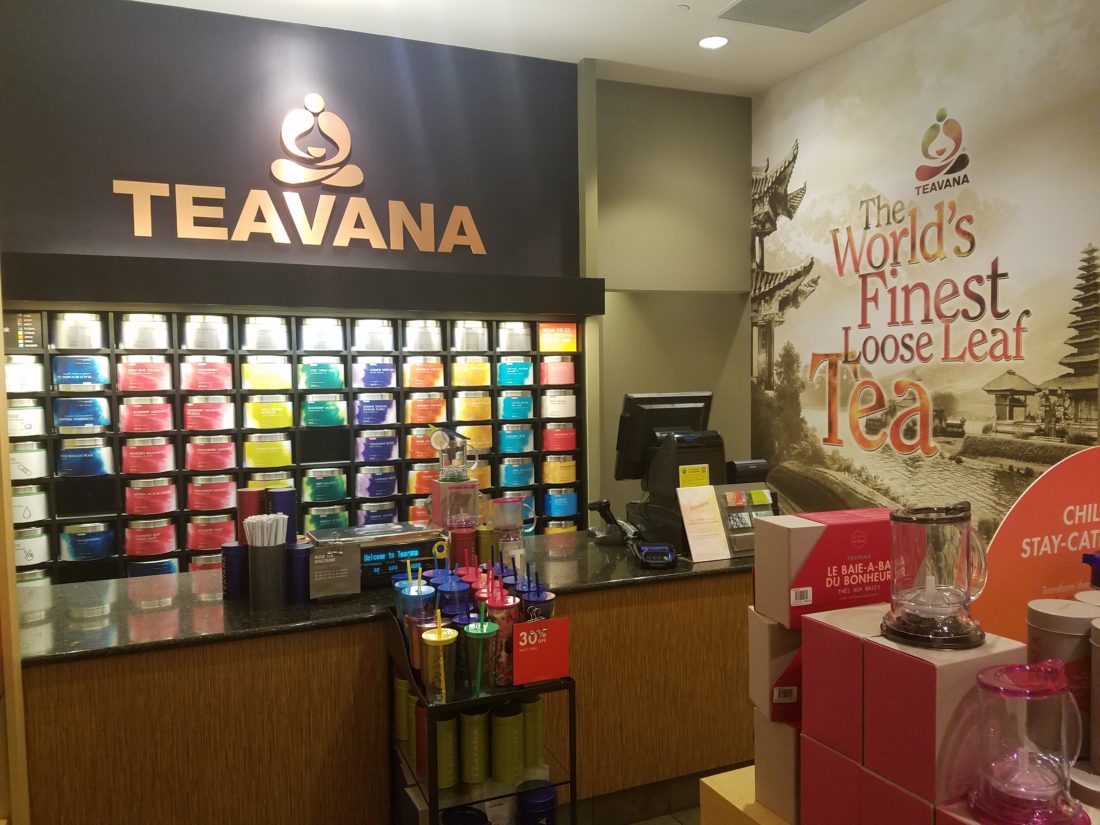 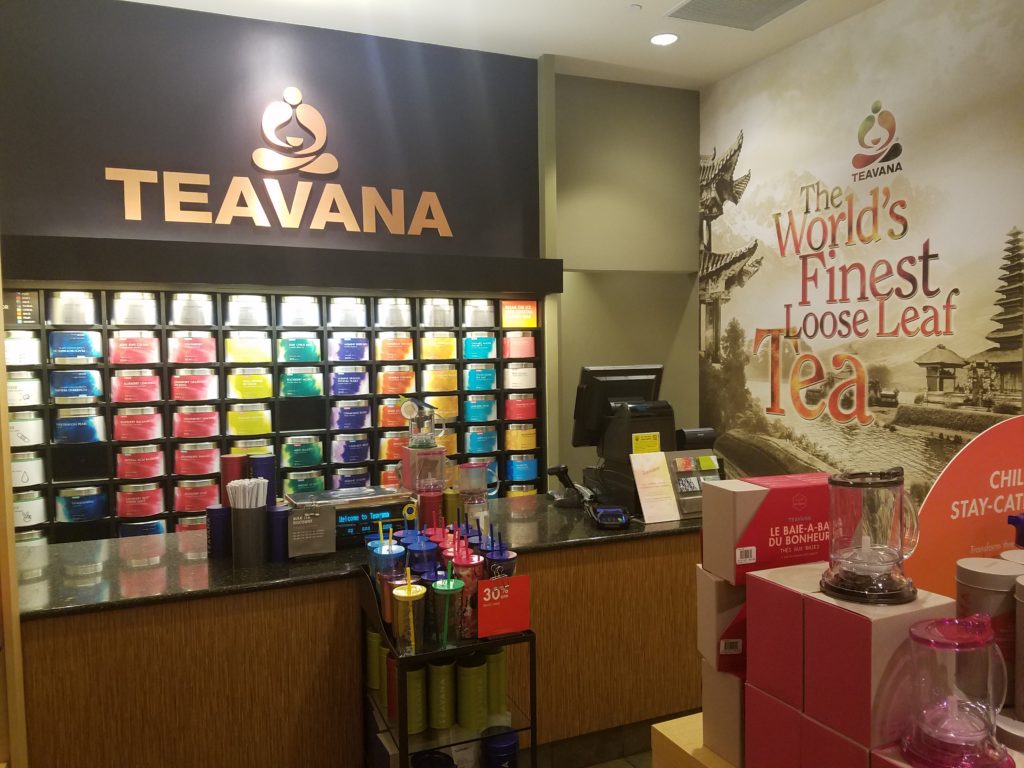 Starbucks announced they are shuttering all 379 Teavana units by the end of next year, ending a diversification strategy that began with some promise but ultimately yielded little other than new brands being incorporated into existing Starbucks locations.

Starbucks roster of acquisitions included Evolution Fresh in 2011 for $30 million. The freestanding juice stores (four were opened) were short lived but the brand continues to be marketed in Starbucks stores as well as thousands of free standing locations. La Boulange was acquired in 2012 for $100 million with the plan of opening new units and using the brand to improve food offerings within Starbucks. 23 stores were shuttered in 2015 and Starbucks continues to evolve its in-store food offerings.

The biggest acquisition was Teavana, purchased for $620 million in 2012. At the time, the company intended to grow Teavana in malls, their primary outlet but also experimented with a number of free standing Teavana bars that were a café format. And, of course, the Teavana brand is now a staple within Starbucks, a $1 billion brand and growing within their locations.

Closing 379 stores that were once a profitable business seems an extraordinary step to take. While Starbucks warned of underperformance in their last earnings call, the closure of the chain suggests significant underlying problems that were not easily remedied. The cost of closing these stores was not disclosed but we would expect that they have significant lease obligations to meet that will make this an expensive proposition. No doubt that underlying issues at shopping centers who are experiencing declining traffic is somewhat to blame—but is a bit head scratching to understand how the business could deteriorate so quickly.

In the scheme of things, the argument can easily be made that the end justified the means: even though these businesses have not yielded alternative retail growth, the brands have made (and continue to make) contributions to the core Starbucks brand, which has been on a sustained roll for many years.

However, it also points out a flaw in how the company has pursued acquisitions. While they may work to shore up the brand portfolio, Starbucks has yet to figure out a way to diversify their retail portfolio. I would suspect that they will approach future acquisitions a bit more cautiously. Even for a company as strong as Starbucks, this is going to sting a little.