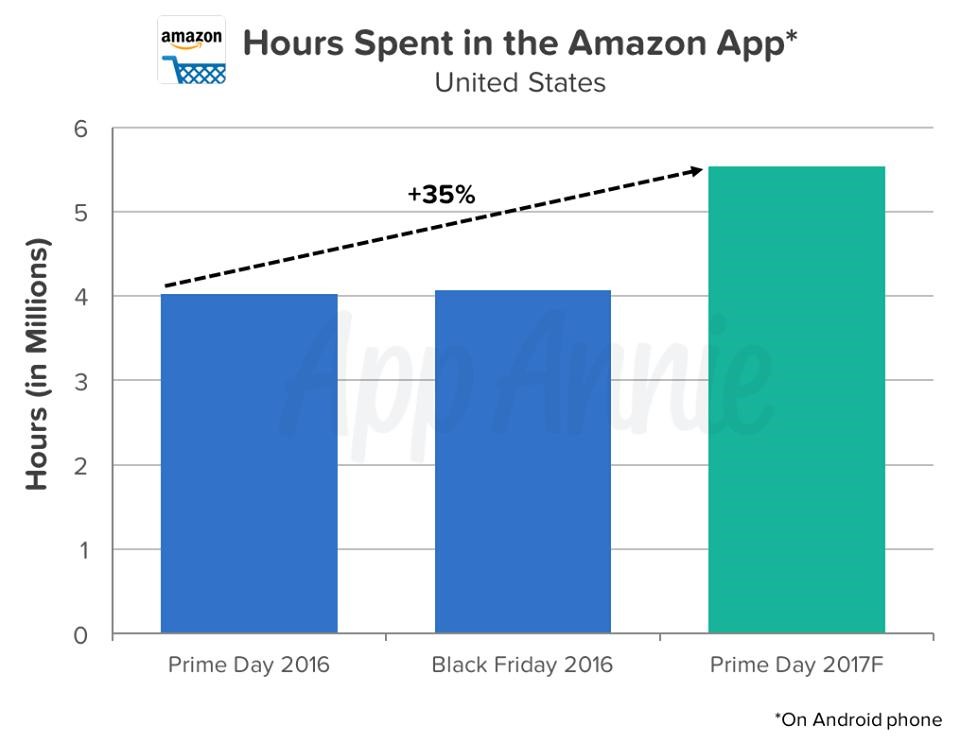 Prime Day: What’s Next for Retailers in Developing their Own Shopping Holidays?

By my estimation, the last time a retailer created a shopping Holiday was when Hallmark created the now ubiquitous Hallmark Holidays (think Grandparents Day, Sweetest Day, Boss’s Day, and Secretary’s Day. .)—why are these holidays a thing?  None, however, have risen to the status of Prime Day, which is merely three years old. 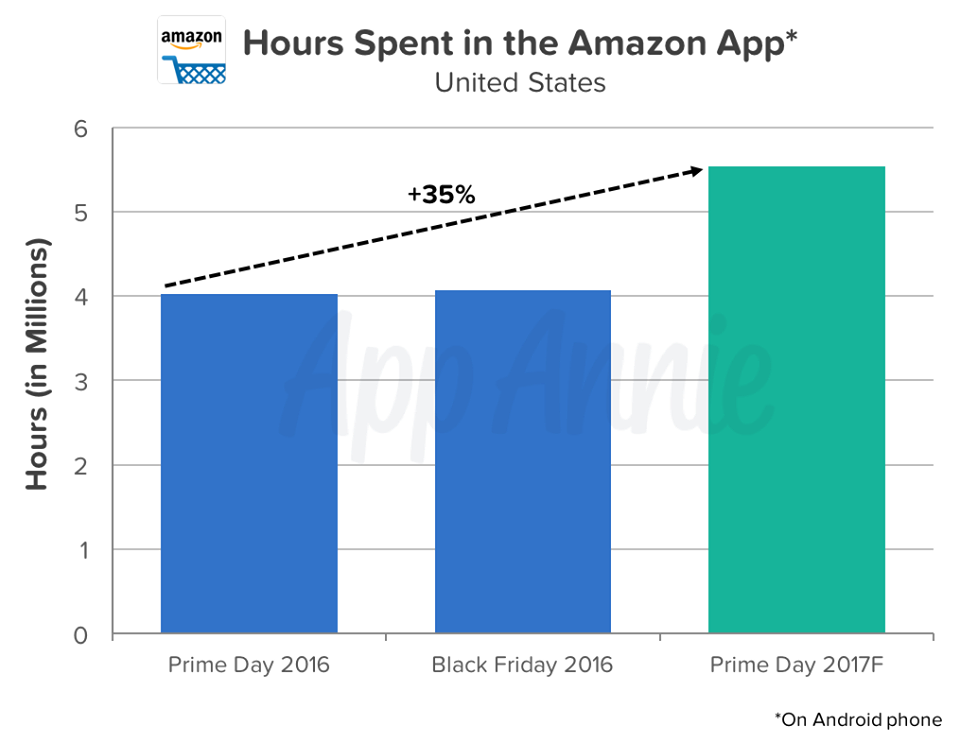 Along comes Amazon.com with Prime Day and what will now be one of the biggest shopping events of the season…in July?  According to App Annie, Prime Day will exceed even Black Friday on hours spent on mobile apps. This is a remarkable development in just a few years of its existence. This year’s Prime Day is spanning 30 hours and offered to shoppers in 13 countries. And from an even more important standpoint, Amazon uses this day to drive $526 million of sales in 2016 and further lock customers into their Prime ecosystem. Amazon noted last year as the biggest sales day ever, surpassing the previous year by more than 60% worldwide and 50% in the U.S. It is no coincidence that some of the best deals are driven around Amazon branded devices (Kindle, Fire, Echo, etc..).

Of course, other retailers are now drafting onto Amazon’s event, and suddenly, it’s Christmas in July. To be fair, Alibaba has done the same (and much more) with Singles Day and 11/11 will also never be the same.

It is yet another example of the brilliance of Amazon to chart its own course and stay several moves of the competition. Even while other retailers get in on the game, Amazon is the one who owns the name. Kohl’s is slashing 30% off summer clothes and accessories for 30 hours, Toys R Us is hosting an online 20% off sale that is six hours longer than Prime Day, and Best Buy is featuring a sale on Google Home, however no retailer is creating the noise like Amazon.

Predictably, Amazon stock is up ahead of Prime Day and is close to surpassing the $1000 mark again and many prominent retailers have already seen their stocks hit in anticipation of Amazon’s results.