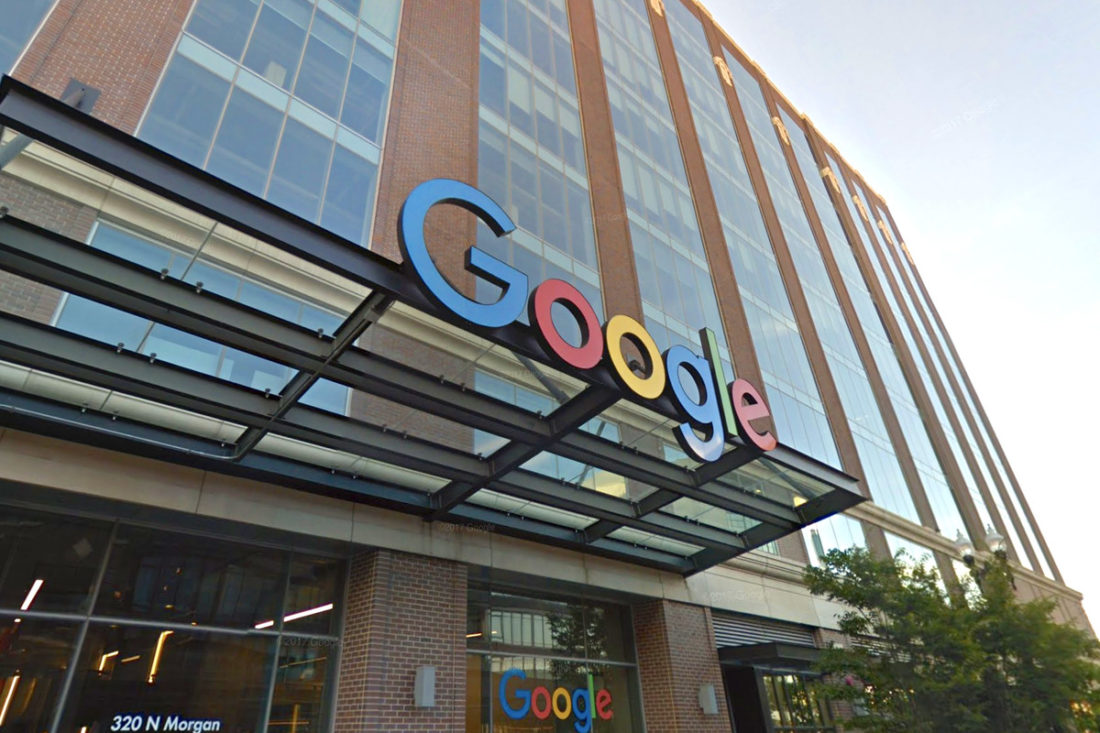 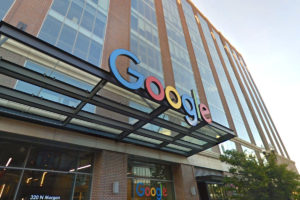 Google’s entry into physical retail has long seemed inevitable.  With Amazon’s increasing physical presence – its expanding fleet of bookstores, mall kiosks, and Amazon Go stores – it is all part of the gravitational pull. The bookstores and kiosks have contributed to Alexa’s early dominance in voice activated devices.  Amazon understands how important it is for the consumer to still touch, feel, and understand what they are buying.  Especially in behavior-altering devices like Alexa and Google Home.

Google undoubtedly has Amazon in its sights, as it announced today the permanent flagship location in Chicago’s Fulton Market neighborhood.  Two years ago, Amazon stole Google’s lead in digital searches leading to purchases.  And although the other large tech companies are finally slowing Alexa’s market-share grab –  the chance to see Google’s array of hardware – the Google Home Mini, Pixel smartphone, Clips camera, Daydream VR Headset and Chromebooks – will help the brand stem the flow.

And yes, we said brand.  The array of software and hardware powered by AI brings a new offering that goes beyond “googling”.  Google realized it is was a brand long ago, just like Apple, Amazon and Samsung.  These brand flagships provide the opportunity to showcase what the brand stands for.

Now, seventeen years after Apple opened its first flagship location on the Magnificent Mile – and a year after it unleashed its revived concept of a community store by opening on the Chicago River – Google is moving beyond its pop-up anchored strategy and announcing its retail presence by opening in Chicago.

We’re anxiously awaiting a chance to walk in and see it. Stay tuned for our thoughts.