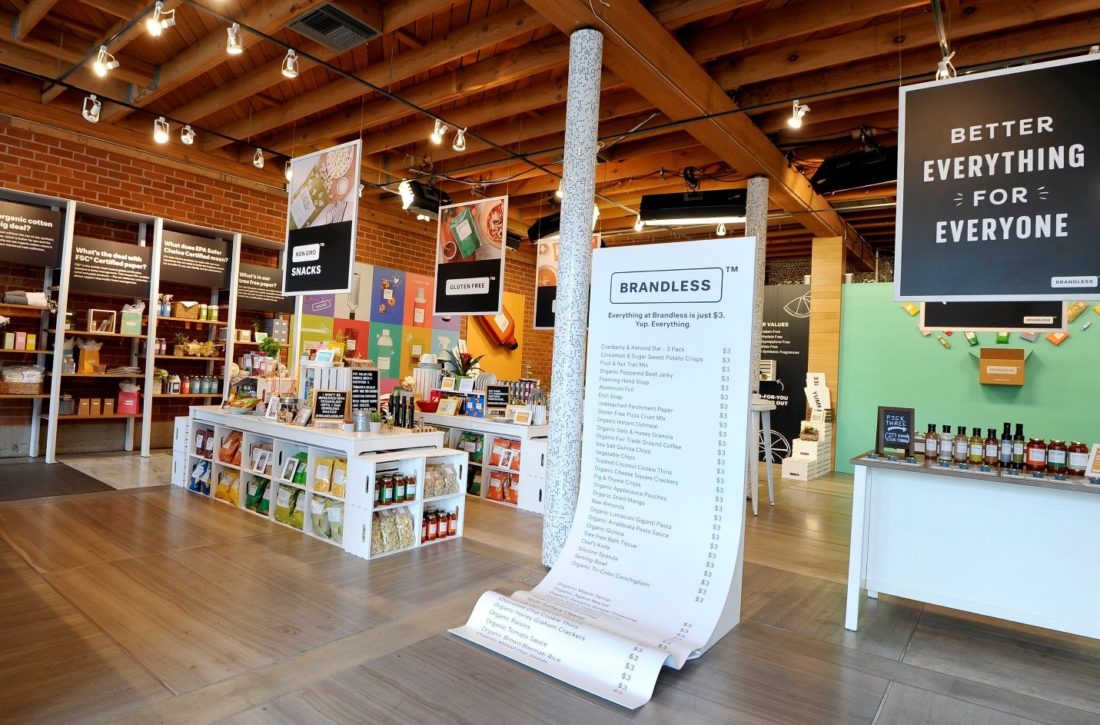 Brandless Shuts Down: A Victim Of Outsized Expectations

News reports today indicate that Brandless, the SoftBank Vision Fund backed start-up, will shut down permanently. This news follows a tumultuous few years for the once promising start-up that offered high quality, “brandless” goods for a single fixed price point of $3.

Brandless was an e-commerce based company that I first wrote about a year or so ago when they opened (surprise!) a pop up store on Melrose Avenue in Los Angeles. At the time I commented that the store was an effective way to introduce consumers to this remarkable new brand, one that promised an extensive line of high quality products (with attributes such as organic, vegan, FSC, gluten free…) at remarkably low prices. The company even calculated the “brand tax” that consumers would have paid for the branded option.

The company received a reported $300 million in VC backed funding but that wasn’t enough to help them pivot to a profitable business model. A few observations:

Undoubtedly, there will be value in the Brandless name, customer list and products they developed. As a standalone company, it appears that this might be the end of a very short three year run. It’s likely there will be a second life for Brandless in the future. For SoftBank, which has gained notoriety for funding high fliers (and crashers) like WeWork, this is another blemish on their record. Pouring money into a flawed business model is almost never the answer.