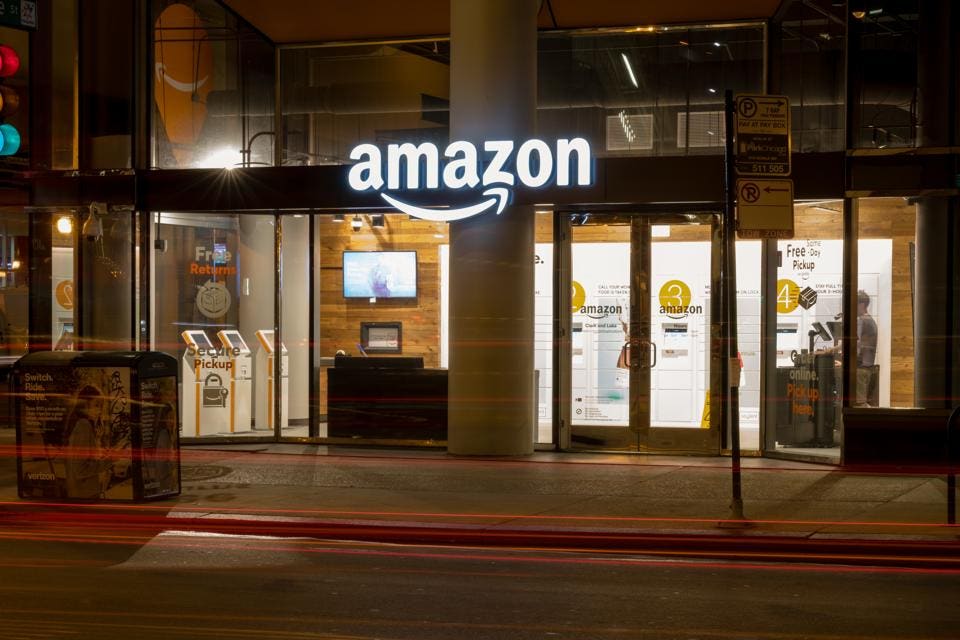 Online retail behemoth Amazon is at it yet again. Announced today, Amazon is said to be pursuing their own stand-along grocery stores with aggressive growth plans over the next coming years. The first location is slated to open in Los Angeles potentially before the end of the year. This news follows yesterday’s headline of Whole Foods announcing the consolidation of its 365 format into their traditional stores, ending that three year experiment.

So, the overriding question is why grocery and why now? The company already owns 450 or so Whole Foods stores and has also been opening up Amazon Go convenience stores, with 10 of these open in three markets—Seattle, San Francisco and Chicago. While this move seems to be a bit head shaking, I believe there are a few “prime” reasons for Amazon to pursue this strategy:

For now, it will be a game of wait and see. What is clear is that Amazon is fully committed to expanding their retail footprint. There are similar rumors in the market of Amazon Basics apparel stores popping up and larger general merchandise focused stores that combine elements of Amazon Books and Amazon 4 Star.

It is still Day One at Amazon, particularly as it concerns brick and mortar retail.