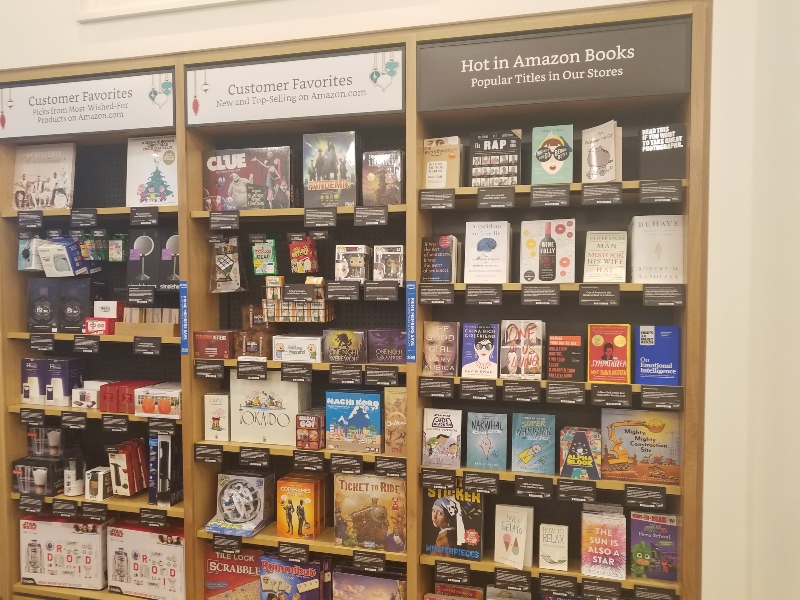 Amazon At 25: A Fascinating Journey Through Retail History

In July 1994, Jeff Bezos founded Amazon.com. 25 years later, he is the wealthiest man in the world and Amazon controls 50% of the online business in the U.S. with no signs of slowing down. I have been tracking developments in the world of retail for an even longer period of time (by writing for Retail Watch which began publishing in July 1986) and wish I could tell you that I saw it coming. Amazon didn’t even make my radar until May 1997, when I wrote about its IPO and book wars with Barnes & Noble.  And at that time, internet was still a dial up, text heavy, largely unsearchable world where, I noted, a phone line would take your order if you were uncomfortable providing credit card details online. 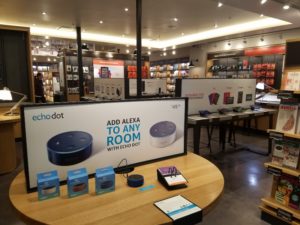 Much has changed at Amazon, and in the world of retail, in 25 years. Here’s a quick look back at how Amazon has progressed in this period:

1994—While Amazon didn’t make my radar, I reviewed some of the stories that were covered during that time. I wrote about Expo, Home Depot’s revolutionary home store that is now defunct, but I also explored a number of “new” concepts that have withstood the test of time including CarMax, Dave & Buster’s and Anthropologie.

1997—Amazon goes public (at the equivalent of about $2/share in today’s stock price) with $16 million in sales and selling exclusively books. Music comes along in 1998, a deal with Toys R Us to move into toys comes along in 2000 and apparel in 2002.

2003—Amazon Web Services debuts in 2003. It would have been impossible to predict at the time, but this became the profitability engine that would fuel continued e-commerce expansion and operating losses.

2005—Amazon Prime is born and is probably the game changer, with 100 million global users and stickiness to the company that is almost impossible to replicate. Over time, Amazon sets the standard for shipping and the race towards immediacy. 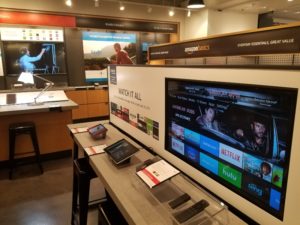 2015—In an ironic twist to the bookstores Amazon put out of business, Amazon Books debuts and ushers in (maybe) an era of Amazon in the physical world. Amazon Go arrives towards the end of 2016.

2017—Whole Foods is acquired marking a significant push into grocery and the world of physical retail. 2019 will likely mark the opening of an all new Amazon food format.

Of course, the timeline obscures the massive impact that Amazon has had on the industry. Revenues equal $232 billion at the end of 2018 with 50% of that occurring through third party sellers. Amazon operates in 13 countries around the world and the very mention of it entering a new market (or new product category) sets the entirety of the retail world on edge.

What is clear is that there are very few stories of true retail disruption in the market.  For fun, look at the Rule of 16—about every two decades concepts come along that fundamentally disrupt the marketplace. If this rule holds, the current major disruptor to retail already exists…it just may not be recognized as such (and it will quite likely not originate from the U.S.).

What will the next 25 years be like for Amazon? Likely a whole lot different than the first 25. Can Amazon drive wholesale adoption of voice activation as Alexa becomes embedded in more and more devices? Will physical retail stores play a more prominent role in its future as omnichannel converges? And perhaps most critically, how does Amazon contend with being the established behemoth versus the scrappy underdog? As Jeff Bezos has said, “Amazon is not too big to fail. If you look at large companies, their lifespans tend to be 30-plus years, not a hundred-plus years.”