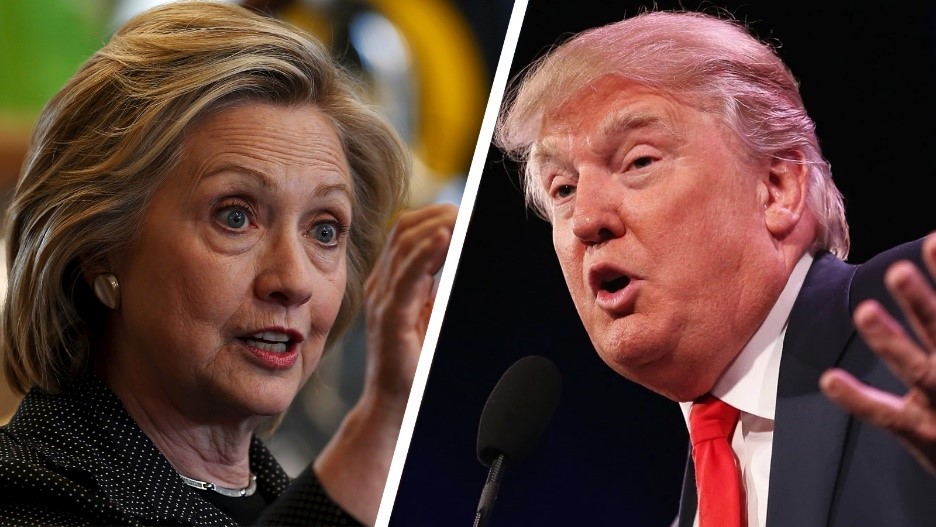 What’s Your Vote? Is the Presidential Election Impacting Retail Sales?

It may be hard to believe that the last time the Chicago Cubs won the world series, this Presidential election hadn’t started yet. What may be even more unbelievable, is that despite how it may seem, this election cycle hasn’t been anywhere close to 108 years and instead, has been a memorable 596 days. Per more than 80 of the chief executives at some of the United States’ largest corporations, the events of the past 596 days have resulted in American’s taking less cruises, holding off on buying RV’s, spending less on cars and car repairs, delaying buying mattresses and putting off purchases on home appliances.

Additionally, they are supposedly eating less donuts, fried chicken, Outback Steakhouse, chicken wings, late night food at Taco Bell, KFC and Pizza Hut, and their feelings via. McDonalds (Forbes.com). While 2016’s race has certainly been unique, this perception that presidential elections have a negative impact on consumer spending, is not.

Anecdotally, this theory seems intuitive. Booms and busts in retail sales often seem to reflect the sentiments of the country at large and it would make sense if discretional spending takes a hit in the weeks of uncertainty leading up to election day, but can we go so far as to blame politics for less late-night binge eating and depressed RV sales? A flash poll conducted by the National Retail Federation found that over 25% of consumers reported the upcoming election having affected their spending, and 43% indicating that they will be more cautious about spending because of uncertainty this election season (fortune.com),  and this uncertainty is precisely what will have a lasting effect on retail sales past election day.

At its core, this election is the choice between the known and the unknown. Should the establishment candidate win, retail spending will likely stabilize as the market becomes more confident in knowing what to expect. On the other hand, should the outsider claim victory, we may be in for months of volatility. Either way, the long-term effects will be hard to quantify.