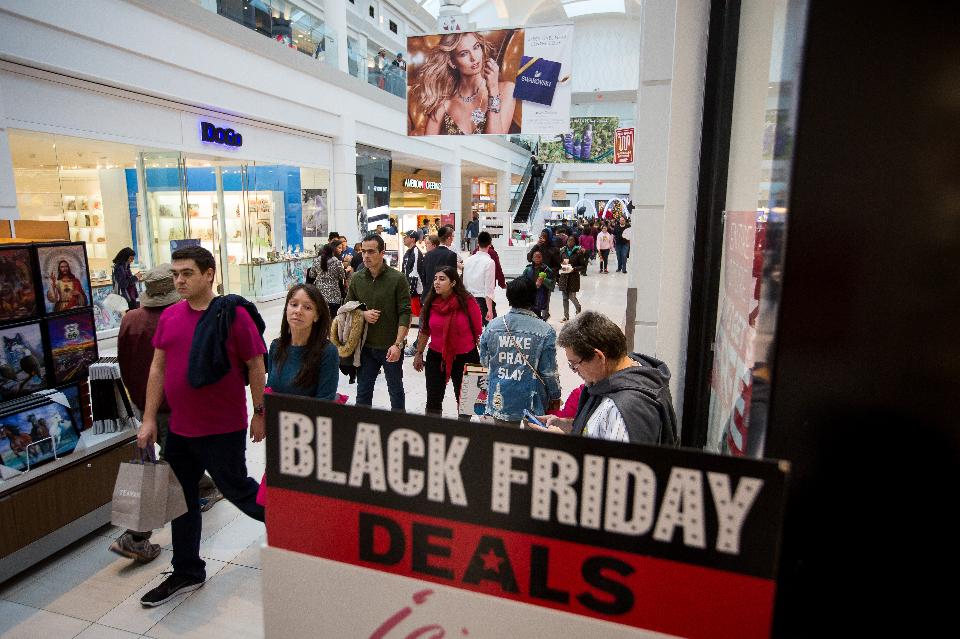 What’s In A Name? When It Comes To Coining Retail Holidays, Not Much…Anymore

Three things have become strikingly apparent during the start to the 2016 Holiday season:

As Shakespeare suggests, “a rose by any other name would smell as sweet” and revenue is revenue, no matter which day it comes in. An encouraging social trend is that Thanksgiving Day sales seem to have retreated somewhat as more retailers and shopping centers elected to stay closed. Yes, customers had ample cyber opportunities, apparently stealthily shopping by mobile during their Thanksgiving feast.

In all, it is good news for retailers in general, who will now be hard pressed to keep up the momentum, and deals, throughout the Holiday season.  As always, it remains to be seen whether pushing Holiday sales earlier actually grows overall retail sales or simply creates a greater trough until the next big event—Super Saturday falls on December 17th this year and procrastinators will get a Saturday prior to a Sunday Christmas this year.