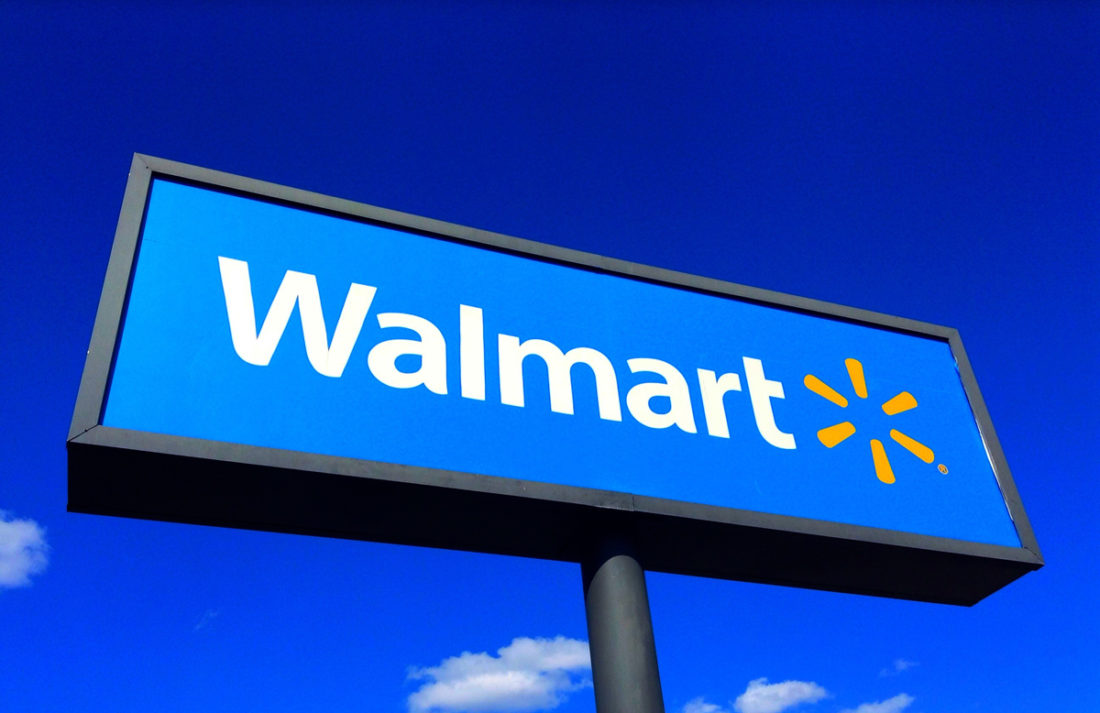 When news broke Friday that Walmart plans to test the delivery of groceries via Uber and Lyft, Forbes retail contributors had some sharp reactions. We decided to evolve our email debate into a round-robin of posts on the experiment and where it fits in Walmart’s attempts to formulate a winning strategy in a harsh retail environment.

I have been weighing in fairly regularly on Walmart, with particular attention to their e-commerce strategy. While they had a relatively strong first quarter, I noted that their e-commerce momentum continues to slow, with sales growth of 7% representing a consistent decelerating trend. It is particularly anemic relative to Amazon.com’s AMZN -0.15% continued stellar sales growth. A few days later, I weighed in on the expansion of two separate e-commerce initiatives: The company announced the expansion of online order and pickup to 30 markets while also announcing that they plan on expanding their free two-day shipping program with customers paying $49/year for a “shipping pass,” leveraging their huge shipping fleet. While this may sound impressive on the surface, I noted that it still pales in comparison to the efforts of Amazon, who remains several steps ahead.

Now, Walmart announces that they will trial home delivery in collaboration with Uber and Lyft in select markets. Walmart will pick the groceries and for a charge of between $7 and $10 have them delivered by these third-party services to the customer’s home. Again, it is an effort to counter Amazon and grocers such as Kroger KR -0.17% and HyVee who are rapidly expanding both in-store pick up and home delivery. And again, I wonder if it is really enough for Walmart?

The world’s largest retailer doesn’t seem to be acting like one. To a one, these moves feel either small or reactive. While it’s fine to continue to test, the clock is ticking. With just 3% of sales coming from online, Walmart faces the real risk of becoming marginalized in this business by Amazon. And, it seems clear that any future retail strategy must be accompanied by a strong and coherent e-commerce strategy.
I wonder about compatibility with the Walmart target customer. Walmart’s foundational strategy is about everyday low prices. It is not at all clear how a $7-$10 up-charge for home delivery syncs with a customer who is very interested in getting the lowest possible prices.