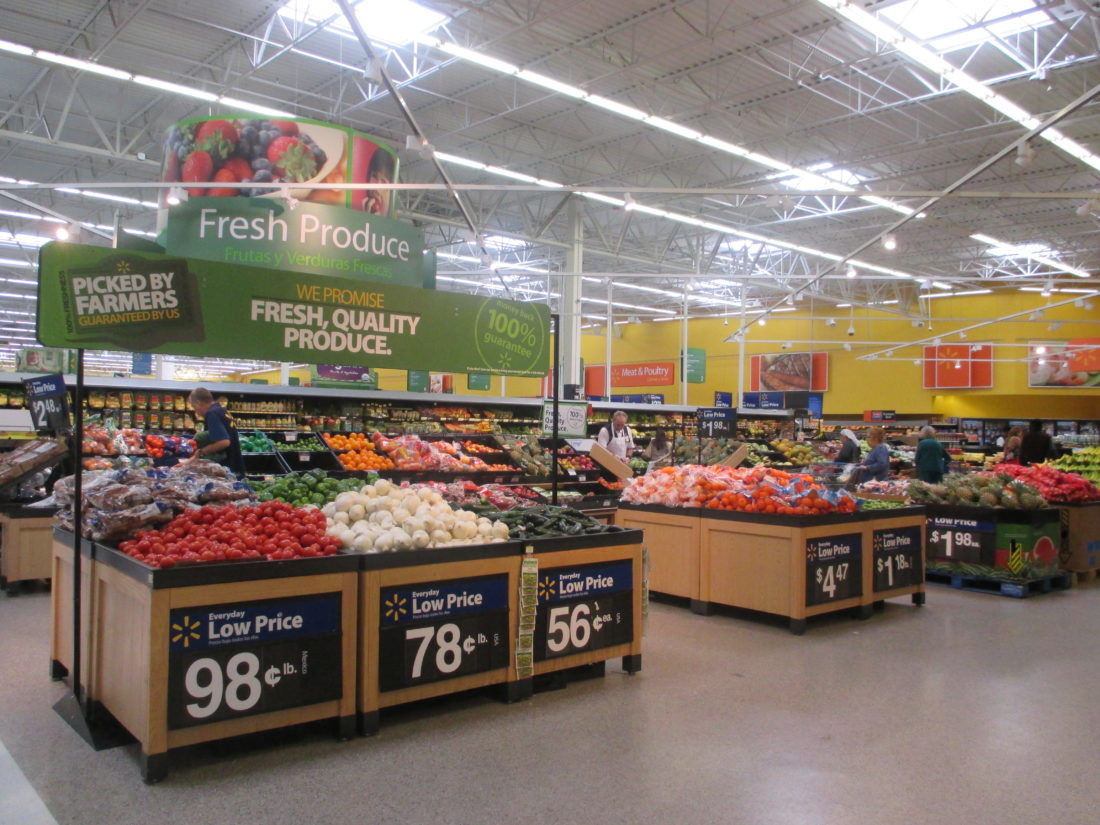 Walmart’s performance in the third quarter should serve as a powerful reminder to the retail community that the world’s largest retailer remains a formidable competitor even as Amazon continues its assault on the rest of the market.

Comparable store sales were up 3.2% in the U.S. with a combination of traffic gains and higher transactions. Although comps marginally slowed year over year, this is now the fifth year of consecutive comp increases. Not bad for a mature retail company no longer being helped along by a fleet of younger stores.

Online comps were up 41% this quarter. The company attributes much of that growth to the grocery business. Online pick up is now available in over 3,000 locations and home delivery called Walmart Delivery Unlimited through about 1,400 locations. Walmart is attempting to match Amazon in both speed and price around home delivery.

Results and guidance suggest a healthy Holiday season as impacts to date from tariffs have not materialized and U.S. consumer confidence remains strong. If there are any warning signs on the horizon, they would be in the following areas:

Even picking holes in the performance, it is hard to bet against Walmart. They are navigating a treacherous retail environment as well as anyone and providing a roadmap for other retailers. Walmart was first out of the gate for earnings. It is still too early to read whether their success translates to the rest of retail and the U.S. economy, but they have set a high bar for others to hurdle.