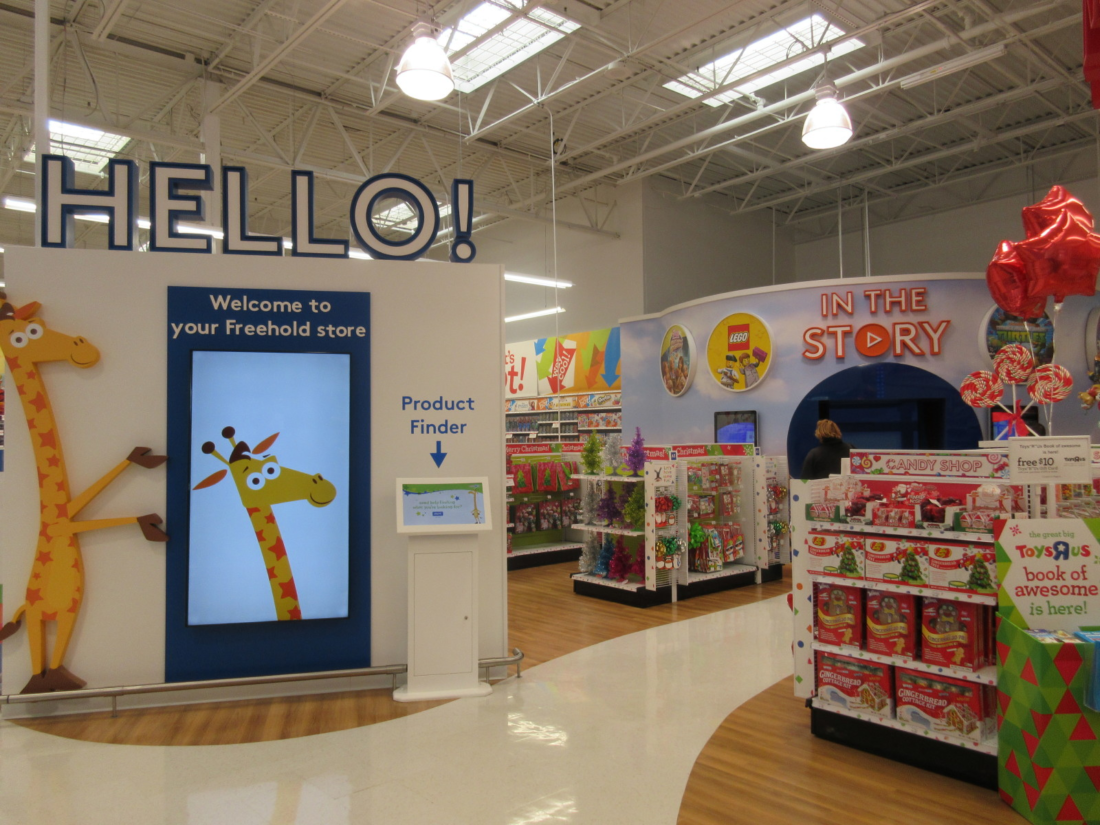 Toys R Us Prepares for Its Final Curtain

The news swirling around Toys R Us these past few weeks is grim. The likelihood of all U.S. stores closing is nearing inevitability as the chain faces liquidation in the U.S. and other global markets, seeking buyers for its more sustainable operations in Canada, Asia and Central Europe.

I worked as a consultant for Toys R Us for a little over two years in 2014 and 2015. This work included strategy for the two U.S. brands (Toys R Us and Babies R Us) and culminated in the development of prototype Toy & Baby Lab stores which brought the fun back into Toys R Us and the emotion back into Babies R Us.  While the business as a whole was hardly thriving at the time, EBITDA was restored to very comfortable levels and comps were positive in these stores.  The problems of the company as a whole were not solved but there was some momentum to build upon. 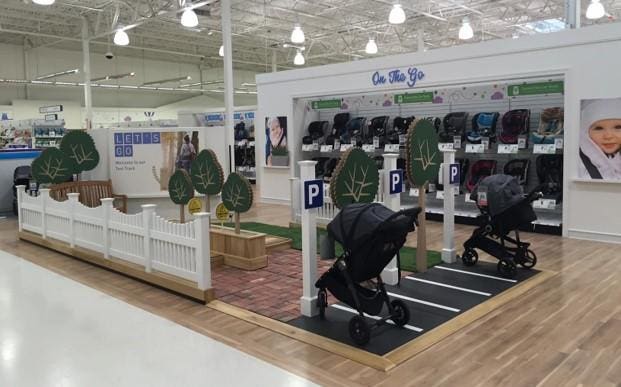 Fast forward a few years later and the chain is teetering on the brink. Huge debt levels have always hampered the company’s ability to fund significant change. The new Toy Lab stores including a new Toys R Us/Babies R Us  Co-Branded store in Concord CA, while extremely effective, required capital that the company simply did not have. And, the competition in the form of Walmart, Target and increasingly Amazon remained relentless in using the category as a traffic driver with constrained margins.
Yet, there is room in the market for a great toy store, one that allows customers the sense of discovery and excitement, allows vendors to showcase a much fuller range of their assortments and offers customers prices that are “close” to an on-line proposition. 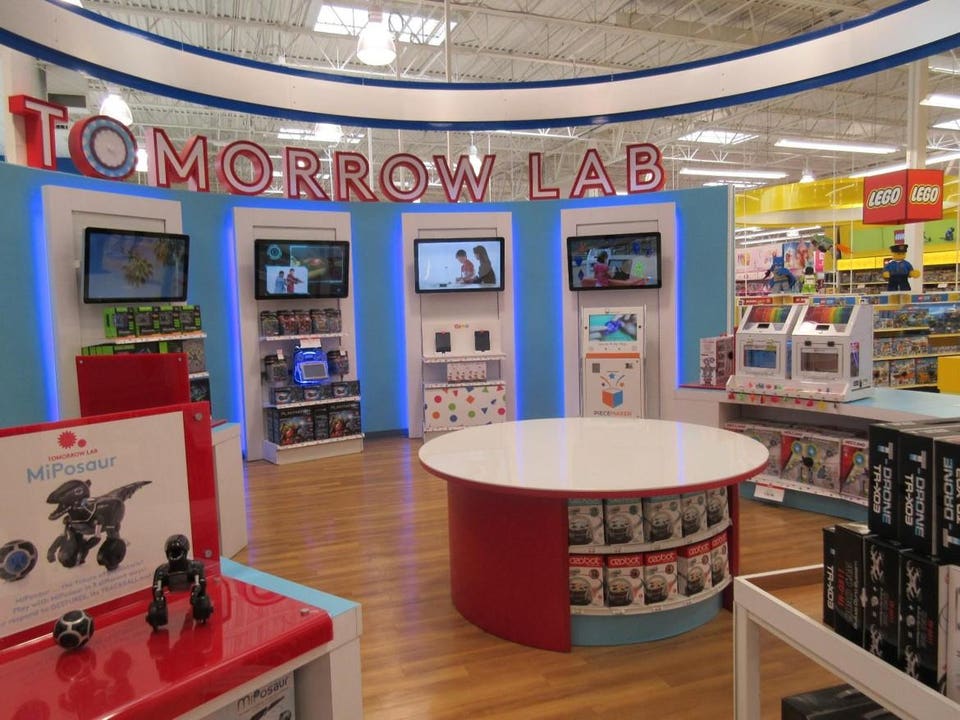 Like many retailers who are now facing an imminent Chapter 11, the story of Toys R Us’ demise was written long ago. Too many stores, boxes that are too big (or just right for only six weeks of the year), deferred capital expenditures, private equity ownership that brought about significant debt and some costly missteps (an early 2000 deal to partner with rather than compete against Amazon!) make the moment in 2018 seem almost inevitable.

A potential Hail Mary revolves around trying to salvage 200 or so of the best locations and tie the business to a more stable Canadian operation. Like many of us who grew up as a “Toys R Us kid”, there is only sadness associated with the demise of an industry pioneer. And, there are many thousands of associates who will no longer have a job—the human costs and ripple effects of a bankruptcy of this size cannot be underestimated. While its issues were many, it will be a less fun retail world without Toys R Us.