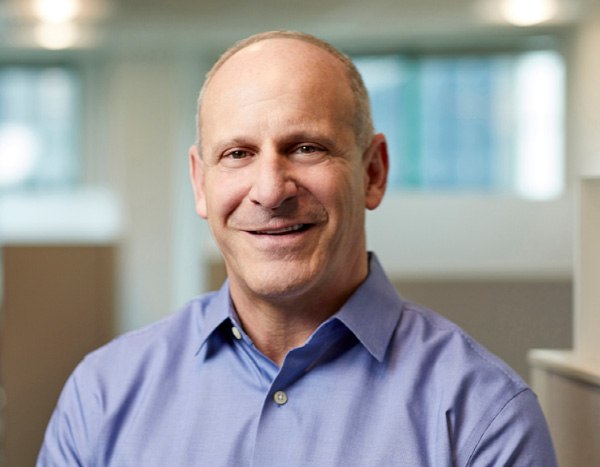 Neil Stern has spent his 35+ year career in the retail industry, focused on assisting retailers on their strategies and concepts.

Neil currently serves as Chief Executive Officer for Good Food Holdings (GFH), which operates over 50 supermarkets on the West Coast of the United States under five different banners. With stores from San Diego to Seattle, Good Food Holdings includes Bristol Farms and Lazy Acres in Southern California, New Leaf Community Markets in Santa Cruz, New Seasons Market in Portland and Metropolitan Markets in Seattle.  The company focuses its formats in the premium, fresh, natural and organic space. GFH is a subsidiary of Emart, a South Korean retail conglomerate. Neil’s relationship with Emart spans over a decade, and while working with Emart, he helped the company develop its private brand program, numerous new retail formats and worked on the US entry strategy.

Neil is also Partner Emeritus of McMillanDoolittle. During his career at McMillanDoolittle, Neil has developed strategies and new concepts for a diverse variety of clients across the retail industry. Neil has worked with such leading global brands such as Nike, Samsung, Hallmark and Procter & Gamble along with a distinguished career advising grocery retail, working with such companies as Kroger, Publix, Harris Teeter, Price Chopper and Winn-Dixie among others. Neil’s work has also extended to numerous International engagements and he has worked around the world.

Neil is also recognized as a key thought leader in the retail arena. Neil is a sought-after speaker concerning retail trends both in the U.S. and Internationally. He has delivered keynote addresses at the leading retail organizations in the country including FMI, NRF, NGA and the PLMA. Neil is a frequent contributor to Forbes and is served as Chairman of The Ebeltoft Group, an international consortium of retail consultants, from 2015 to 2018.

He has authored two books, Winning at Retail and Greentailing and Other Revolutions in Retail. Neil was named to Crain’s Chicago Business 40 under 40 list of prominent Chicago business leaders and was also named as one of the 40 Rising Stars in Retailing by Chain Store Age. Neil is an honors graduate of Columbia University and has attended Northwestern’s Kellogg MBA program.

Neil is a long-standing board member of Over The Rainbow in Chicago, a charity that provides housing for the physically disabled, as well as numerous advisory boards for start-up companies including Vroom Delivery, Cooler Screens and Forager.