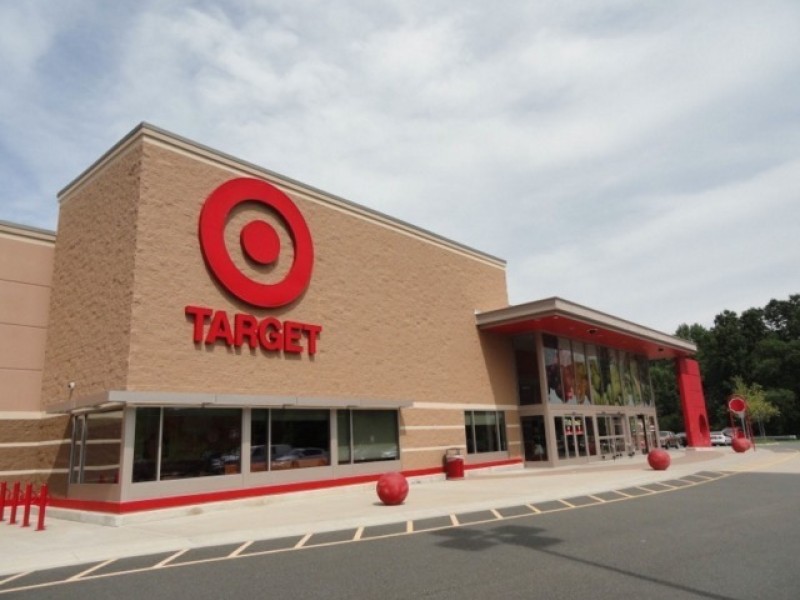 Target Goes Omni In A Big Way: A Sign of Things to Come

It’s no secret that Target has been an e-commerce laggard. One of the main priorities of CEO Brian Cornell has been to significantly increase their investment in technology spend and work to re-accelerate their on-line momentum. The latest quarter suggests that they are beginning to see a pay-off but also have a long way to go. E-commerce sales were up 34% in the latest quarter, which put them ahead of rivals Walmart and Amazon, a result of having perhaps the most aggressive free shipping policy (with orders of $25 or more).  Still, that puts Target’s on-line sales at just 5% of company totals, which suggests a huge opportunity ahead.
We visited one of Target’s higher volume stores in Chicago to see what evidence of Omnichannel initiatives we could find. To put it mildly, Target is doubling down on omni as a way to narrow the gap. In the latest quarter, Target indicated that in-store pickup grew 60% with 30% of their orders being fulfilled from stores or direct ship.
The sign at the entry below tells you all you need to know. In addition to Target’s programs, two third party initiatives were also in evidence, Instacart and Curbside: 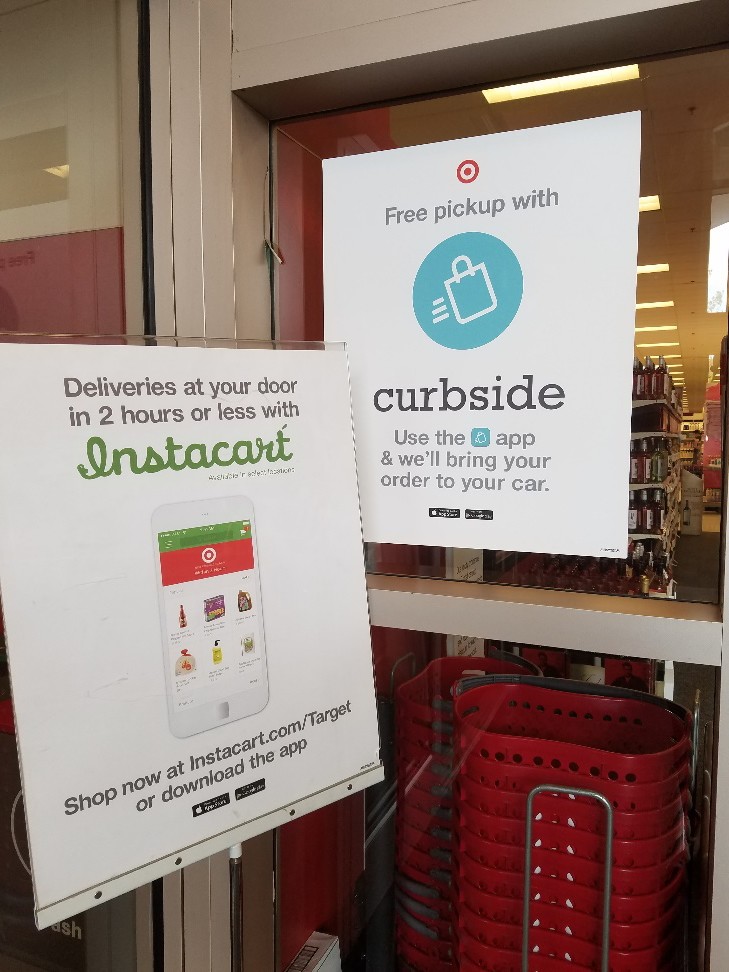 Instacart is nearly omni-present in the store through aggressive signing and shopper presence. Curbside, we were told, was particularly attractive during Chicago winters: 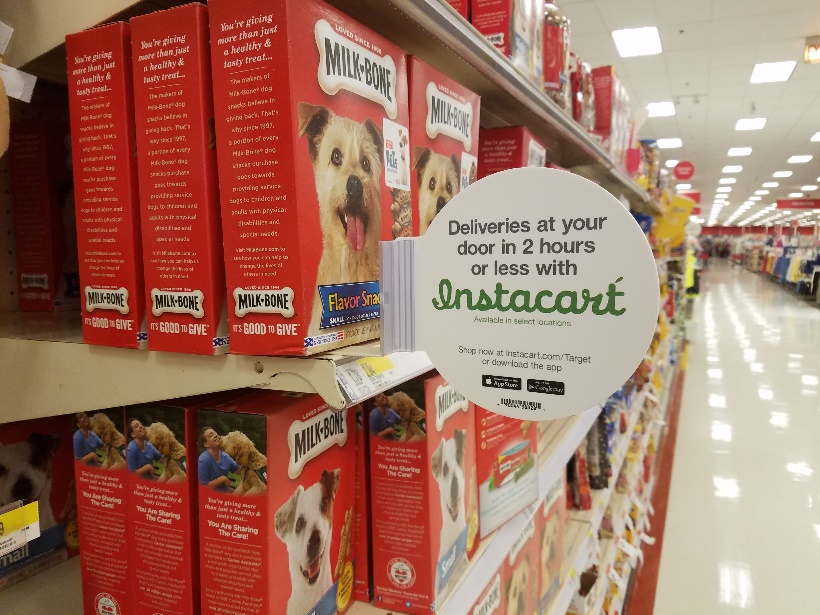 Perhaps most impressive at Target was the sheer “presence” of on-line initiatives. There wasn’t a spare endcap or signage opportunity in the store that wasn’t being utilized to tout the benefits of their on-line programs. These included: 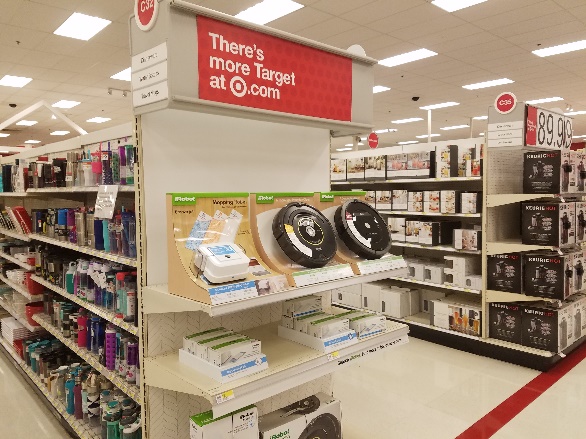 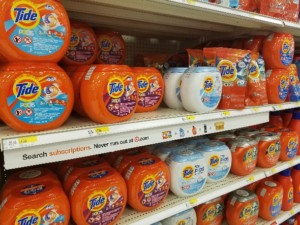 Probably most critically, in-stock conditions seemed particularly improved from prior visits. It feels like Target might finally be righting the ship. Setting a model for Omnichannel won’t solve all of their issues but it places them on a more competitive long term footing.