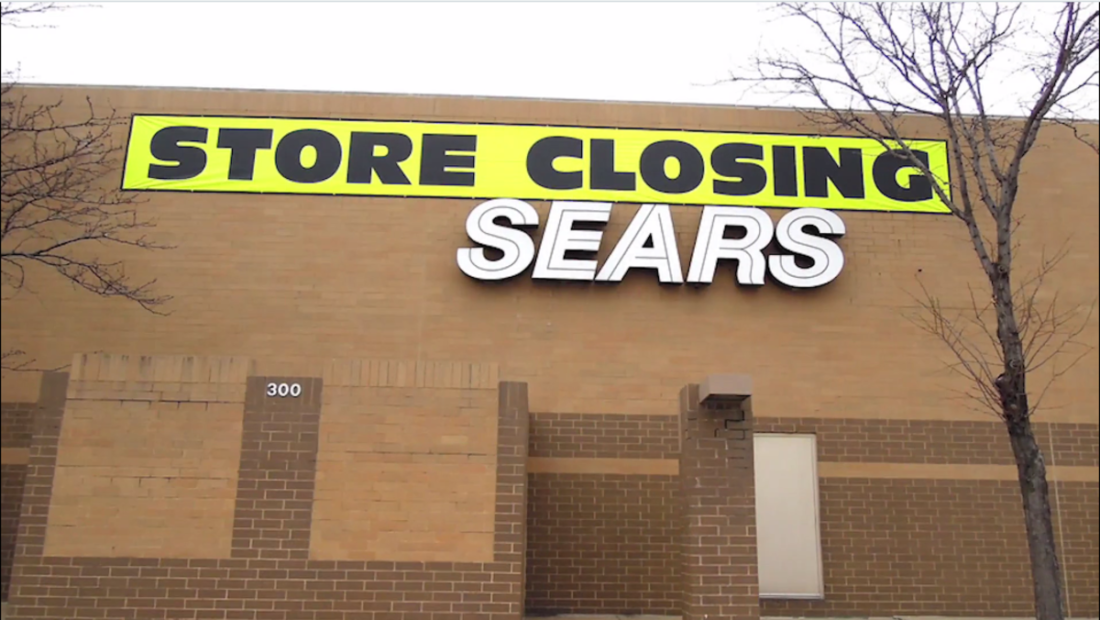 Sears Prepares For Its Final Act 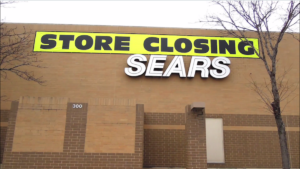 It’s difficult for me to write about the demise of Sears in the abstract, as a dispassionate objective observer. My family (literally, my entire immediate family) worked for Sears and Sears was responsible for putting a roof over our heads and for many of the opportunities that I have been able to enjoy. As a consultant, I worked for Sears on many occasions, including some powerful assignments with Brand Central, the appliance and electronics department that was flying high at the time (one out of two American households had a Kenmore product and Brand Central once claimed nearly 40% of the appliance business in America), as well as promising startup businesses like The Great Indoors.

But, the Sears I knew and respected as one of America’s greatest retail stories has not been that company for quite a long time now. The final chapter appears to be at hand, and Sears will likely leave “not with a bang but a whimper,” to borrow from T.S. Eliot.

Much has been written and will be written about why Sears ultimately went from the world’s largest retail company to a sad footnote in retail history but my voice isn’t needed to re-litigate all of the sins. Certainly, current ownership must share in the blame, but it has been a company struggling for relevancy for several decades. It would be easy to blame Amazon or Walmart or traffic at shopping centers but Sears simply was never able to fully reinvent itself from a general merchandise mall titan to something that would be relevant today. And, it was not without opportunities and the capital to make it happen. It just played it safe for too long where it no longer had the wherewithal to make meaningful change.

In researching a different topic, I came across a piece on retailing that I wrote six years ago, chronicling retail history since my company, McMillanDoolittle, came onto the scene in 1986. The largest retailer at that time? Sears with $27 billion in revenue. No. 2 was Kmart at $23 billion in revenue. Walmart, by the way, came in at No. 7 with $12 billion in revenue. Fast forward to 1996 and the dominance of Walmart had become clear, with $96 billion in sales. Sears and Kmart respectively were still at No. 2 and 3 and the combined revenues were $70 billion, making it a formidable competitor still. By 2006, the world had indeed changed. Sears and Kmart had merged in 2004 and the combined company had $54 billion in sales, already moving in the wrong direction, while Walmart, Home Depot, Costco, Walgreens and the other new power players were now controlling the direction of retail. And again, this all predates the rise of Amazon, which only had a $6 billion North American business at that time. The pace of retail change is only accelerating, and these top 10 lists are an easy way to track such change.

Sears may indeed still have a few tricks up its sleeve. It may receive financing to keep stores open through the holidays. And there are clearly significant assets in brands (Kenmore, Craftsman) and real estate that have value. There has been a lot of speculation on the impact of Sears closures on shopping centers. Many, in fact, will welcome a Sears exit with the chance to reformulate the space to better meet consumer needs. The weaker centers, already facing the prospect of closures from Macy’s, JC Penney, Bon Ton and the like will struggle to keep their centers going.

I would love to see the company remain in some form as a smaller, nimbler omni-channel competitor. But, it will no longer be the Sears as I know it.  The lesson for every brand and retailer is to take nothing for granted. Success in the past doesn’t translate to the future as the story of Sears has painfully illustrated.