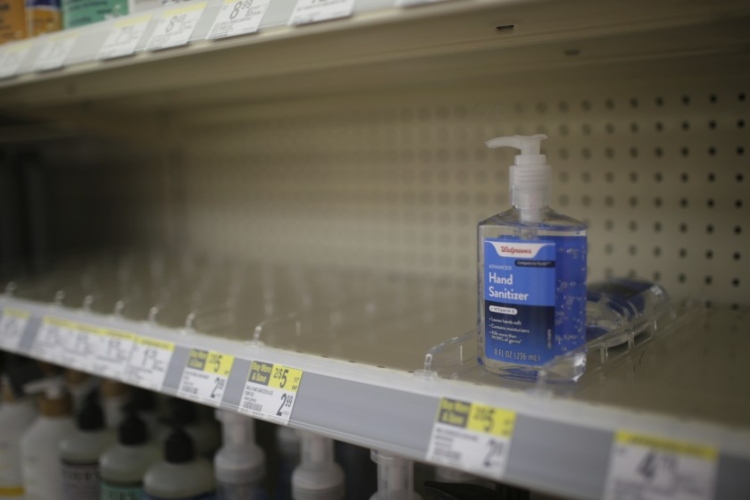 Retail In the Age Of Coronavirus

In my over three decades of covering and working in the retail industry, we have never seen anything like the impact of Coronavirus on the global retail scene. 9/11 temporarily ground business in the United States to a halt as fear and uncertainty gripped the country. Fortunately, it didn’t last long and the anecdote to terrorism was a resumption of daily life. The Great Recession of 2008-2009 hammered consumer savings, crushed the credit market and stopped future retail growth for several years. Consumer spending slowed, particularly for non-discretionary items, but the economy moved forward, albeit at a much slower pace. And, it was the consumer that led us out of recession as spending led to the economy’s recovery.

This, however, is something entirely different. The macro-economic conditions were fine. This is a global health crisis that is leading directly to an economic crisis as large portions of the world’s economy effectively shut down. And, in this instance, it is the right thing to do. Shutting down activity is likely the right response to blunting the impact of the virus.

The impact will be rapid and visceral. No NBA, or Masters, Final Four or Disney World. No conventions, South By Southwest or Broadway shows. Air travel and hotel business are slowing dramatically.

And, of course, retail must follow suit. In the last 24 hours, announcements came of temporary store closures of approximately two weeks from Nike, Lululemon, Apple, Lush, Urban Outfitters, Under Armour, Patagonia, among others. The giant King Of Prussia shopping center outside Philadelphia is one of the first shopping centers to close but there will be others; American Dream in New Jersey is delaying their long delayed opening in response.

And the restaurant industry is rapidly following suit. In the State of Illinois, all bars and restaurants will be closed for dine in customers until March 30th with the ability to remain open via drive thru, pick up and delivery. Many other municipalities are following suit.

Mass, drug and grocery retail have been early beneficiaries as consumers stock up on essentials and will likely to continue to see gains as life, at least temporarily, will be focused on the home for most families. But they are straining to keep up with their supply chain and will also face significant challenges in maintaining a work force.

Short term, the impact will be predictably grim, as billions of lost revenues immediately hit vulnerable retail, foodservice and entertainment sectors. Long term, we have simply no idea. It will largely depend on the length and severity of the outbreak. Assuming it is contained early, we might see a rebound analogous to 9/11 which experienced a V-shaped recovery as people resumed their normal course of life. If it extends for multiple months, it will be difficult for consumers and retailers to sustain a prolonged shock to the system. The government is now stepping in aggressively with assistance to the consumer, slashed lending rates and what will undoubtedly be sizable bail-outs for impacted industries and further aid to citizens.

Online retail, already booming, will grow even more as consumers spend less time in public. Expect massive gains in e-commerce delivery services for grocers and restaurants. And of course, the general retail market will continue to shift dollars on-line.

Retail, which had been on a decade-long growth spree, will likely show contraction for the first time since the recession. And this is the relatively positive scenario with a quick return to normalcy.

For now, we can only hunker down and shift to survival mode. Unprecedented indeed.