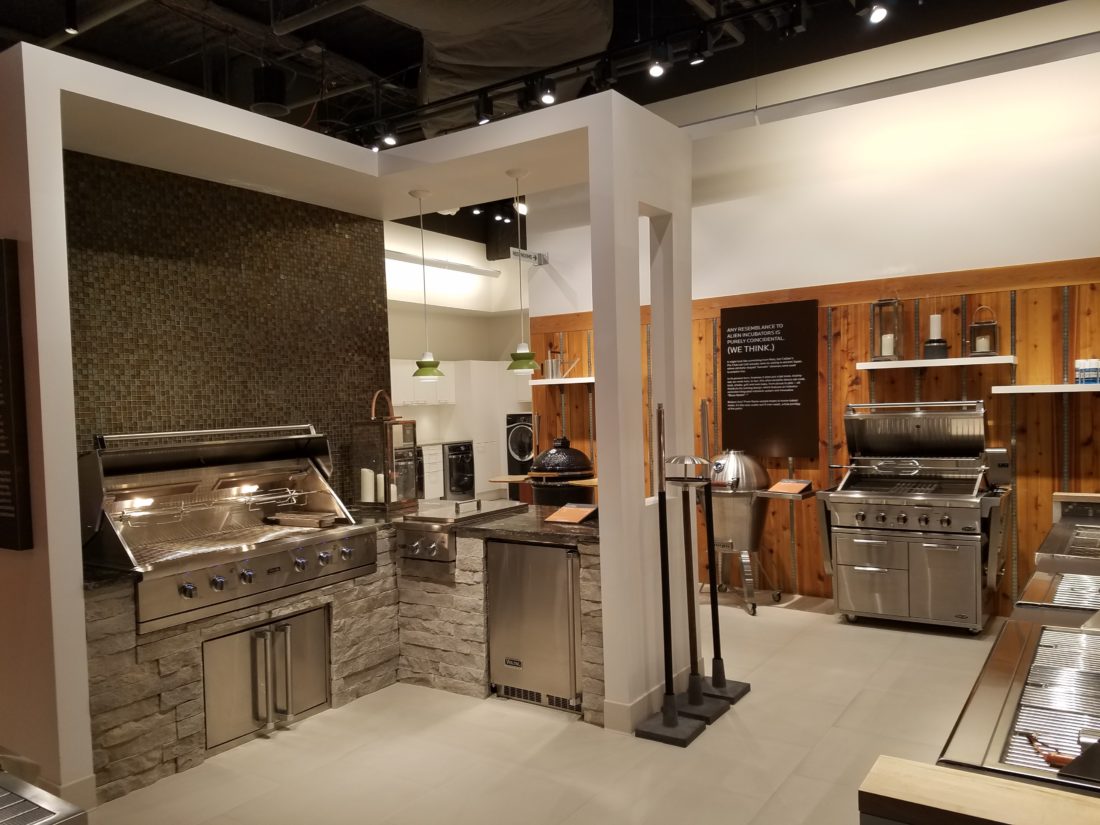 Pirch’s Perch No Longer So Lofty 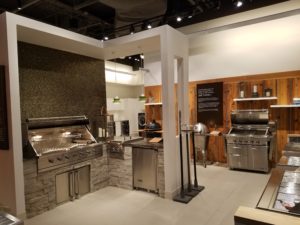 Pirch’s selection of grills and smokers for outdoor living

Premium kitchen and bath retailer Pirch is retrenching, with plans to close stores in Chicago, Austin (already closed), Paramus and Atlanta by the end of September. This would leave the company with its four California stores, which they state are growing and profitable as well as the lone New York City store in SoHo, which they say is performing well but also may be in danger of closure.

This continues a pattern of retail closures that we have been witnessing for some time now, but this one has a critical difference. Unlike many of the old school retailers who haven’t kept up with the times, Pirch is a spectacular example of experiential retailing that, in many ways, defines a potential blueprint for success.  In a Pirch store, the salespeople are first rate, signage and communication is among the best I’ve seen, assortments and presentation are eye wateringly good and you can do so many cool things, from being able to test drive all of the showerheads (and take a shower) to trying out any of the appliances.

So, why isn’t Pirch succeeding on a national scale?  As cool as it is, the showrooms have high fixed costs and the assortments appeal to the 1%, which means that locations must be spot on. The shuttered units are in shopping centers, and declining traffic can’t help. And, despite my many visits to the Chicago area location, the wow factor didn’t necessarily translate into a sale. Most of the products are out of reach for even the higher end consumer who frequents that shopping center, and there never was a clear call to action to make a purchase.

Hopefully, the company can succeed with a more singular market focus. Their difficulty underscores just how precarious the retail environment is today. Unquestionably, building a compelling experience is critical for future retail success. But, the costs of doing so put even greater demand on superior performance.

This is not likely to be the last retail closure story I write this year. But, it is definitely one of the more unfortunate ones given the quality experience that they were able to deliver.