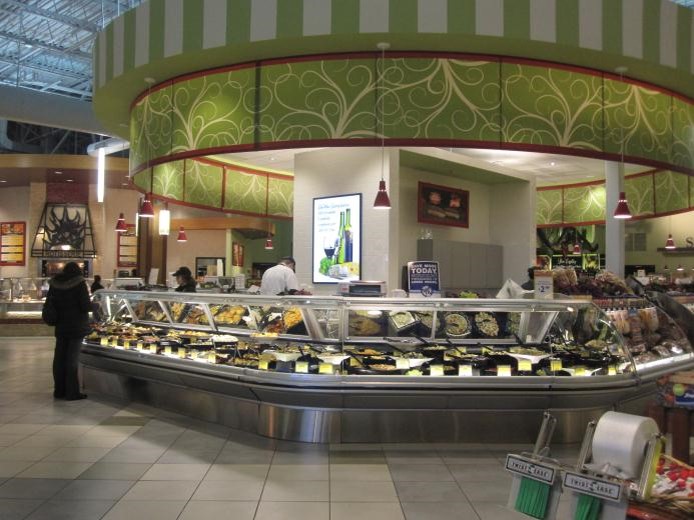 The underlying troubles that are resulting in 2017’s Retailmageddon are well documented, with the growing number of bankruptcies fueled by the growing impact of e-commerce and the general overcapacity of retail space.

Grocery, however, has long been considered immune from the e-commerce space and even the vagaries of economic downturns. No more. Historic deflation, a new round of price wars, and yes, the growing impact of e-commerce are taking a toll on what was once a highly resilient sector. Comparable store sales are anemic across almost every key grocery retailer and I’m starting to see a growing number of chains that might follow general retail down the bankruptcy trail.

To date, these potentially troubled retailers are regional stories. Central Grocers, a key wholesaler and retailer in the Chicago market, now faces a very uncertain future with planned store closures and independents scrambling to find new suppliers. Private equity owned Marsh, once a regional powerhouse in Indianapolis, is likely on its last legs unless it finds a buyer quickly.  They filed Chapter 11 today and are attempting to restructure. Southeastern Grocers, a large regional chain in the Southeast United States is closing 20 stores and citing significant competitive pressures—more upheaval may be coming.

Besides the obvious competitive pressures that might be cyclical in nature, there is evidence that these storm clouds might well turn into a tsunami. Younger consumers are shopping less at traditional supermarkets and alternative formats (dollar stores, club stores, discount formats) are all scheduled to grow at more than double the rate of conventional grocers. The biggest concern? E-commerce hasn’t even begun to disrupt food in the same manner as traditional retail. I would estimate that food e-commerce is probably around 2% today.  It is estimated to grow to perhaps 7% in the next five years.  While still substantially below general retail, it will further disrupt as players like Amazon make an aggressive play into food.

While supermarkets might ultimately prove to be more resilient than traditional retail, it’s clear that this segment is no longer immune.