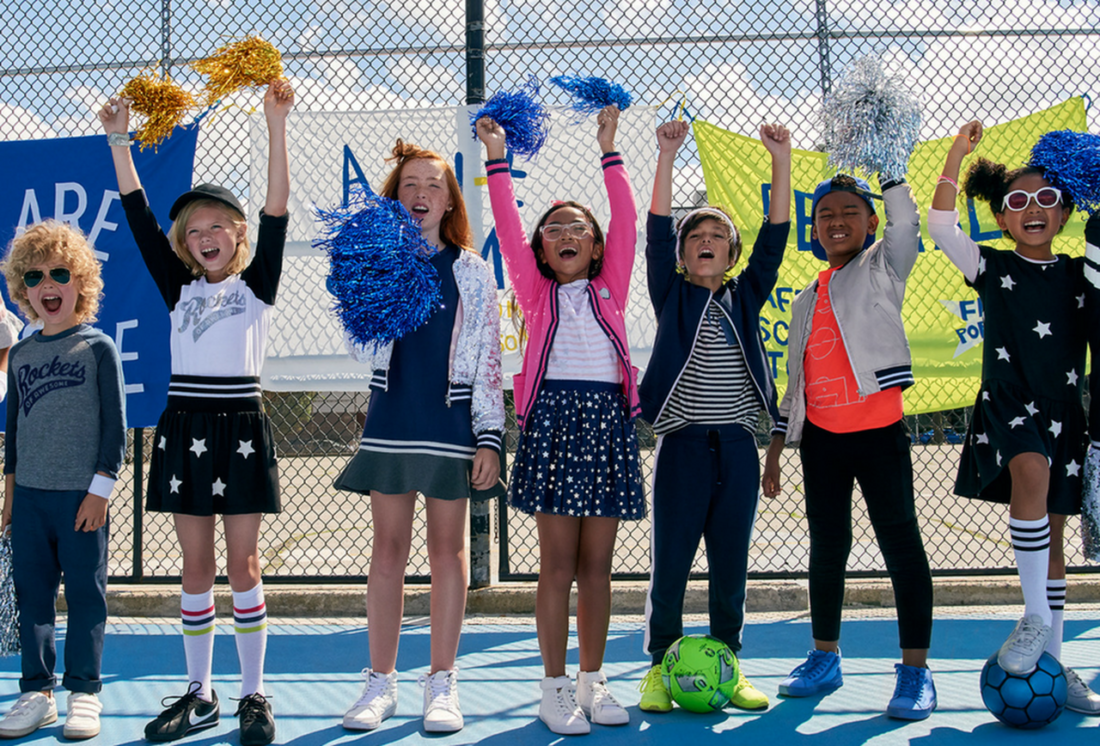 Less Direct: Where DTC Goes Next

The evolution of the direct-to-consumer brand is a fascinating story of one that is simultaneously causing and grappling with disruption.  The brands have brought a wellspring of experimentation to retail and have caused retailers to re-evaluate everything from KPI’s (customer acquisition costs) to store strategy (distribution center, guide shop, instagrammable-environments).

With money still flowing in, bra-maker ThirdLove completed a series-B round of funding of $55 million just two days ago. Now we ask, “what comes next?”

Two other investments over the last two weeks may be answering this question.   Neighborhood Goods, a small footprint “new” department store in Plano, Texas that features many DTC brands received $14.5 million to open a New York store.  And Rockets-of-Awesome, a children’s apparel retailer first made famous by its subscription box service received a $12 million dollar investment from Foot Locker earlier in the week.  Foot Locker will feature Rockets of Awesome apparel within its Foot Locker Kids stores.

The fact that DTC brands are expanding their reach is nothing new.  Neighborhood Goods, which we first wrote about in November is the largest, loudest example of the brands moving into a department store concept made just for them. Yet what hasn’t happened quite yet is – ironically – the online department store or marketplace of DTC brands.

Neighborhood Goods sells a smattering of product online – but it clearly isn’t a focus when a Christmas Shop is still live on February 27th.  Showfields – a similar concept located in New York – showcases the goods available in-store, but again, doesn’t sell them.  And Nomiddleman is a direct-to-consumer marketplace near-miss.  The Mark Cuban backed company is a showroom of direct to consumer brands, that leads a consumer directly to the brand’s own site.  The directory, made primarily of DTC brands you already know – isn’t that big – and includes a few retailers that strictly speaking are DTC (Zara) but aren’t what most think of when they hear the term.

DTC brands are very reticent to give up ownership of their customer, and this may be the barrier that has prevented an online DTC marketplace – or even digital version of a physical department store to emerge.   The brands want to own their customer’s data.  Perhaps giving up some of that ownership in the physical world in order to introduce your product is more manageable than doing so in the digital world.   That’s despite the ongoing rising cost of customer acquisition through digital advertising.  Facebook’s annual report celebrated that the price per ad increased 13% in 2018, on top of a 29% increase in 2017 and a 6% increase in 2016.  That’s a big “gulp” on the bottom line.

What comes next will need to include a way to acquire new customers yet retain control of your data.  And that doesn’t mean owning more of your own stores.

Maybe, rather than Walmart buying up DTC brands, a DTC brand will start a roll-up of others.  Or a new marketplace or digital department store will offer favorable data terms to entice the brands to come online peaceably.  I doubt purchase orders included negotiable data terms twenty years ago.  But they will soon.