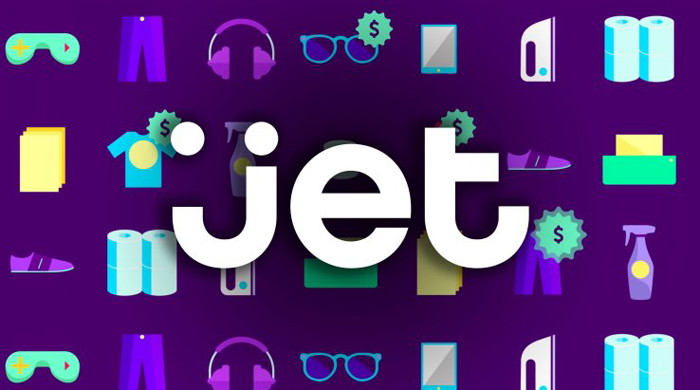 Is Jet Day In Our Future? 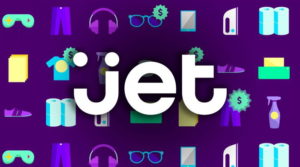 Jet announced the return of JetCash two weeks ago, and the normal noise that accompanies a Wal-Mart / Amazon announcement was… muted.

Amazon has proven that a company can create a shopping holiday. Prime Day generated nearly $1 Billion dollars in 30 hours, according to JP Morgan’s estimates. The return of JetCash may be the beginning of Wal-Mart’s attempt to duplicate Amazon’s success.

JetCash – a rewards program – allows registered users to earn one dollar of JetCash for every dollar spent on the site. Wal-Mart had previously shuttered the program after it acquired Jet, but announced its return – with a few changes – on September 25th. For every dollar spent between September 18th and October 29th, the customer will receive 5% JetCash, up to $50, that will be usable beginning on midnight on November 13th and ending on December 31st.

With Amazon receiving nearly 50 cents of every dollar spent online, Jet is attempting to slow that share-of-wallet growth by offering a new loyalty incentive. Jet will likely combine its JetCash season opener with a strong line-up of promotional discounts, opening the holiday shopping season with a catchy approach.

Just as other retailers plan ahead to compete on Prime Day, they should be looking at how to compete as “JetCash” season opens. Is this the beginning of a Jet Day in the future?

The combination of the US’s two largest retailers creating discount wars on unconventional dates will continue to apply pricing pressure on the retail sector and its slim margins.