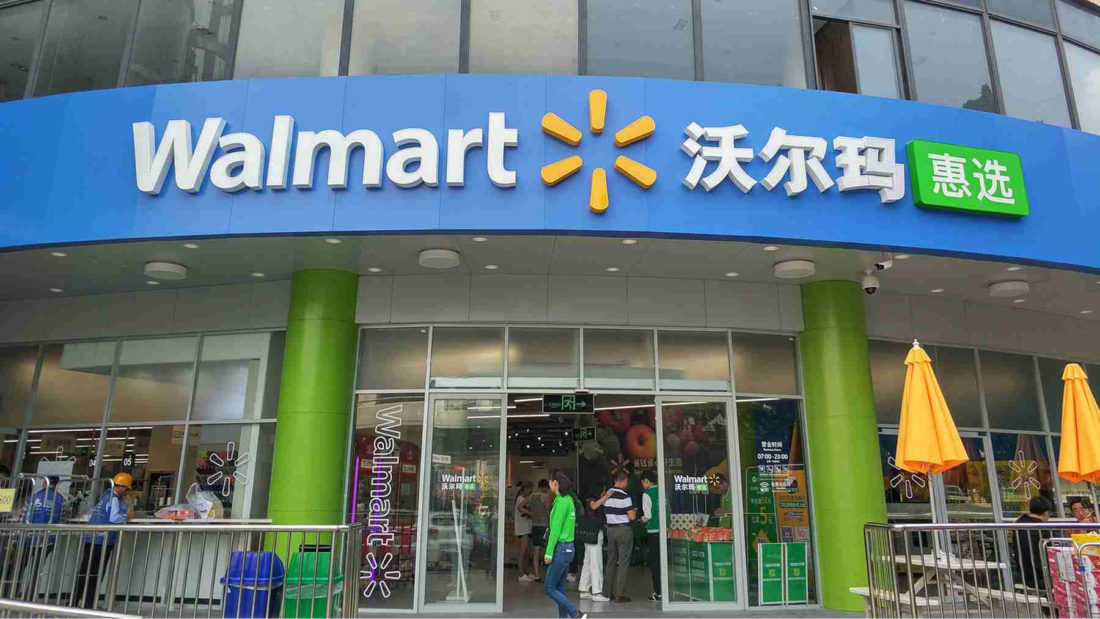 Is The Future Of Retail Unfolding In China? 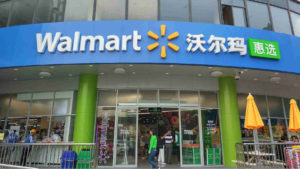 The first Walmart in China where smartphones can be used to pay for items and is available on the JD.com online platform, in Shenzhen, Guangdong province. / VCG Photo

While not nearly as dramatic as Walmart’s $18 billion bet on Flipkart India, their recent announcement to invest $320 million in China’s Dada-JD Daojia could provide a glimpse into the future of retail.

China is a fascinating market to study retail’s evolution. It is the largest e-commerce market in the world with a massive and increasingly affluent population. More significantly, they have the advantage of limited existing infrastructure. These factors are allowing aggressive companies to quickly create assets that are more adept at meeting current customer needs without worrying about cannibalization or utilization of existing brick and mortar.

The two companies to watch are Alibaba.com, which has the largest marketplace in the world and JD.com. I have written quite a bit about Alibaba, who just struck a vast reaching delivery partnership with Starbucks (fast delivery through their ele.me platform) and is innovating in brick and mortar with Hema stores (already 60 stores), which are fresh grocery outlets that double as efficient e-commerce distribution hubs. The other giant is JD.com, of which Walmart owns a $5 billion stake, who announced revenues of $55 billion last year serving the Chinese market. JD.com has been aggressive with futuristic stores as well as building out a sophisticated distribution system that includes drone deliveries and high tech warehouses.

The Dada-JD Doajia investment is a great example of the high-tech, low-tech option which will likely be the right solution in emerging markets. Dada operates a network of 5 million delivery men (yes, 5 million!), while JD Daojia partners with retail stores like Walmart and provides one-hour delivery services on groceries and other items. Such partnerships allow Walmart to offer fast delivery and access more consumers without building out significant brick and mortar or having to develop its own delivery network.

If there is any doubt as to Walmart’s intentions, just follow the money and the investments made into on-line retail. This is the third deal in the past year where Walmart has made a substantive investment in a foreign e-commerce retailer.

High tech stores, futuristic drones, sophisticated online-to-offline networks and a huge cadre of sheer (and at this point, inexpensive) manpower is fueling a retail revolution in China.