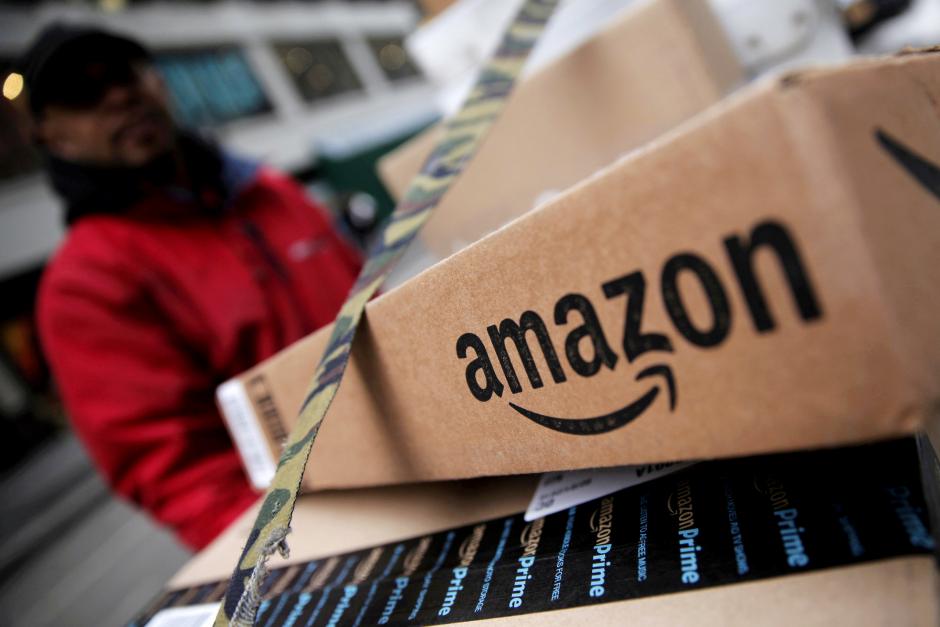 Is It E-commerce Retailers’ Turn To Pay The Piper?

In March, President Donald Trump caused a stir by accusing Amazon of paying little or no state and local taxes. Research then concluded President Trump was wrong (imagine that?); Amazon does pay sales tax.

True, this was a more recent development, within the last few years. Amazon’s historic growth did come at the advantage of not collecting sales tax in most states as it began. The underlying ruling that allowed Amazon to skirt around local and state tax laws was overruled last week in the Supreme Court’s decision in South Dakota v. Wayfair.

Prior to the court’s recent decision, e-commerce businesses were allowed an advantage that brick-and-mortar stores were not – tax avoidance. The court’s prior ruling in the 1992 case of Quill Corp. v. North Dakota required a “nexus of connection” or physical presence before states could impose their tax jurisdiction on a business. At the time, e-commerce was a small business by today’s standards, and there were over 6,000 separate sales and use tax jurisdictions in place. The court believed the thousands of tax jurisdictions and rules would restrict trade and cause an undue burden on mail-based catalog retailers. Little did the courts imagine the specter of a new threat to retail — e-commerce. 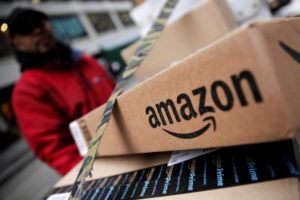 Fast forward to today’s highly competitive retail environment and e-commerce is now about 12% of total retail sales and continues to grow at a double-digit pace. In addition, our reliance on mobile phones for shopping and everyday tasks is second nature. As e-commerce sales increased, the tax revenue for states diminished. Justice Kennedy estimated the tax loss to states between $8 billion and $33 billion. Past bi-partisan efforts in congress to fix the tax discrepancy and force e-commerce players to collect sales tax (or a national e-commerce tax) have gone nowhere (imagine that).

In the formative years, the South Dakota v. Wayfair ruling would have delivered a deadly blow to fledgling e-commerce businesses. But now, major impacts to sales are not expected. The ruling provides a more level playing field for multi-channel retailers who were previously forced to pay the taxes while some of their competitors didn’t.

Jim Okamura, the leader of McMillanDoolittle’s Digital Practice, believes that “the value proposition for online shopping does not change. The value of e-commerce to encompass the customer experience, the convenience of anytime, anywhere, and expanded selection all outweigh the price increases due to taxes.” I have done research on taxation for several clients—while it is true that no consumer ever wants to pay more taxes, it is equally true that the collection of tax is unlikely to change their habits, with the exception (possibly) of bigger ticket purchases like jewelry or home furnishings.

The business complexities around collecting sales taxes around the country will increase. The impact will likely be muted for larger companies such as Amazon which is already collecting sales tax. Small business owners are the group that may be most affected, and this was not lost on the court. South Dakota’s law provided provisions to protect small business owners, but whether other states will write similar legislation is not yet clear.  Ultimately, this ruling will only serve to further fuel the growth of Amazon and other large on-line retailers at the expense of smaller companies who will have difficulties in complying with the labyrinth of complicated national, state and local tax laws.  Jim Okamura went on further to hypothesize that the ruling could “provide additional growth for online marketplaces where tax compliance is a built-in feature.” The growth of online marketplaces has been dramatic around the world. Shifts in legal compliance could further provide incentive to small businesses to sell more via these channels than direct to consumer.

Ultimately, the additional price to consumers was a small, but significant loophole. Consumers have been fortunate to exploit it for the past 26 years, but now all channels will likely be forced to play by the same rules. Online players must continue to create a seamless experience and convenience. They can no longer depend on attracting site traffic due to tax avoidance and must instead distinguish themselves by becoming the best within their category.

Co-Authored by Neil Stern and Brad Koszuta for Forbes