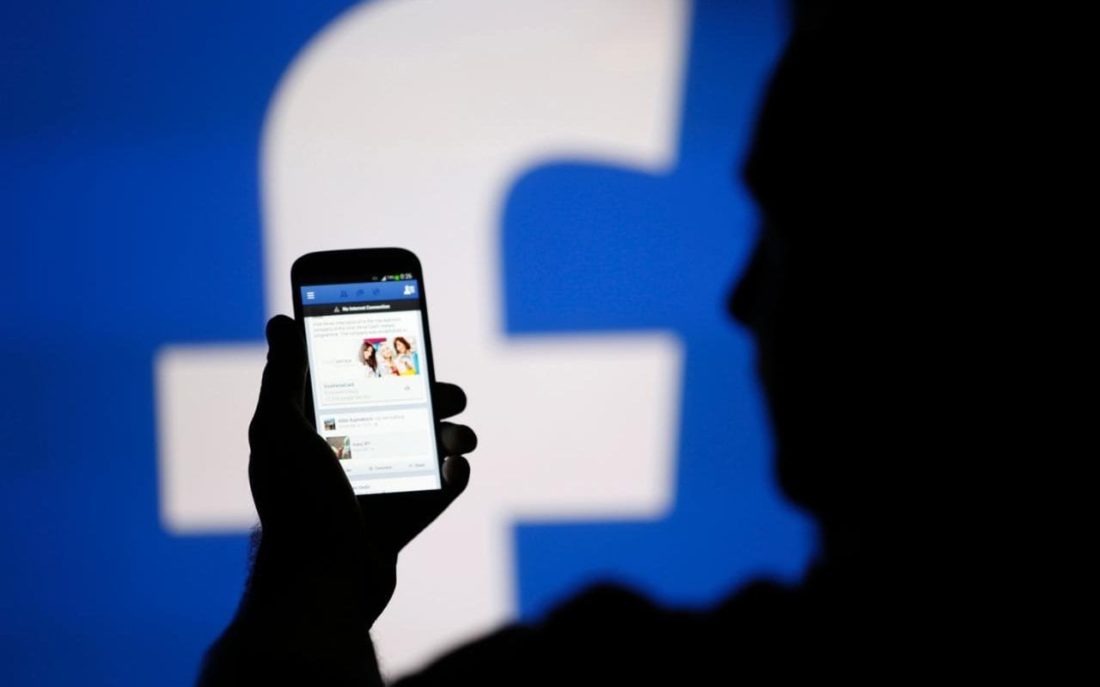 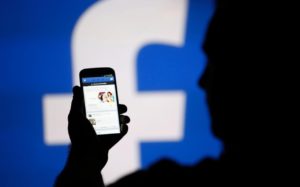 As Coldplay, once sung, “I used to rule the world, felt the fear in my enemies’ eyes…”

After 30 years of watching the retail space, I have seen Sears move from the world’s most dominant (and feared) retail company to an afterthought today. Walmart’s era of scale and dominance with Supercenters seemed unstoppable, impacting every merchandise category, until…big stores became less relevant and e-commerce emerged.

Now, Amazon appears to be an unstoppable force, gaining market share, growing globally and evolving into an omni-channel, omni-present retailer with Amazon.com, Whole Foods, Amazon Books and Amazon Go. A question I am often asked is this: Who can beat Amazon? My view is that Walmart and Alibaba are the two companies with the best ability to impact Amazon, and they have both made aggressive moves of late that better position them for the battle on strategic and geographic fronts. But can they beat Amazon? I’m not convinced.

So, maybe it makes sense that the next great competitor in retail won’t be a retailer at all. Former Amazon executive and now a strategy and supply chain consultant, Brittain Ladd has what I consider to be the most provocative and intriguing response that I’ve encountered to the question of who can eventually threaten Amazon. Ladd recently stated in a LinkedIn article that he believes the company that has the most potential to become the next Amazon is Facebook. Yes, Facebook.

Ladd stated, “Facebook has 1.5 billion active users and growing. Facebook users globally spend over one billion hours daily on Facebook. By contrast, in December 2017, consumers spent 22 billion minutes on the Amazon platform. Imagine if Facebook made the decision to give those same 1.5 billion+ customers e-commerce and cross-border commerce shopping capabilities from their Facebook user pages?” Ladd further stated, “Google and Microsoft also have potential to disrupt retail through acquisitions and strategic partnerships. Google could partner with Alibaba or JD.com. Google has a market cap of nearly $800 billion and theoretically could acquire Target or even Costco. Microsoft could acquire Sprouts and reimagine a grocery experience without cashiers utilizing their own technology prowess to power the stores.”

As it exists today, Facebook hasn’t really made great inroads. Ladd suggests there are steps Facebook could take to fundamentally change the company and create Facebook 2.0:

Sound far-fetched? Google just invested $550 million in JD.com, a key competitor to Alibaba. It is highly likely that the next retail disruptor will not be a current retailer at all. If Facebook can leverage its highly-engaged customer base, there is no limit to what it can do. Ladd envisions Facebook converging social media with online/offline retail, entertainment (movies, studios, music) product designers, manufacturers, CPG companies, food companies, and grocery retailers in a business model not yet in operation in any other company. With the right supply chain partner, this could be the recipe for real disruption.

Facebook may not pursue this direction but perhaps we see a glimpse of a future strategy with Google’s latest announcement or Microsoft’s work on a checkout-free store experience. Retailers need to acknowledge that the future might look very different.

By Neil Stern for Forbes