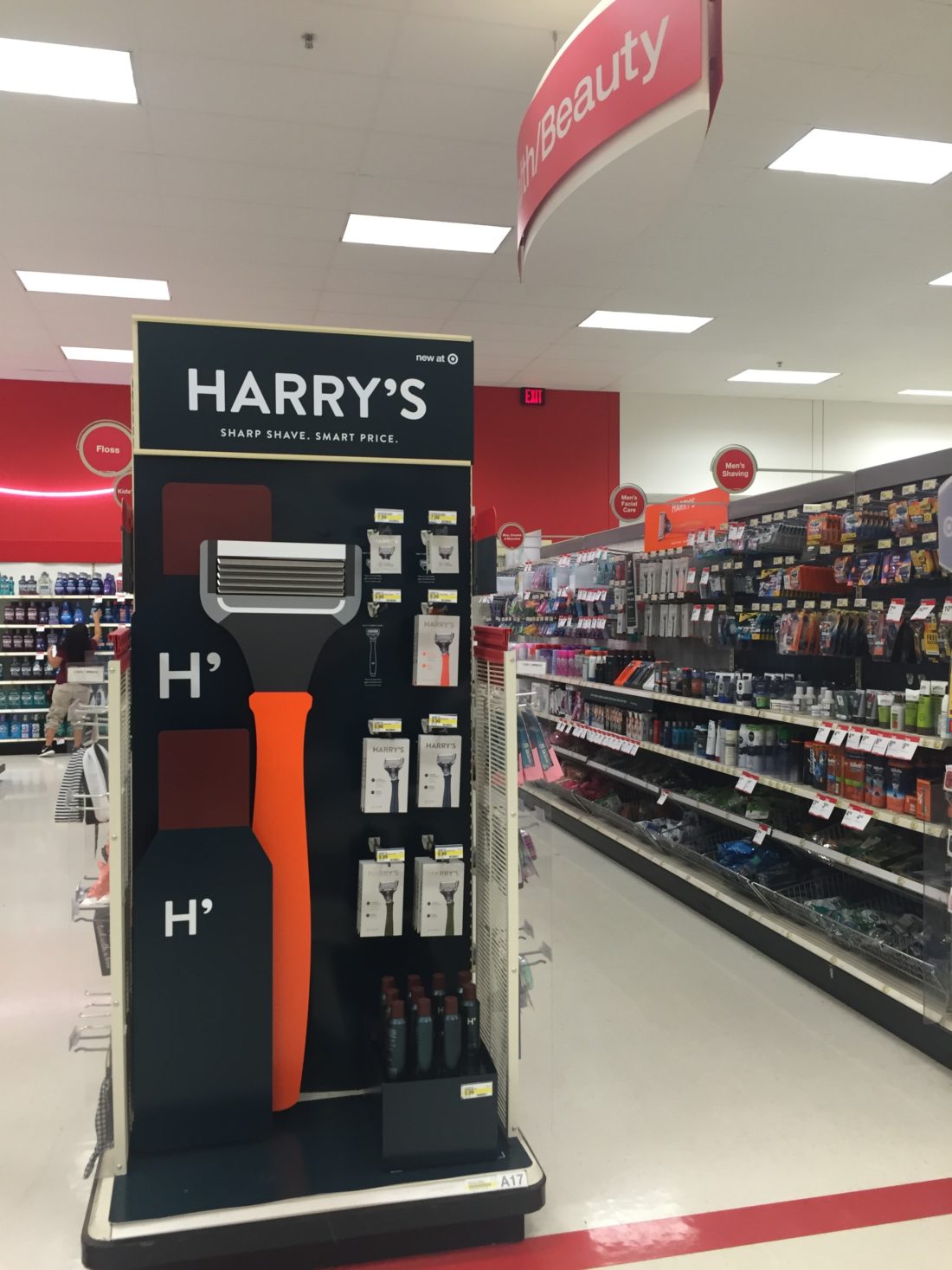 Grooming the Next Generation

On the heels of Unilever’s announcement that it would acquire the subscription-based men’s shaving service Dollar Shave Club for $1 billion, Target has rolled out a chain-wide partnership with New York-based Harry’s, another subscription-based ecommerce startup that offers German-designed razors and other grooming products aimed at the next generation of male consumers. Altogether, the two subscription services boast a Millennial-driven subscriber base of more than 5 million consumers.

Does Target’s Partnership with Harry’s Have the Makings of a Perfect Shave?

Harry’s can expect the partnership with Target to take the brand offline, introducing the online pure player to a new audience of customers across Target’s 1,800 U.S. store footprint.

The exclusive addition of Harry’s to Target differentiates the company’s male grooming department, upgrading the assortment and providing a sophistication to entice a more style-driven young male consumer. 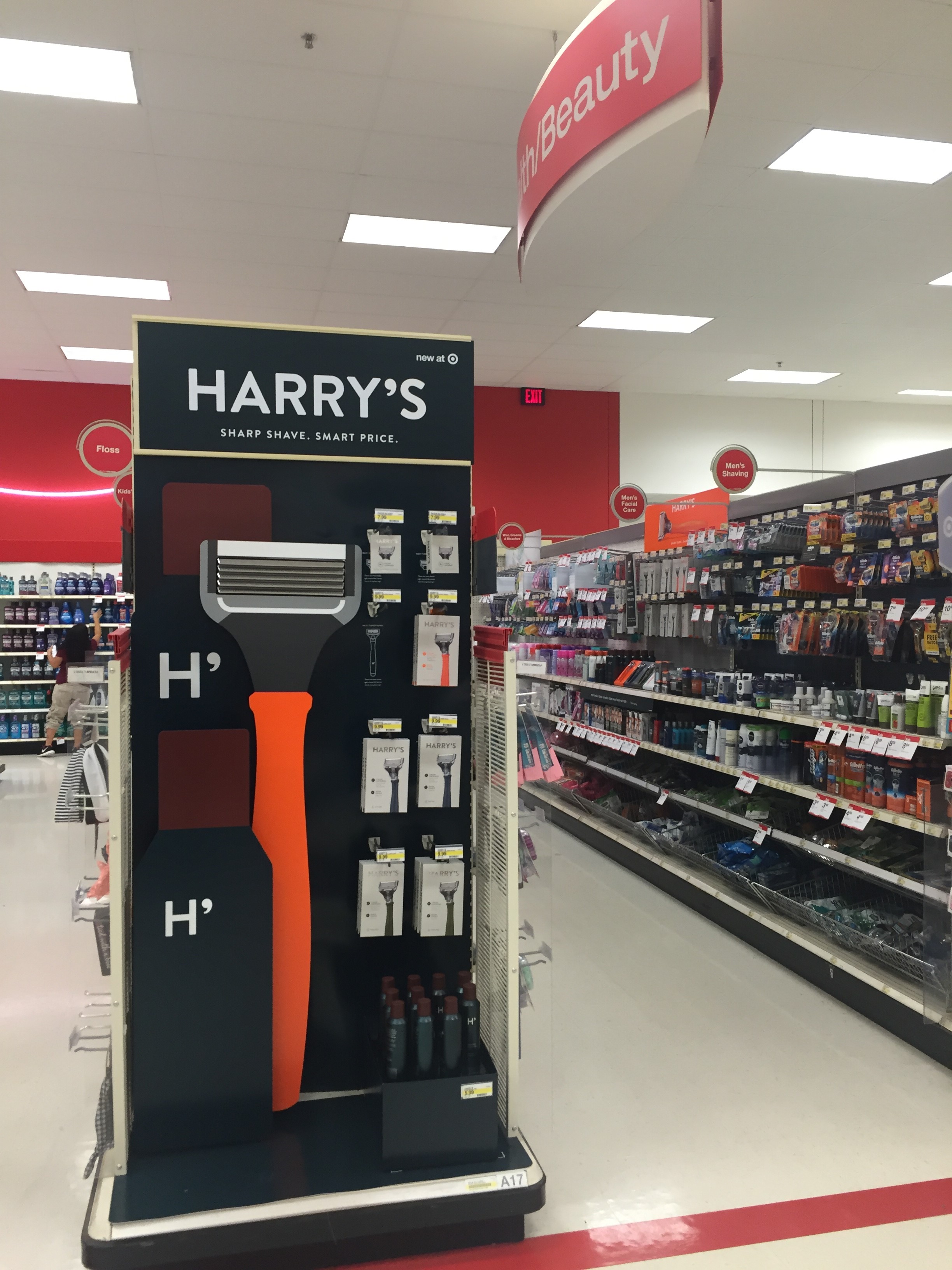 Describing the Target collaboration, Harry’s co-founder and co-CEO Jeff Raider said, “With companies like Harry’s, the men’s grooming industry is changing quickly. This evolution is largely driven by the way men are shopping these days. They’re extremely selective, buying online more than ever before, and also care more about expressing their personal style than past generations.”

Today’s Guys are Prioritizing their Style

Our 2016 multinational shopper study of consumers in 11 countries across North and South America, Europe and Australia revealed that nearly 1 in 2 (47%) Millennial men 18-34 say they enjoy shopping for fashionable products, a sizable increase compared to 31% of men over the age of 35 who say the same.  In the U.S. alone, Millennial guys are even more interested in style and fashion, with 54% indicating they like shopping for fashion items vs. about 44% of American men over 35 years old. The next generation of men are looking to brands and retailers to fulfill a need to express their personal style, including their grooming products and rituals. There’s been a rise in salon services tailored specifically to men, as evidenced by the expansion of concepts such as the 23-unit Texas-based Boardroom Salon for Men, founded in 2004 and offering services, such as shave, hand and foot grooming exclusively for men.

What does the Future Hold for Men’s Grooming? 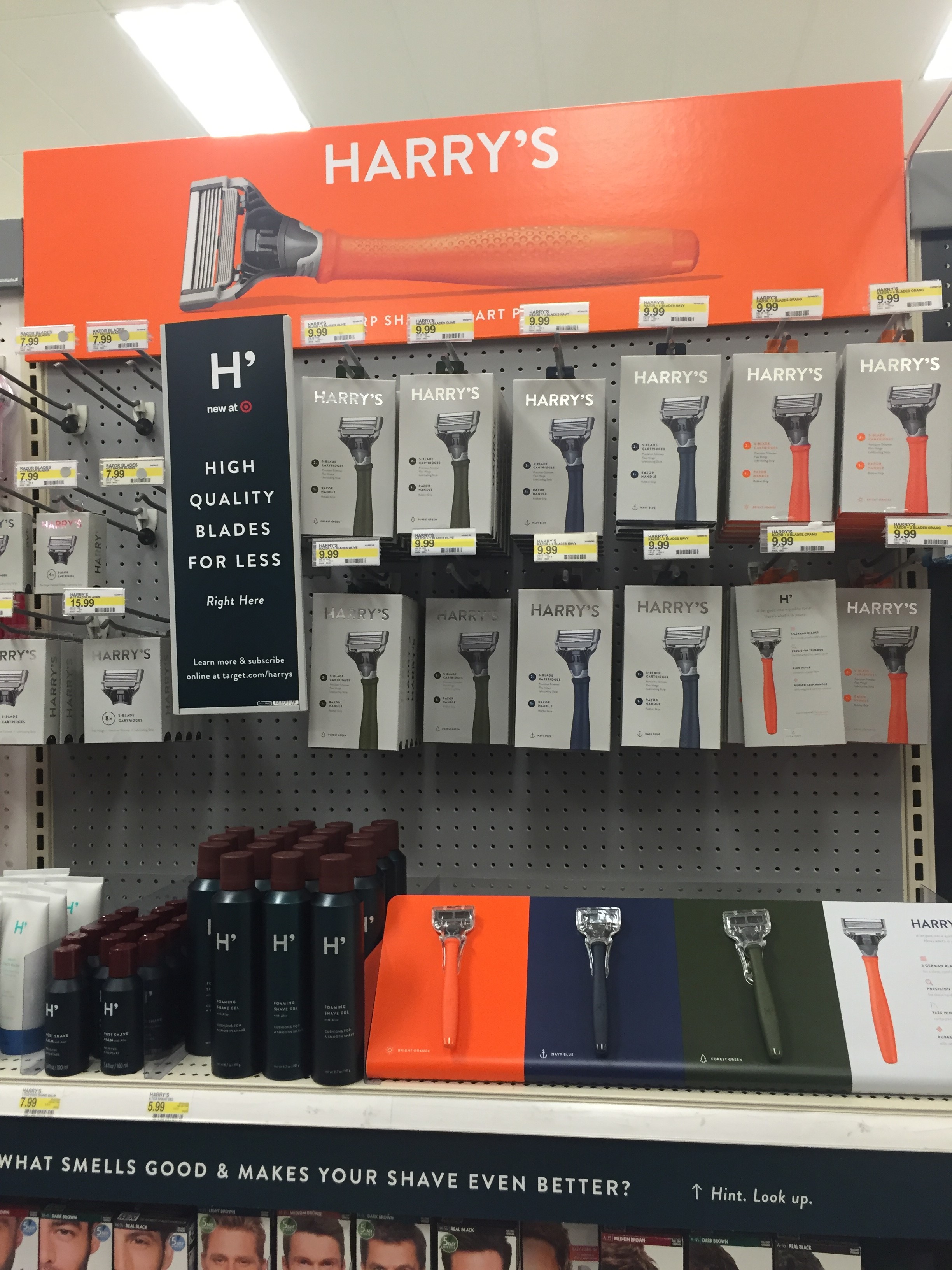 Men’s grooming was considered an emerging global health and beauty category as recently as a decade ago, and the market more than doubled in the past 10 years. Recent figures suggest the global men’s grooming market will more than double once again in absolute value by 2025, soaring to over $90 billion and outpacing the projected growth of other major personal care segments, such as fragrance, haircare, and skincare.

We commend Target for their forward-looking partnership with Harry’s that aims to attract a new consumer who is increasingly looking for an alternative to not only pricey traditional razors in the market but better-designed products that reflect a more discerning and style-focused consumer palate.[/fusion_builder_column][/fusion_builder_row][/fusion_builder_container]