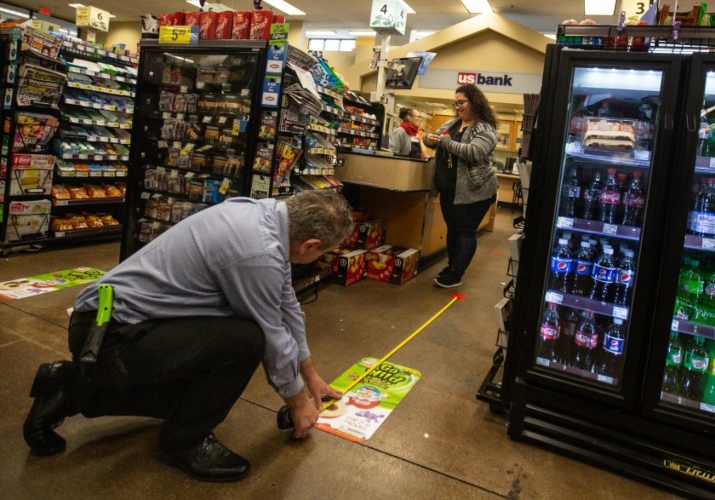 Like many, I first want to say how proud I am to be associated with the retail food industry. The efforts on the part of everyone in the industry to keep stores in stock, associates safe and customers served as best as possible is nothing short of heroic. In times of great challenges, it becomes abundantly clear how elemental food is in our lives and as part of the fabric of the communities that it serves.

I believe that there will be four waves of significant change that will impact the industry in the coming months. And, as discussed before, the only real question is just how severe these waves will be. This will be dictated by the degree of severity of this global pandemic.

I will discuss the fourth wave in more detail in a future blog. It is clear that this could drive long-term changes for retail’s largest sector.