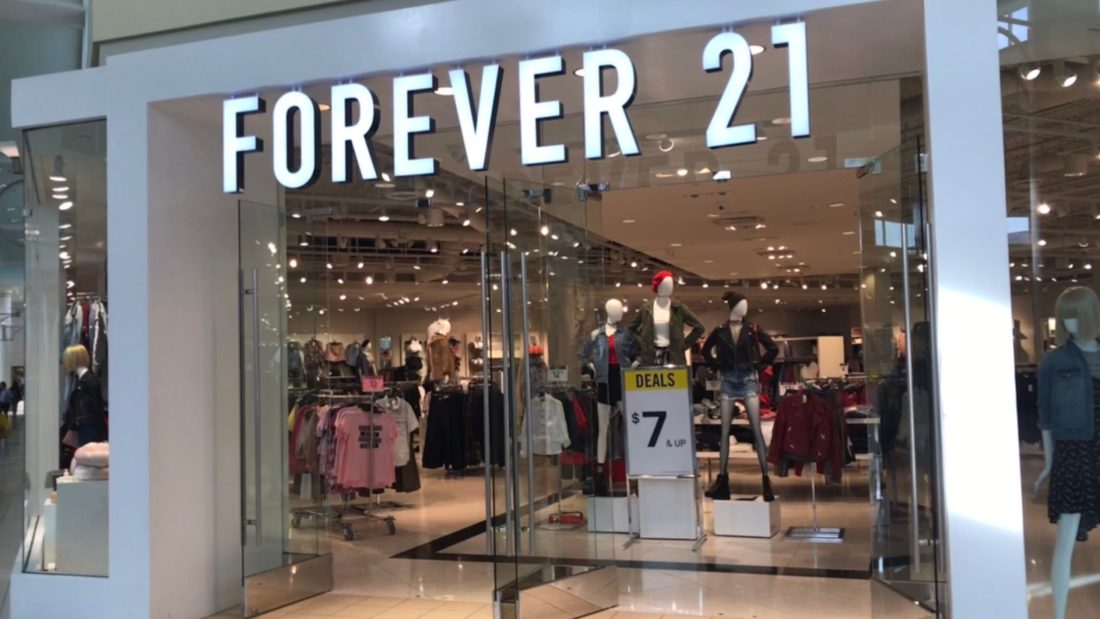 Forever 21 Lands In Bankruptcy After Years Of Undisciplined Growth

In one of the most anticipated bankruptcies in some time, Forever 21 officially declared Chapter 11 over the weekend, adding to the list of large retailers who have retrenched their store base or fully closed down in 2019. While many argue whether we are officially in a Retailpocalypse or not, it is very clear that the retail landscape is undergoing a seismic change.

Like every bankruptcy, Forever 21 is a combination of a company being caught up in macro changes in the retail environment as well as specific conditions that have had an impact on them. The macro changes are well-documented: increasing spending online, a stagnant apparel market and the whims of fast-fashion apparel retail, which is always subject to the vagaries of a fickle customer base.

For Forever 21, in addition to the above, it is a case of a company that grew too big and too fast. Like Icarus, who flew too close to the sun, Forever 21 was constantly pushing the boundaries of store size (moving from a small specialty retailer at their inception in 1984 to taking over full-scale department store spaces) and geography (spreading itself across 40 countries and multiple continents). I could argue that it was inevitable that their undisciplined growth finally caught up to them.

By the numbers, Forever 21 has over 800 stores in over 40 countries. The initial bankruptcy plans call for nearly 350 of these stores to close on a global basis including the full exit from many European and Asian markets as well as Canada. Nearly a third of the US store base could close with a reported 178 of the 540 or store locations here subject to closure. Hopefully the result will be a leaner, more focused company. It will need to be in order to respond to a shifting market.