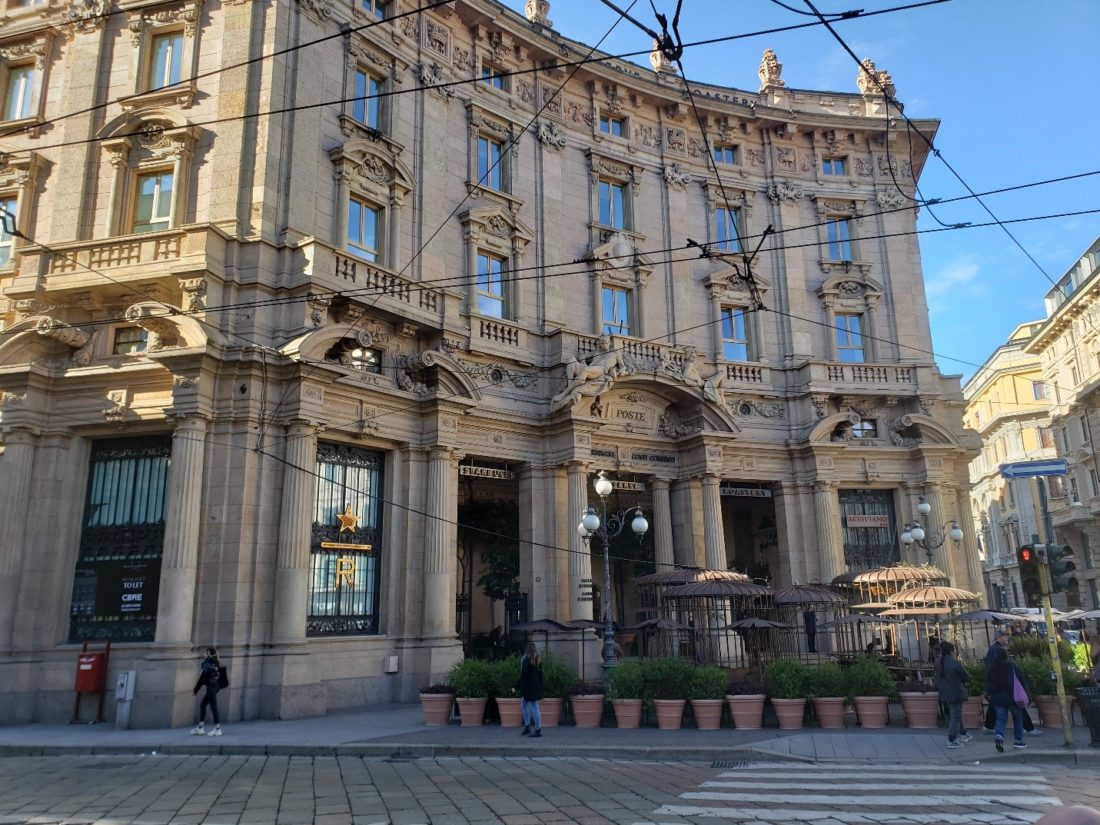 Flagship Retail Stores: The Art Is In The Details

During the recently concluded Ebeltoft Group conference in Milan, I had the opportunity to hear from Franco Manna, President and Founder of Rossopomodoro, an international pizza chain that is also the exclusive pizza restaurant within Eataly globally. He focused on the five key ingredients that differentiates his pizza from other brands (specific sourcing of key ingredients like tomatoes, olive oil, flour, cheese, etc.) as well as the small details perfected by his pizza makers (three pieces of basil, hand stretched crust). As Franco stated, the art (and magic) lies in the details. 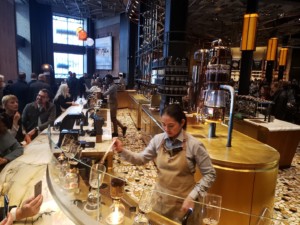 A barista crafts beverages at the Starbucks flagship in Milan, Italy.

I was reminded of this the very next day as we toured the latest in flagship retail offerings in the beautiful city of Milan. There are a number of retailers who are getting flagship retail right but also an even greater number who just miss. The art, is indeed, in the details.

For those getting it right, the combination of location, experience and interaction is a powerful one: 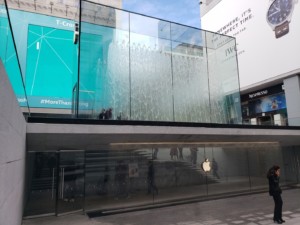 A water feature at the Apple store in Milan, Italy draws customers into the store. 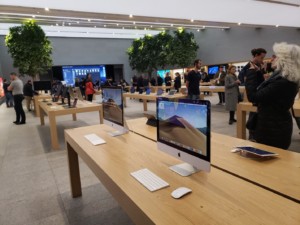 Flagship experiences can also disappoint, and it is often in missing the small (or large) details that create differentiation: 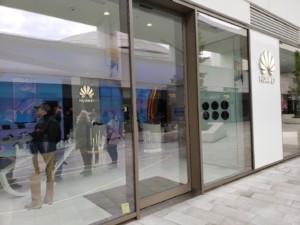 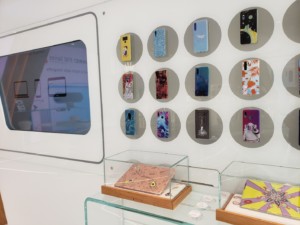 Other Flagship stores visited included Woolrich, which showcased its heritage and product differences with a feature like the Extreme Weather Room. Very cool (literally) but not showcased and buried in back. Kiko, the low-priced Italian make-up brand, added a robotic laser customization feature in its store. But, it was buried in back and downplayed in the overall environment. This should have been up front and animated. If stores are going to make an investment, they need to maximize exposure.

The art, is indeed, in the details. Flagship retail can be a powerful investment for a brand. But, it must be done correctly.