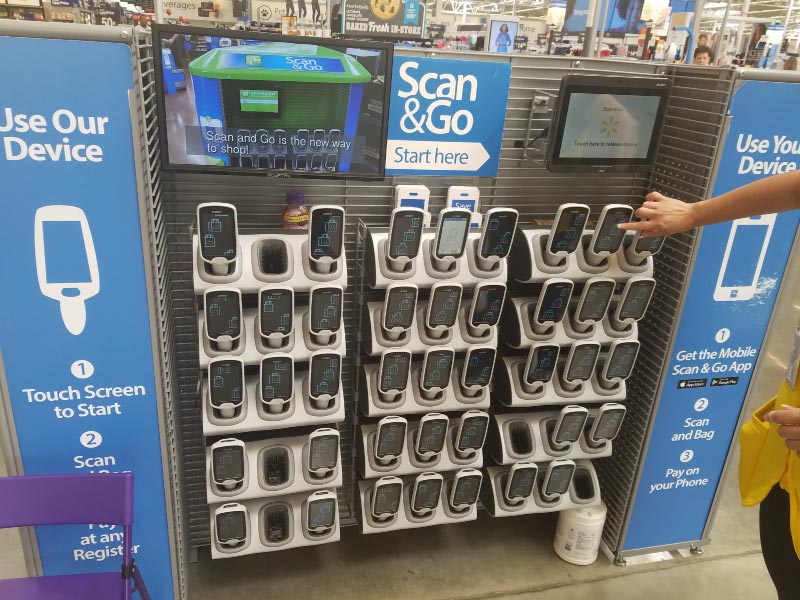 Is the End of the Checkout Near?

In December of last year, Amazon announced the launch of Amazon Go, a revolutionary concept that used Just Walk Out technology that would replace the need for checkouts forever. Or so it seemed. Complete with a beta store in downtown Seattle and a promise of an early Spring opening, it received a huge amount of press, from people speculating about what it would mean for retailing in general and the end of the service worker, in particular.

I’m still waiting for this to move beyond a beta test, as the technology encounters issues with scalability and the ability to handle multiple customers in the store at one time.

I would say that this was the press release that launched a thousand IT projects within retail as Amazon quickly tried to determine a way to counter this explosive technology advancement. And that’s probably not a bad thing. The checkout is a major pain point for the consumer as well as cost center for retailers. And while self-service checkout has been inching along for decades, there have been only incremental improvements in the process. Until now.

Available to any retailer as a licensed product, the technology uses cameras, an app and machine learning to potentially offer a similar experience. Like Amazon Go, this still needs to be proven at scale: how do you handle large spaces, large numbers of SKU’s and large numbers of customers remains to be seen. However, there is a pathway that suggests to see this form of checkout begin to appear mainstream, perhaps in limited assortment stores soon.

In the meantime, there are iterative steps retailers can take that streamline, if not eliminate the checkout process. Fetch Rewards is a Madison, Wisconsin based company that has been offering app based technology for consumers to self-checkout while shopping, complete with a points based rewards system. It has been deployed in over 50 units with another 120+ stores scheduled to go live in October.

The largest potential roll-out to date is Walmart’s Scan & Go technology, which enables consumers to checkout while shopping using a handheld scanner or their smartphone. The customer then uses a dedicated register to scan a bar code that summarizes the purchase, pay and go. I tested this technology in a new Walmart prototype in Lake Nona, Florida and found it to be easy to use with a relatively small learning curve.  It does require Walmart to reconfigure the checkout area and invest in scanners, so roll-out will not be instantaneous. But, it is part of Walmart’s effort to focus on driving omnichannel growth through their stores.

Ironically, retailers may ultimately give Amazon credit for spurring change in the way customers shop physical retail stores, and perhaps give brick and mortar retail a way to slow down e-commerce growth.
Neil Stern for Forbes