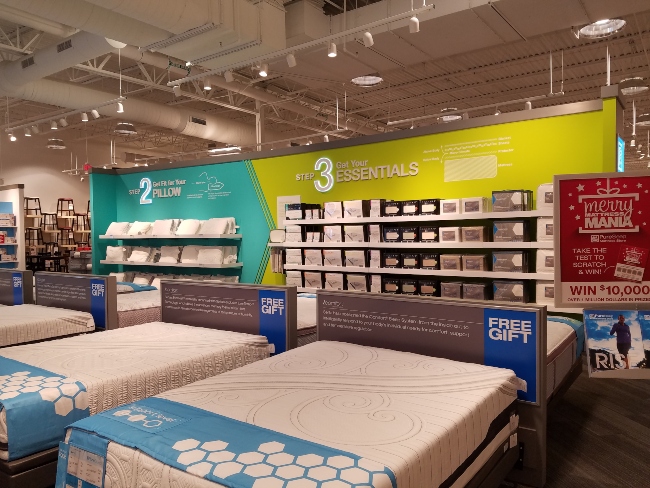 Less than three years ago, I was part of a consulting team that participated in a strategic planning retreat for Art Van Furniture’s senior management. At the time (mid 2017), the company was riding high: it was immensely profitable, growing fast, entering new markets and looked poised to double its growth and cement its standing as a regional powerhouse in the furniture industry. Last week, the company announced it is closing its doors forever.  It is now in the process of a full liquidation and becoming yet another footnote and cautionary tale for the retail industry.

So, what happened? While I hate to use the perfect storm analogy, a combination of poor decision making and bad timing took a once powerful company down.

In total, both internal missteps and external factors took a once great company to the brink in an incredibly short period of time. Fellow Forbes contributor Steve Dennis likes to say, “Physical retail isn’t dead. Boring retail is”. In this case, Art Van didn’t deserve to die. Hopefully, we can learn lessons from another sad retail tale.