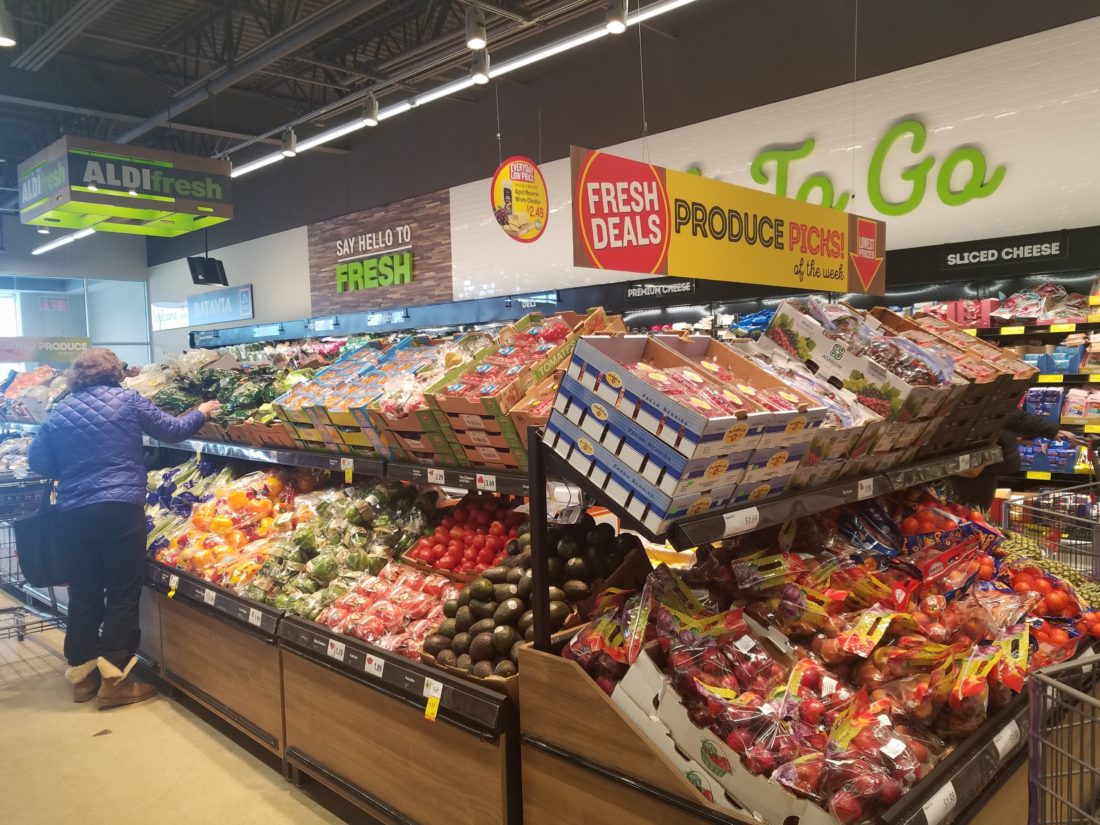 Aldi and Kohl’s: Strange Bedfellows or a New Era of Retail Partnerships?

Aldi and Kohl’s announced a partnership where Aldi will open in up to 10 Kohl’s stores around the country. While this is hardly the first pairing of food and fashion, it is certainly a departure from the norm. And while the two must iron out a number of issues concerning logistics, it could be a signal for a new kind of partnership where retailers (most of whom have excess space) get creative in finding ways to boost productivity and traffic.

For Kohl’s, the motivation is fairly obvious. Kohl’s has over 1100 stores, many in strip or power center locations. Like most retailers, the move to a growing e-commerce business has left these existing stores over-spaced for the traffic Kohl’s now serves. Kohl’s has already begun the process of clearing space in nearly 300 of their stores and the addition of Aldi should add a much-needed traffic boost. Kohl’s has also begun partnering with Amazon with in-store kiosks and taking returns in their stores. And while this is a bit more of a head scratcher (the camel is now very much in the tent…), it does express an admirable willingness for experimentation for Kohl’s. As a side note for old time retail watchers like myself, it’s a fascinating historical footnote that Kohls, of course, began as a grocery store chain in 1946 before opening up their first department store in 1962. What’s old becomes new again.

Aldi is taking advantage of the fact being one of the few retailers who are hitting on all cylinders right now. While Aldi is steaming towards a path of having 2500 stores by 2022, the retailer is also substantially remodeling all of their stores, adding more space and more focus on perishables and a slightly expanded product line.

The “fresh forward” Aldi prototype should strike additional fear in the hearts of traditional grocers as it positions Aldi to grab a greater share of the food shopping basket, and are  even playing around with in-store bakeries as an aim to gain a larger basket and more shopping frequency. 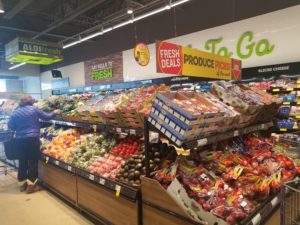 The partnership with Kohl’s is a relatively minor one from a company who will open well over 100 stores a year over the next four to five years. This is a particularly telling number when most retailers are closing locations and their key German counterpart, Lidl, is still floundering in their U.S. expansion to date. But, it also shows Aldi’s increasing flexibility in terms of growth and partnerships leveraging their strengths.

I expect to see more of the above partnerships as the world of retail adjusts to new realities.