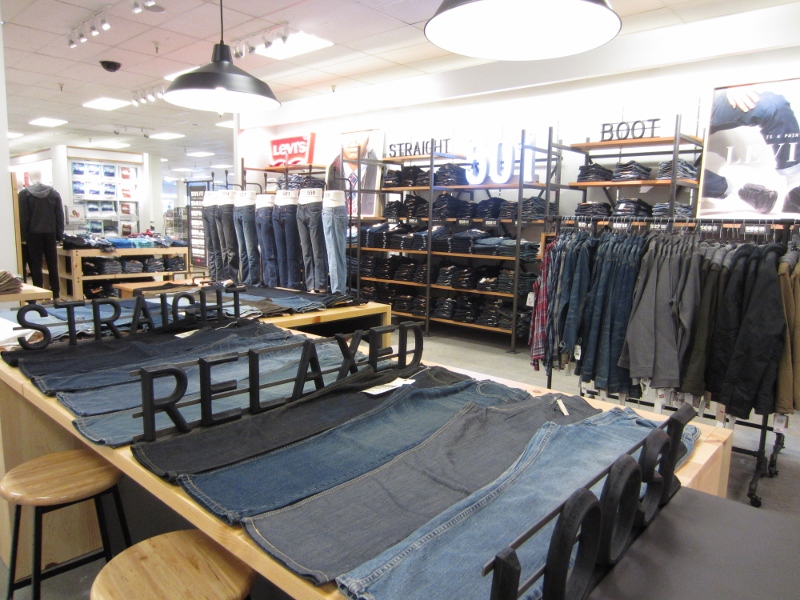 By all estimates, this should be a pretty good Holiday season for US retailers, capping off a decent overall year. While the economic recovery is hardly robust or equal among retailers, US consumers are out spending money, which is a welcome relief for most retail chains.

We say most, because some of the notable names in US retailers continue to struggle. Household names like JC Penney, Sears and Best Buy are struggling with consumers and the financial markets. Each has their own version of a turnaround in play, and each turnaround is potentially problematic against the backdrop of a changing consumer and retail backdrop.

Lets start with Best Buy. The stock is at nearly a 10 year low and the soap opera-esque management turmoil isn’t helping matters. The company is struggling from stores that are too large and product categories that are moving aggressively on-line where the company’s share is less than it should be. The company’s issues are problematic but certainly seem fixable. However, multiple visits to their stores reveal a company in seeming disarray. Execution is poor, in-stock conditions are weak and the employee base seems lacking in motivation. Worse, we walk the stores without any sense of what the company wants to accomplish–what are the featured items, key product categories? etc. Smaller stores (we think Best Buy Mobile can be much better than they’ve demonstrated), actively combating show-rooming and making e-commerce and cross channel commerce a much bigger part of the strategy are all essential. But, the fix had better come soon.
Sears Holdings is a different story. The company recently had the dubious distinction of racking up their 23rd straight quarter (that’s quarters, not months!) of same store decreases. After nearly six years of disappointing numbers, the fix does not seem any closer. In contrast to Best Buy, the company has moved to aggressively embrace cross channel retailing and e-commerce to fairly impressive results. But, if the base is crumbling, it is unclear that this will be enough. This is particularly true for the Kmart chain which faces an onslaught of tough competition against Target and Walmart, each formidable in their own way. The long-time argument is that Sears Holdings needs to be viewed differently than a retailer, as it is closely controlled by Eddie Lampert and his holding company. While this may remain true, it is not clear that there are many more rabbits to be pulled from the Sears hat (and yes, selling real estate, divisional spin-offs, brand licensing all remain options). But, will customers ever start coming back to the Big Store?

That leaves us with JC Penney or JCP. Much ink has been spilled on CEO Ron Johnson’s strategy to re-vitalize the chain. So far, JCP seems intent to do in a year what has taken Sears Holdings nearly six years to do–lose a quarter of the customer base. With same store sales down a staggering 26%, JCP’s strategy of fair and square pricing has had somewhat predictable results, turning off the current customer while failing to attract new ones. The JCP strategy is an admirable one–getting off high-low pricing, revitalizing the stores with exciting new brands and making the JCP brand and stores more contemporary. Our biggest problem lies in the execution. Why change the pricing strategy BEFORE you had anything new to talk about? And, recognize that JCP does not have either of the pre-requisites to make everyday pricing work–commodity products that are purchased in great frequency (ie, Walmart) or hot products that people must have (ie, Apple). Next year will be telling for JCP–they will have anniversaried the pricing shift and we will see many more brand shops beginning to appear. Hopefully, it will be enough. But, we are worried that they seem intent in trying to maintain a philosophy rather than drive sales (while we aren’t happy that many retailers chose to open on Thanksgiving night, JCP’s absence from this pack was curious).

For over 25 years, we have been observers and participants in the cycle of retailing. Once brilliant retailers have fallen on hard times and brands given up for dead have had resurgences. For these US retail giants, the retail landscape is more unforgiving than others. Hopefully, they will get their collective acts together soon.