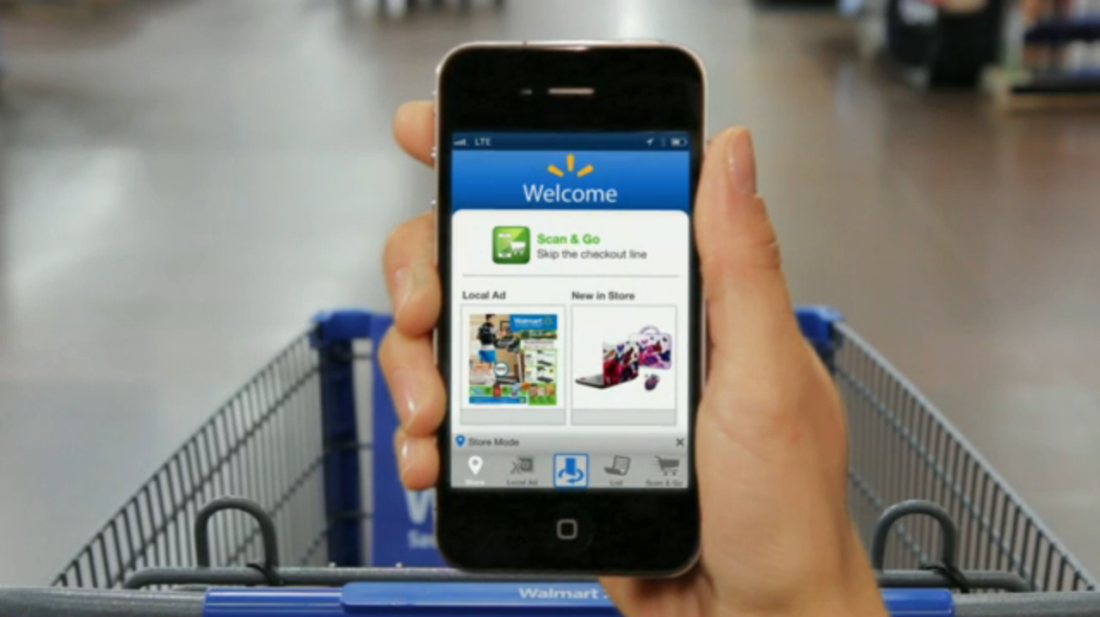 Will Walmart Turn On The Jet?  Jet.com That Is…

On the heels of Jet.com’s first birthday comes news that Walmart is reportedly in negotiations to acquire the online discount retailer. Sources close to the deal say it could be worth as much as $3 billion. 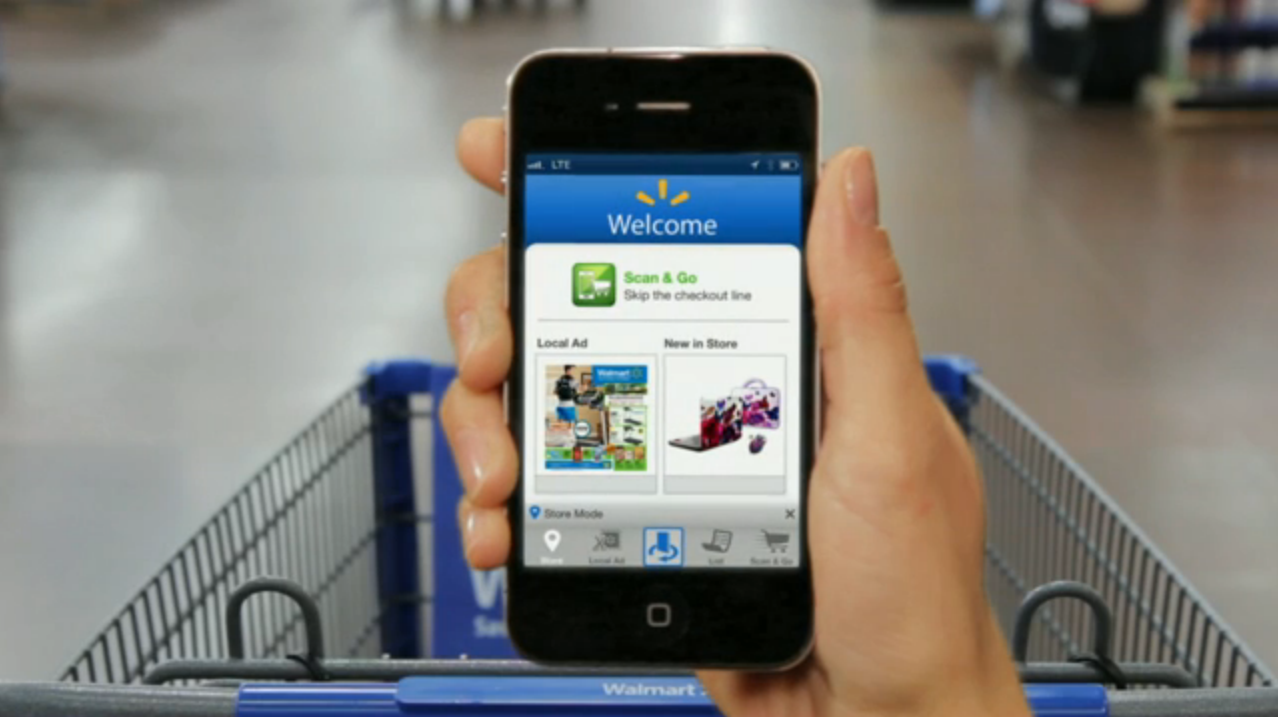 While Walmart has struggled to translate its winning brick-and-mortar formula to the web, Amazon captured $82.8 billion in e-commerce sales over the last year, compared to Walmart’s $13.6 billion during the same period.  I have been critical in the past of Walmart’s e-commerce efforts. While $13.6 billion makes them the second largest retailer, the business needs to be much much bigger to be meaningful to Walmart’s overall business and to be a significant competitor to Amazon. Additionally, Walmart’s e-commerce sales growth has actually decelerated. A deal with Jet could be a game changer.

The deal could help Walmart follow in Amazon’s footsteps and be the No. 2 online retailer, providing a threat to Amazon’s e-commerce dominance. Late last month, Jet’s CEO and founder of Diapers.com, Marc Lore, announced that Jet sold $90 million in merchandise in May, versus just $33 million back in December. And although Walmart.com only offers around 11 million products, versus Amazon’s 260 million, they recently announced plans to add 1 million products per month, primarily through third-party vendors selling via Walmart.com.

In addition to adding 1 million products to its selection, Walmart has also recently integrated several technological innovations, including e-commerce, mobile payments, premium fulfillment memberships, drones and robotics, providing a boost to its business model. A partnership with Jet would give Walmart insight into Jet’s sophisticated e-commerce pricing, as Jet is known to use factors like basket size, shipping options and product proximity to customers to offer lower prices.  Walmart would also gain customer data and additional warehouses in the acquisition.

On the flipside, Jet.com has taken on the daunting task of taking on Amazon.com as a direct competitor. They raised an enormous amount of private equity funding (around $450 million) but this has always been an all or nothing proposition. They need to scale, and scale fast, to be viable. While the revenue run rate is improving, it seems fairly clear that having a big pocketed big brother like Walmart would come in handy in this battle.

Catching up to Amazon will be challenging, given the size and momentum of their business; last week Amazon reported second quarter net sales up by 31%, with $30.4 billion in sales.  This was the fifth consecutive quarter that the e-commerce leader has been profitable, and third straight quarter of record breaking profit.

While a combination of Walmart and Jet doesn’t immediately change the playing field, it does make the race a lot more interesting!