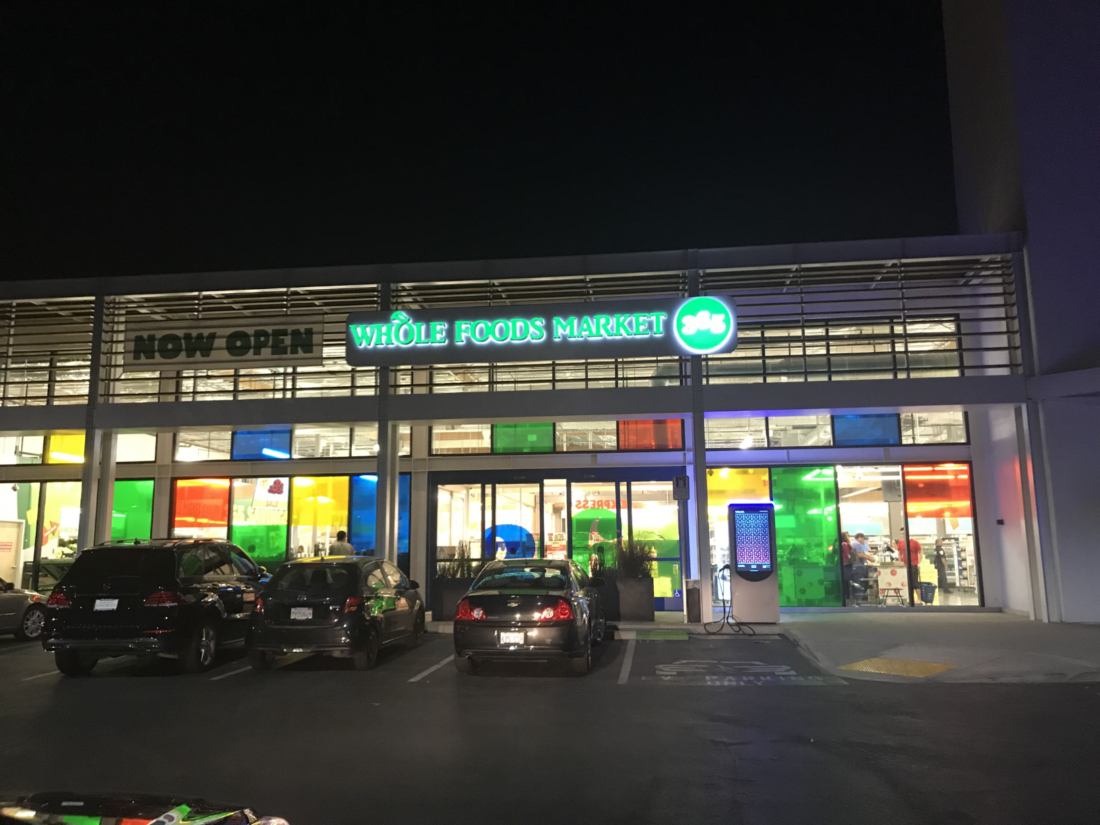 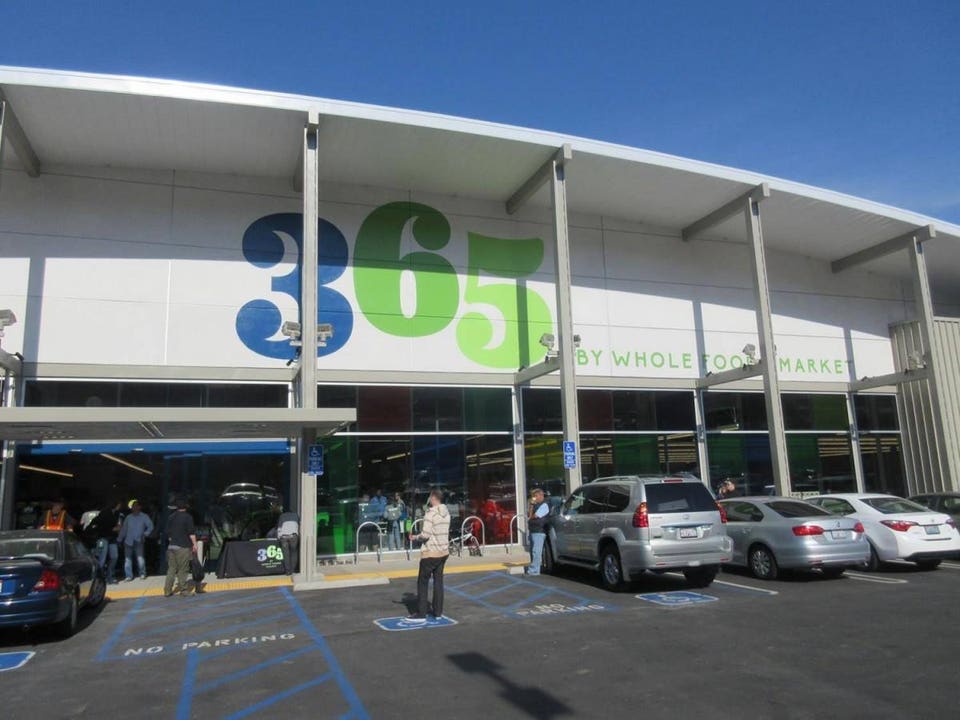 A lot has happened to Whole Foods since I wrote about the opening of the first 365 by Whole Foods that opened in Silver Lake, a suburb of Los Angeles back in May of 2016. Is it possible to feel nostalgic about a format that is less than three years old? In this case, yes. A little over a year later, Amazon bought Whole Foods, a move that sent seismic shock-waves (and declining stock prices) across the food retail industry. Since that time, the industry has been anxiously watching and evaluating the impact of this move.

To date, the moves made by Amazon have varied and met with mixed reactions.

In the meantime, 365 by Whole Foods store openings have trickled, including the two most recent ones in Atlanta late in 2018. There are now nine spread across the U.S., from Brooklyn to Santa Monica. The stores have undergone some subtle (or not so subtle) branding changes over this time, with 365 being removed in prominence in Silver Lake to Whole Foods being featured in Santa Monica. 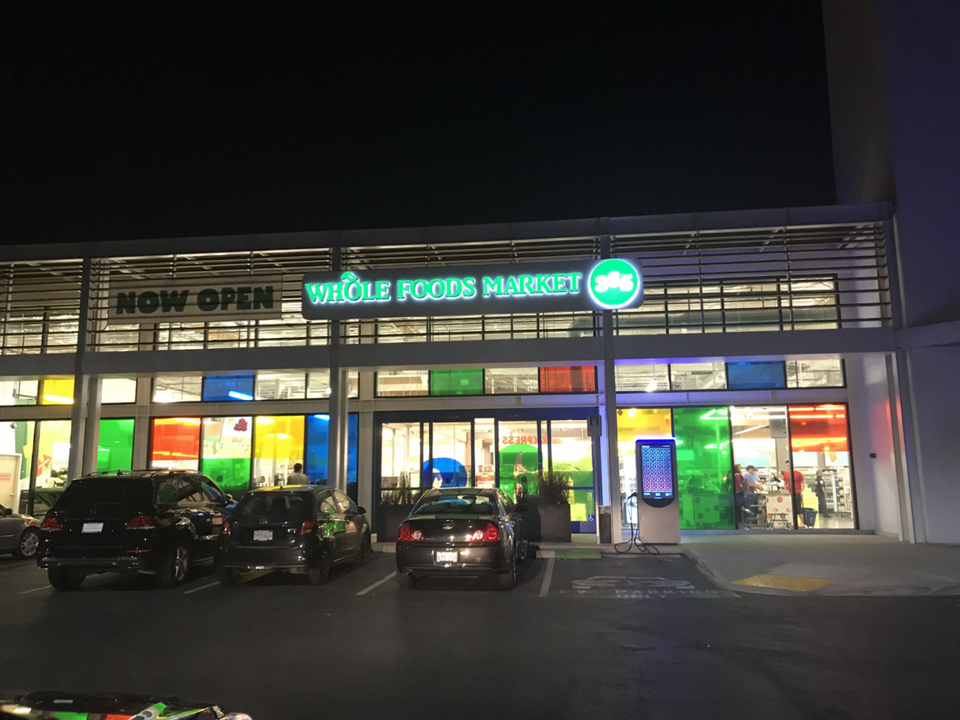 365 by Whole Foods stores were designed to appeal to the millennial shopper. The smaller stores were more crudely constructed (lower costs to build), smaller in size and featured less SKU’s and service departments (lower costs to operate). The store also pioneered features like electronic shelf tags and implemented the first loyalty program (Friends of Whole Foods). With all that, however, there remained underlying issues that could be reflected even among the subtle banner changes observed. What location made sense for a Whole Foods versus a 365 store? Silver Lake and Santa Monica were both neighborhoods that could also support a traditional Whole Foods. How do you support differing prices by format? Why should a 365 shopper pay less than a Whole Foods shopper? And finally, what are the real differences (besides less SKU’s and services) between the formats?  The performance of the 365 stores were rumored to be mixed, including an early closure in Seattle.

The answers to the above are not easy to come by and that’s why Whole Foods’ move to drop the 365 banner is not a big surprise:

Like all tests, there is a lot to learn from 365. Pioneering technologies, bringing in 3rd party vendors to run foodservice venues and driving more self-service, are all parts of 365 that will find their way into mainstream Whole Foods.

But, after nearly three years, there is now a definitive answer to 365’s future.