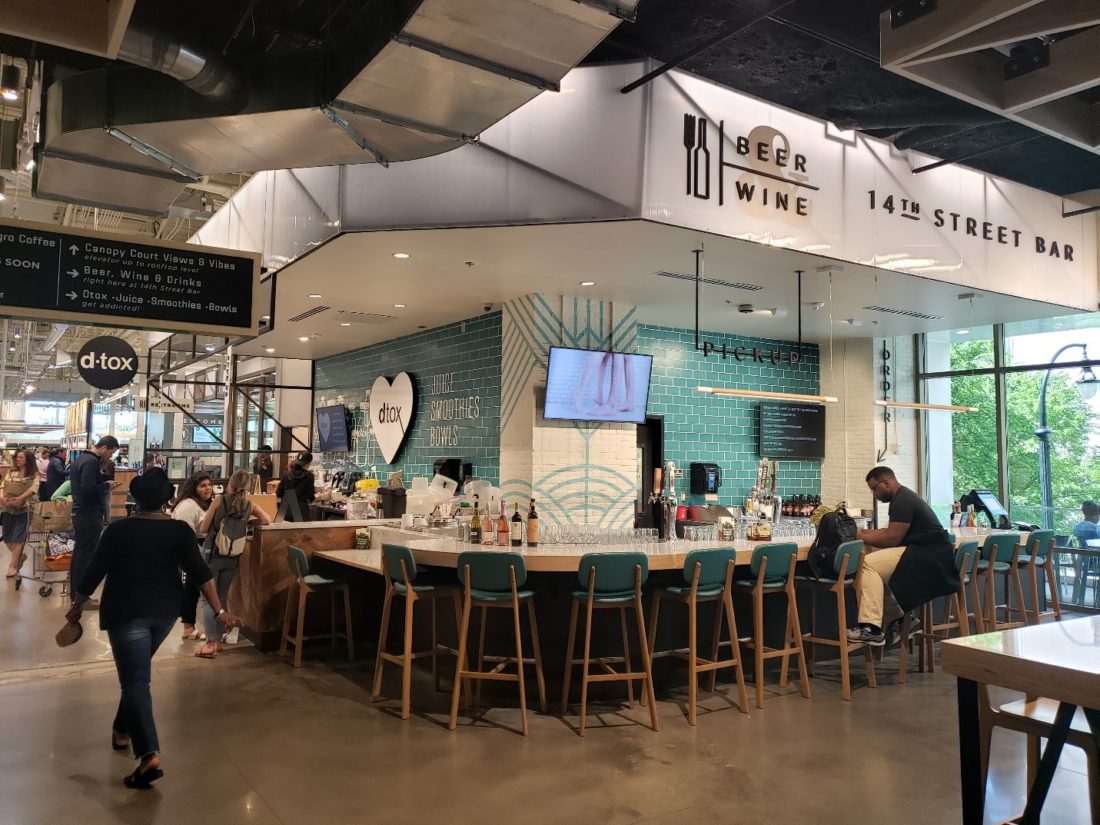 Whole Foods’ 500th Store in Atlanta: The Last of the Flagship Stores?

Whole Foods is one of the more remarkable success stories in the retail food industry. A little over 40 years ago, John Mackey opened Safer Way Foods in Austin, Texas and began a storied run that reshaped the American supermarket industry. By 1999, Whole Foods had grown to 12 stores and around $100 million in sales, a blip in the giant retail food industry. A lot has happened since then.

The 2000’s brought about an incredible run of organic growth and acquisition that defined and redefined again what the Whole Foods brand would stand for. Acquisitions like Fresh Field’s, Mrs. Gooch’s, Bread and Circus, among others, allowed the company to grow quickly, but also gain resources and capabilities in perishables and prepared foods that moved the company well beyond the historic natural and organic space. Finally, monumental Flagship stores, the first in their hometown of Austin in 2005 and later in New York and Chicago, created a new era of experiential food retail that was quickly copied by others.

Of course, we need to fast forward to June of 2017 and to Amazon’s $13 billion acquisition of the company. Whole Foods was struggling at this point. The reputation of a high-priced image with the moniker “Whole Paycheck”, tough competitors like Sprouts and Trader Joe’s and the mainstream supermarket industry playing catch up in the natural and organic space led to slower growth. The company experimented with a lower priced format 365 by Whole Foods and moved away from the expensive and risky supersized stores.

The impact of Amazon’s ownership, to date, can best be described as a mixed bag. Whole Foods has lowered prices, tied in Amazon Prime loyalty and added amenities like lockers and fast delivery. Whole Foods has also centralized operations, lost some of the “local” flair and put an end to the 365 experiment.  There are rumors circulating about an opening, yet to be named, Amazon grocery store which will likely focus on the mainstream grocery business and pit themselves more squarely against the likes of Kroger and Walmart.

So, the 500th store in midtown Atlanta is highly symbolic. It represents a remarkable achievement for the company while also potentially signaling the end of an era of Whole Foods Flagship stores. The nearly 70,000 square foot store covers multiple levels, culminating with a rooftop garden. While I’m now hyper-sensitive to the “Amazonation” of Whole Foods, this store is in some ways a throwback to the grand old days of Whole Foods. The focus is on local, community and pushing the boundaries of foodservice. 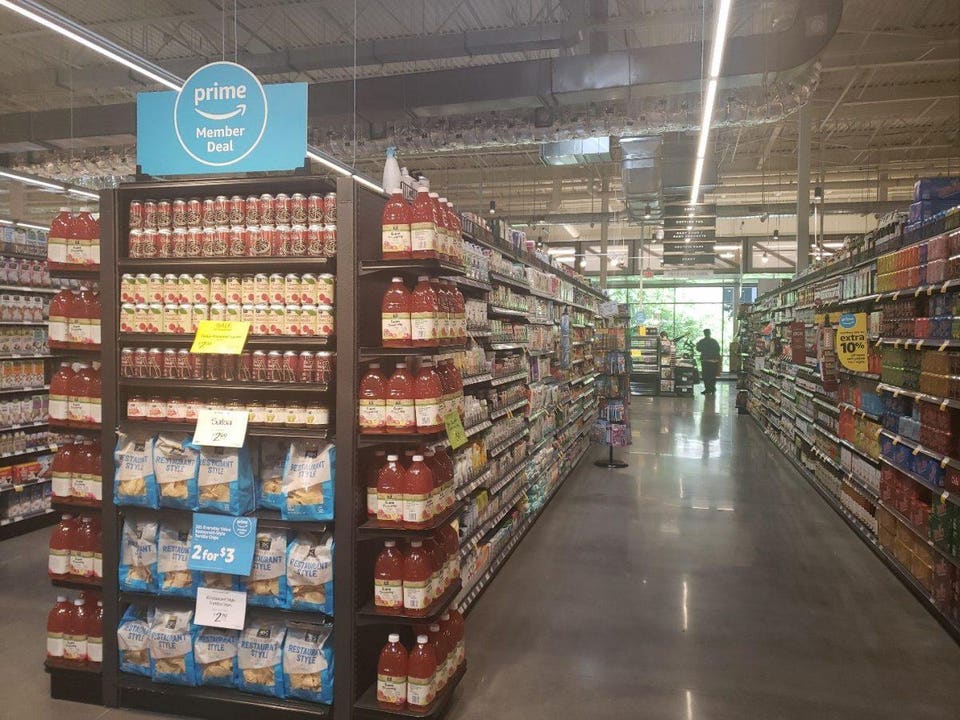 Other features include the upscaling of the beauty department and additional services including fitness on the rooftop. I miss these Flagship stores and the time when practically every new Whole Foods store was almost certain to feature something new and wonderful. The Atlanta store brings some of that vibe but I can’t help but have the suspicion that this is an exception rather than the rule.