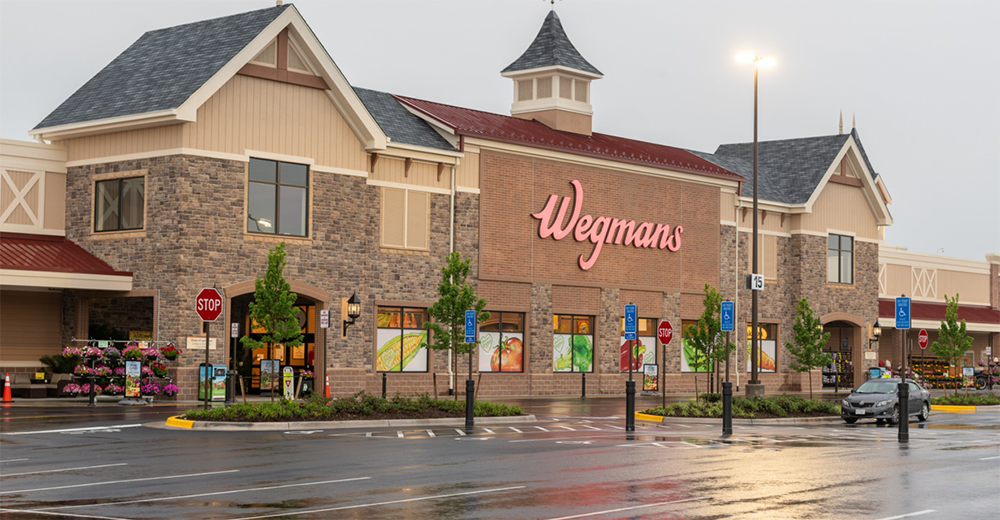 Harris Insights & Analytics released its 2019 Harris Poll Reputation Quotient (RQ), marking its 20th annual report measuring the 100 most visible companies nominated by consumers across 20 attributes.  The results speak to the growing role companies play in our social discourse, and America’s increasing desire for companies to take action on tackling social issues of the day.

Harris measured dimensions such as Trust, Culture, Ethics, Citizenship, Vision, Growth, and Products and Services. The top 10 companies overall for 2019 were:

A few things immediately strike me upon review:

Outside of the top 10, there were notable movements for America’s favorite and least favorite companies.  Some movements represented predictable stumbles among scandal plagued companies, such as Tesla Motors (dropping from #3 to #42), Facebook (falling from #51 to #94) and Sears Holdings Corporation (continuing a painful decline from #88 to #97 this year).  Others were less straight-forward, with companies like Chick-fil-A declining from #4 to #22, Nike falling from #12 to #34, and Google down significantly from #28 to #41 on the list.

Newcomers on the list this year included retailers Dick’s Sporting Goods and Ikea, which both received media attention for taking bold steps to address social issues. After the Parkland shooting, Dick’s announced tighter gun controls in its stores.  And during a year characterized by hurricane-driven flooding along the Eastern seaboard and record-setting wildfires up and down the country’s West Coast, Ikea announced its ambition to become people and planet positive by 2030.

I spoke to The Harris Poll CEO John Gerzema about the findings. John suggests that it may be time to stop focusing on the absolute rankings, pointing out that companies that play to their base, like Nike, are making a calculated gamble that the positives of impacting their core customer outweighs the negatives of turning off others. As John states, “positioning is all about choices”. He also shared some new insights on Gen Z which suggests that companies must pay even more attention to their ethical and social stances. I couldn’t agree more.