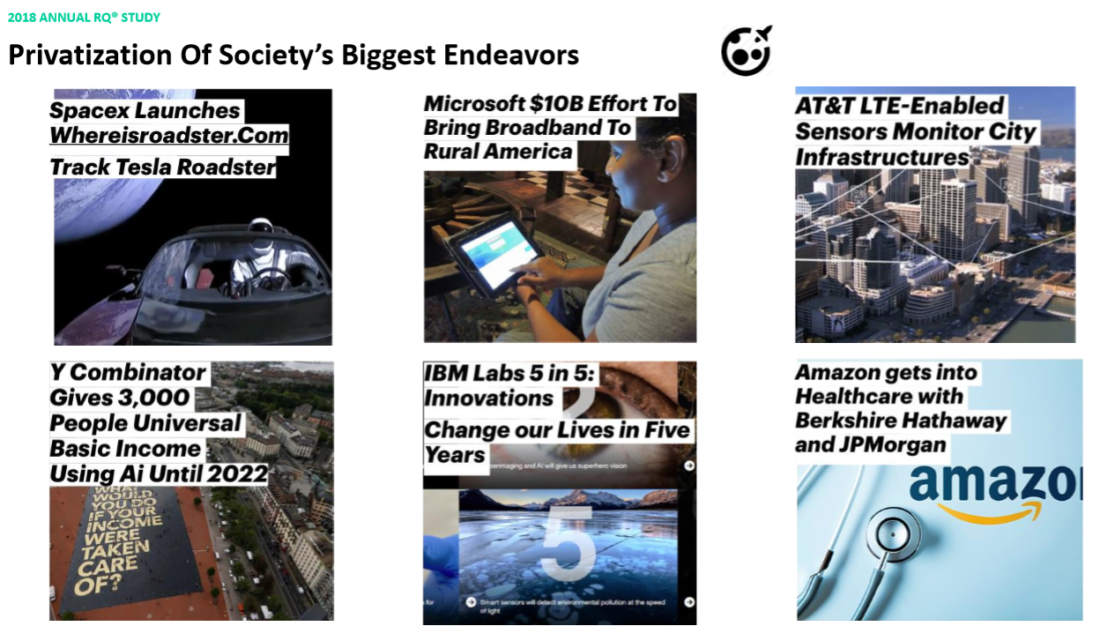 What’s Your Reputation Worth? Everything 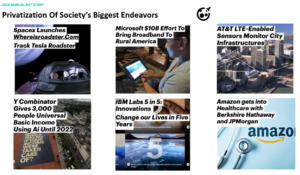 The 2018 Harris Poll Reputation Quotient (RQ) report is out and it is incredibly reflective of the growing role companies now play in our social discourse. Measuring companies on 20 attributes across 6 key areas, it is clear that companies must lean into their role as social advocates and can no longer be passive spectators. As I have commented before, from issues like environmental responsibility to gun control, it is nearly impossible not to be embroiled in the issues of the day.

Harris measured dimensions such as Social Responsibility, Vision and Leadership, Products and Services, Financial Performance, Emotional Appeal and Workplace Environment. With 100 companies rated (each needed to be nominated by consumers first to be included), the top 10 companies for 2018 were:

A few things immediately strike me upon review:

Harris posts that the defining factor of 21st Century corporate reputation will be driven by Big Ideals, to do what governments can’t, or won’t. This can range from Moonshots (see Tesla) to Mirrors (Patagonia), where companies are on the front line of cultural ideals.

Interestingly, on the question of whether a company would be welcomed into their community, the top 3 choices were Aldi, Amazon and Publix. Aldi is clearly no longer just a store for low income consumers.

The bottom 10? A somewhat predictable list of scandal plagued companies. From Equifax, Wells Fargo, Takata and The Weinstein Company, no real surprises here as all have been in the headlines for the wrong reasons. Rounding out the bottom five is The Trump Organization, which is really not a company in the same sense as the others.

I could peruse the list all day, and it is worthwhile to look at some of the specific subsets. But, a companies Reputation Quotient (RQ) will become an increasingly important differentiator in the future.