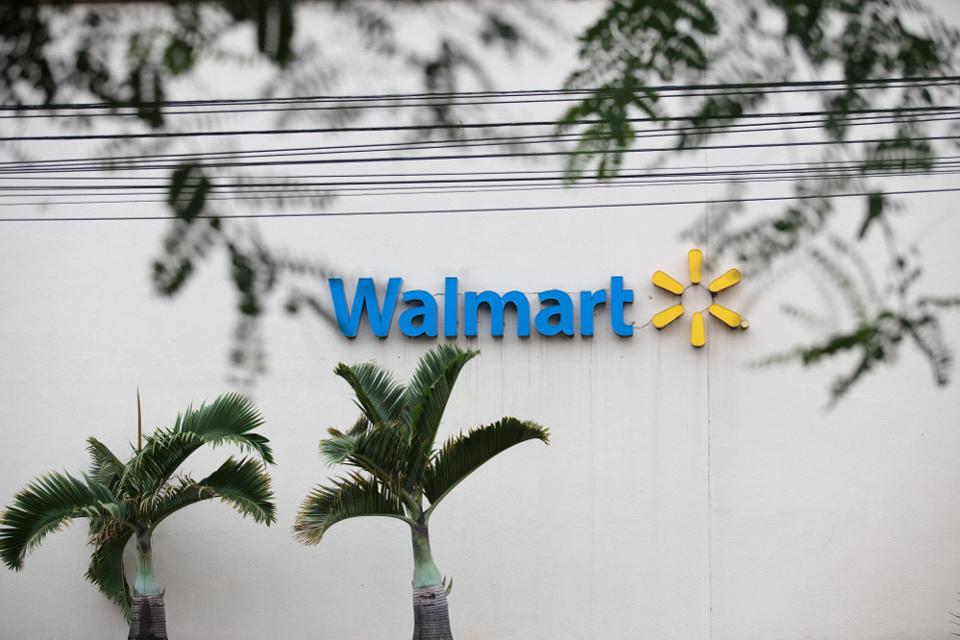 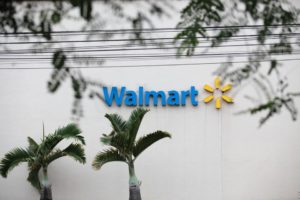 Walmart announced that it is selling 80% of the Brazilian operations to Advent International, a private equity investor with extensive holdings in Brazil. When completed, Walmart will retain a 20% stake in the company. Walmart expects to record a non-cash, net loss of approximately $4.5 billion as a discrete item in the second quarter, a significant portion that they attribute to the recognition of cumulative currency fluctuation losses.

In a few dramatic weeks, Walmart has reshaped their international operations. It began with the sale of Asda for nearly $10 billion to Sainsbury, which follows a similar deal structure where 20% of the combined business is being retained. Walmart then made a huge move in India with the $16 billion acquisition of 77% of Flipkart. And now, Brazil.

It is pretty clear that Walmart has made several strategic bets, and exits, of markets where it feels it can be long term winners, and losers. On the surface, Brazil is a head shaker since it represents one of the larger emerging markets. But, after nearly 20 years of operating there (entered Brazil in 1975), Walmart was no closer to solving that market. According to Eduardo Yamashita, Managing Director of GS & Intelligence in Brazil, Walmart’s lack of success in Brazil could be attributed to a number of factors, from significant international and local competition to Walmart’s “struggle to gain economies of scale in IT systems, logistics and formats and to appropriately localize their business to meet the needs of a diverse Brazilian population”.  Added to that, Brazil is an extremely complex country in which to operate, and their political instability hasn’t helped.

I believe that this deal probably represents the culmination of their global repositioning. Walmart emerges as a leaner (at least from an International perspective), more digitally-focused enterprise. While much can be written about their successes and failures in each respective market, this activity underscores the difficulty of expanding any retail operation to a global scale. As much as sheer size, capital and operational efficiencies play a role, retail, at its heart, remains a deeply local business.