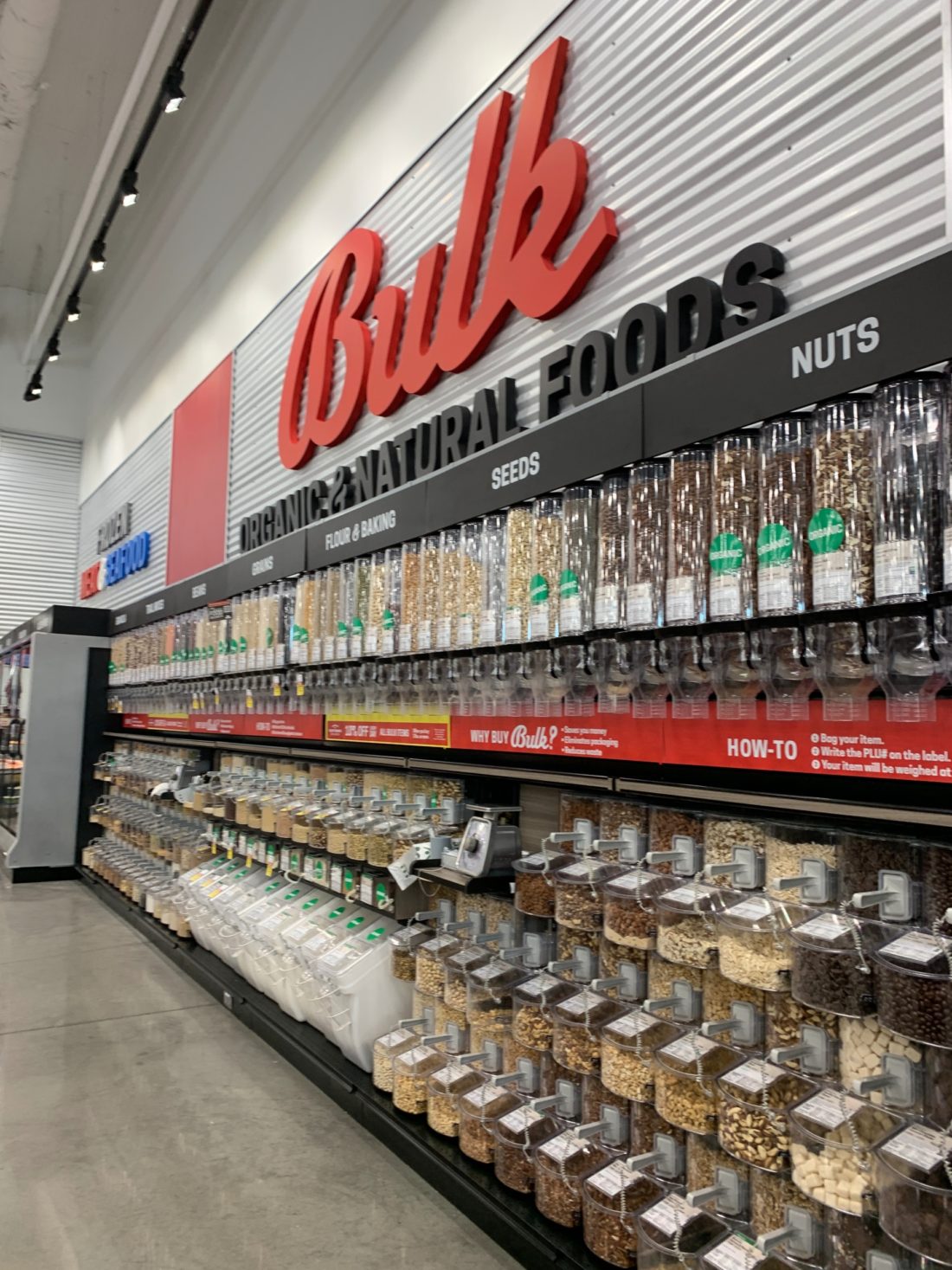 Lucky’s, Earth Fare And The Perils Of Overexpansion

The grocery retail world has been rocked these past few weeks with the perils of overexpansion and the subsequent closures of some prominent chains that, just a few years prior, were seen as rising stars and potential national chains.

Earth Fare just announced that they have started a going out of business sale and will liquidate over 50 stores as part of their bankruptcy filing. The company stated that it will do so while looking for other buyers for their assets. Earth Fare is a private equity owned natural and organics retailer that was competing in the Southeast and Midwest of the U.S.

In a similar fashion, Lucky’s Market announced the closure of 32 of 39 of its locations. Competing in a similar space as Earth Fare, they focused on natural and organic products with chef inspired prepared foods. This Boulder based company had 17 stores when Kroger made an investment in them back in 2016 and had proceeded to expand rapidly across the country. Many of these stores will be acquired by Aldi and Publix while the founders will reclaim 7 of the locations. 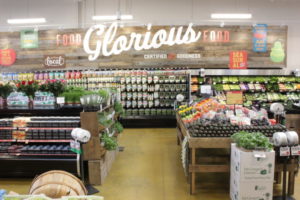 For good measure, Fairway Markets, the once formidable New York City food retailer, filed for Chapter 11 again recently. There are plans to save many of the New York City locations but there will likely be additional closures in some of the suburban outposts.

So, what does it all mean?

There is a real reason for local chains to remain local. The number of companies in the food retail space who have become national players is few and far between. And it is likely to remain that way into the foreseeable future.