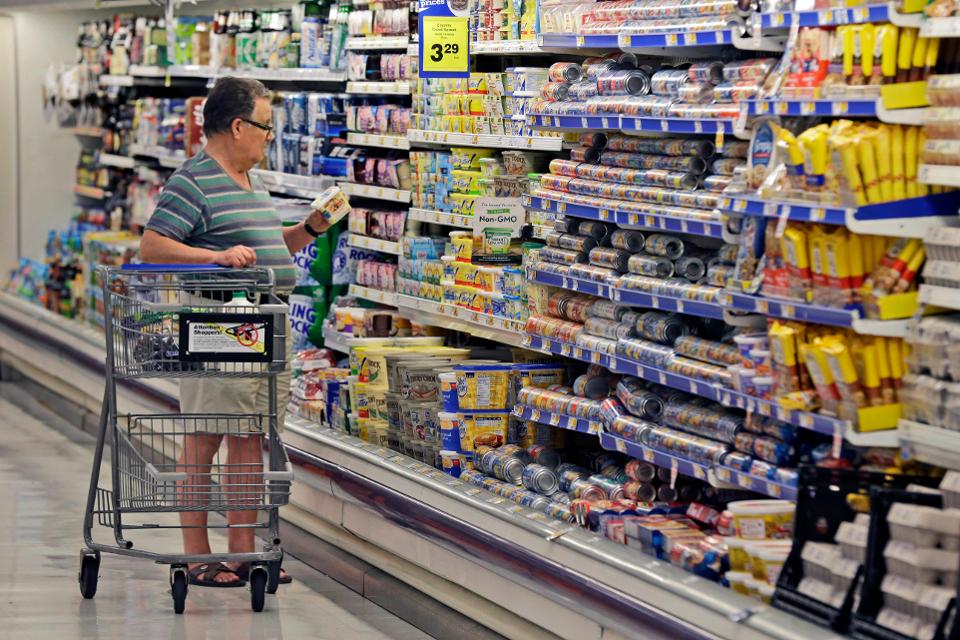 Kroger Just Sneezed-What Does It Mean For Supermarkets?

Kroger just announced its first quarter results. On the surface, they weren’t terrible, with same store sales dropping just 0.2%. The stock cratered, however, on a downbeat forecast that lowered full year earnings significantly from prior forecasts as the company suggests intensifying price competition and wage pressure will lead to tougher times ahead. 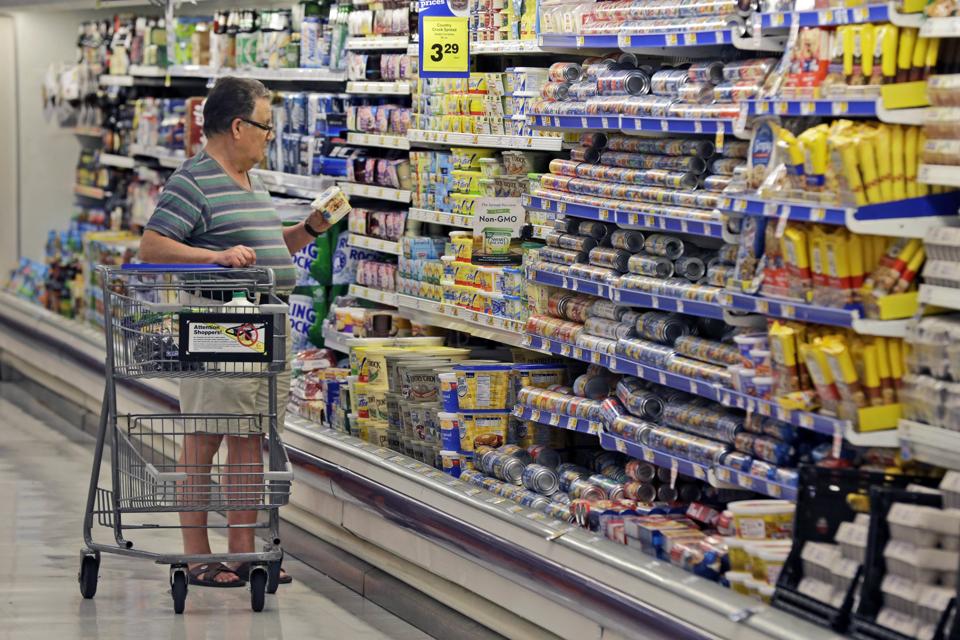 Despite this, Kroger remains one of the industry’s better performers and suggests full year comps will remain positive, even as its 13 quarter comp streak ends.  But, Kroger has clearly sneezed and it is likely that the entire industry is catching a cold.  Other publicly traded food retailers took stock hits as well.

It is an untimely coincidence that Kroger’s quarterly earnings came on the same day that German discounter Lidl opened its first 10 stores to great fanfare in the U.S., and the day before Amazon announced their purchase of Whole Foods.  Supermarket operators are facing an unprecedented series of events that are putting pressure on growth and profit:

Taken together, I expect that supermarkets will continue to face tough times ahead as market share will continue to come under pressure. Kroger is taking the right steps to combat these pressures. They are aggressively expanding order on-line, pick-up in store, investing in pricing and CRM and working on labor efficiencies. All the right things strategically but will likely lead to short to intermediate term profit pressures.